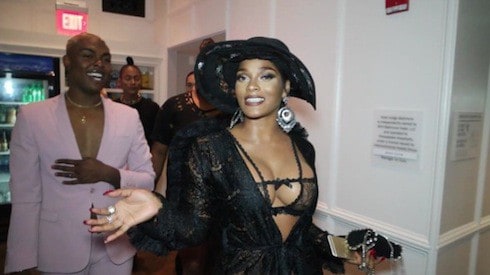 The latest Joseline Hernandez Instagram update features a pair of new baby bump images, alongside captions that allege the LHHATL star is 6 months along. However, unlike her second-most-recent update, which seemed to convince fans–after weeks of speculation–that Joseline really is pregnant, the newest update seems to have had the opposite effect. If social media reaction is any indication, most observers seem to think it looks like Joseline has actually lost weight, not gained it–and that her baby bump might have disappeared.

So, in the interests of full disclosure and reverse chronological fun, here’s a photo gallery of every Joseline Hernandez Instagram pregnancy photo on record, going all the way back to her first announcement. We’ll begin with the two most recent updates, which Joseline shared just a few hours ago. One of the images is accompanied by a baby face emoji; the other bears the caption “6 months doe! Ima kill them hoes dead! #girlsgonewild #puertoricanprincess” 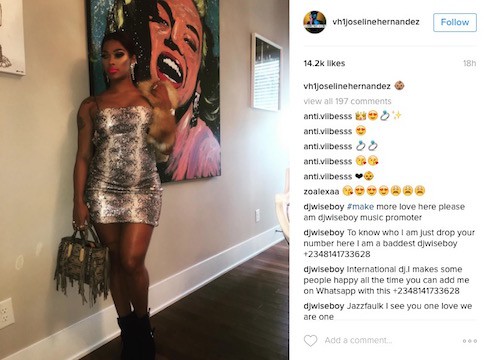 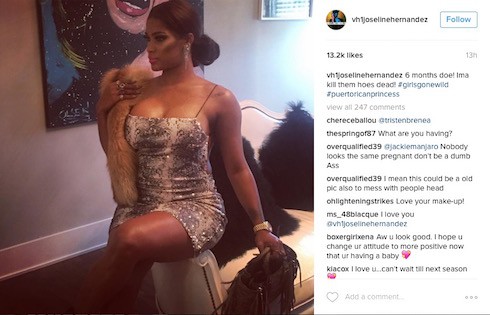 Before that, Joseline shared a possibly more convincing photo–again, if fan reaction is an effective indicator. Earlier this month, Joseline offered an update from what, as we reported at the time, looks like a doctor’s office. (Note the little cups on the shelf above the toilet). It’s possible that Joseline stopped by for a pregnancy check-up: 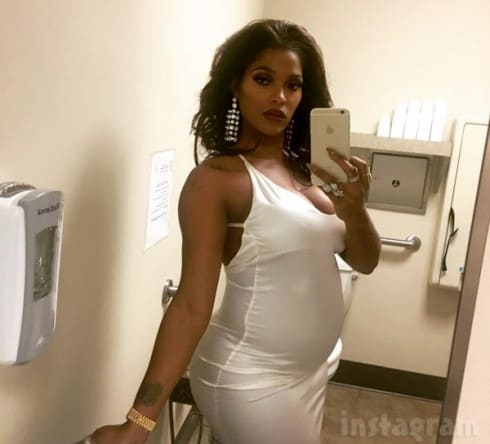 Joseline shared this photo in mid-August, when LHHATL Season 5 was winding down. If she’s six months pregnant now, Joseline was approximately four months along in this image 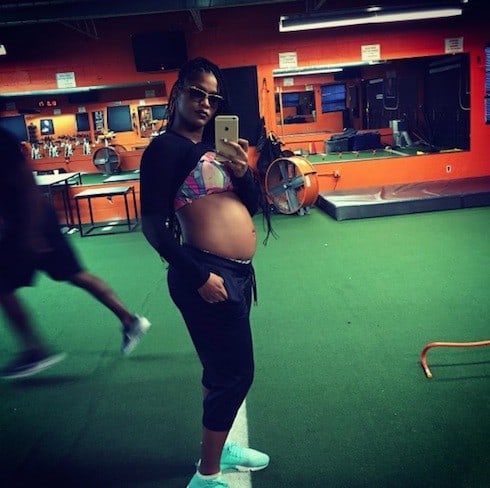 And Joseline’s personal trainer shared this photo mid-summer, a few weeks before the picture above: 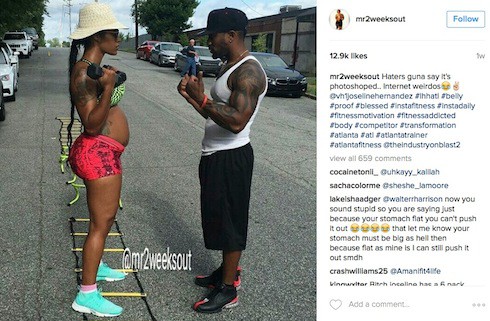 The second Joseline Hernandez pregnancy mystery is who the father of the possible baby might be. Joseline’s LHHATL co-star Young Dro is one possibility, thanks to a fling the two allegedly had while Joseline’s relationship with Stevie J was disintegrating. Another is a mysterious, as-yet-unidentified Atlanta strip club owner, with whom Joseline has been seen in public on a number of occasions.

As for Stevie J? The third candidate for father of Joseline’s potential baby has been silent on social media of late, but is still keeping things positive. Here’s his most recent tweet:

Live life while you can, positive energy only.

Though Joseline has reportedly been fired from the Love & Hip Hop Atlanta cast, she also claims to have been given her own spin-off, one that will focus on her pregnancy.