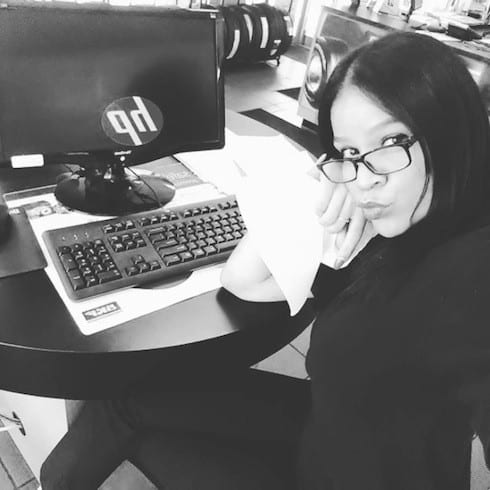 Kirk Frost’s long-rumored second baby mama may have just been exposed–by none other than first baby mama Jasmine Washington. According to a new report first published by Fameolous, Jasmine exposed Kirk Frost’s other baby mama in a since-deleted social media post, claiming that the woman aborted Kirk’s baby by his request, then kept quiet about it when he put money down on a car for her.

The woman reportedly goes by the Instagram handle @wanniesoplaya. (That’s her in the photo at the top of the article.) There’s no other information on her Instagram page, except for a link to a Made Man video on YouTube. But, according to Jasmine’s post, here’s what very allegedly went down between Wannie and Kirk:

This b!tch had an abortion for Kirk (he told me this but he wasn’t sure if it was his, plus Kirk’s friend told me, plus she confirmed it with Rod)… Kirk paid for the down payment for her car bc she was threatening to out him. He also paid her bills. She’s old news but acting like they still f*ckin ? #areyourfeelingshurtwannie? #takethatcrazys!itelsewhere #youBEEEENstalkingme #growup I gots all the tea ☕️#lettingloose I tried to spare her bc it seem like she dnt know no better but f*ck it ??‍♀️

It’s way too early to confirm or disconfirm any parts of Jasmine’s story, so it’s important to note that everything is still very much rumor and gossip at this point. However, it’s also been rumored since at least January that Kirk Frost’s other baby mama might spring up and play a role late in Love & Hip Hop Atlanta‘s current season, so this could be the foundation for her appearance.

Additionally, the first of the tea from the LHHATL Season 6 reunion special leaked late last week, shortly after the special was filmed–and there was hardly a mention of Kirk Frost at all, let along Kirk Frost’s other baby mama. While it’s possible that a major revelation such as this could have been kept quiet–if it was filmed separately, for instance–that scenario seems unlikely. And, with the whole baby Kannon drama poised to continue into LHHATL Season 7, it seems we’ll just have to wait and see what develops.

For now, here are a couple more pics of the woman in question, from her Instagram page (which is still public–for now at least): 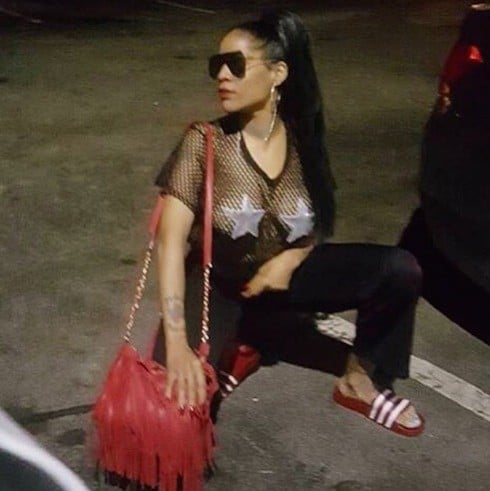 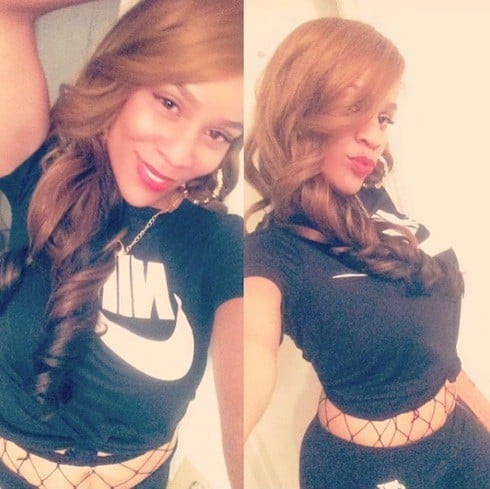