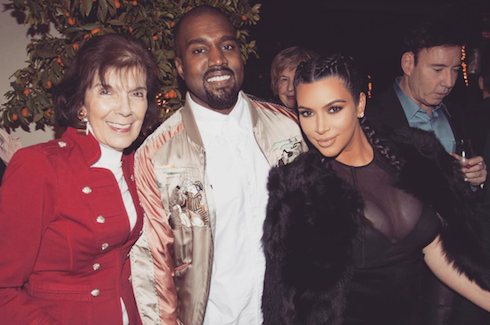 According to a flurry of new reports, the Kanye West cheating rumors are true–and Kanye has chosen a former dancer on one of his tours as his possible paramour. Savannah Winters, a model and former cheerleader who has a long professional history with Kanye, is said to be the man’s mistress; Winters is reportedly “terrified” that the allegations will ruin her career. 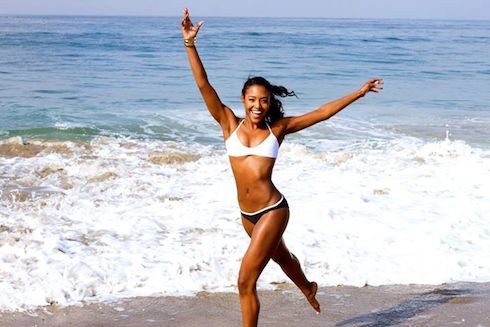 According to a report that was first filed as the New Year dawned and that has since gone wide, the Kanye West cheating rumors involve West being with Winters for an undisclosed period and buying her a Mercedes for Christmas. An alleged high school friend of Winters’ dropped the bombshell, stating “I suspected they were messing around when he invited her to his wedding[,] but last night it was confirmed when I went thru her phone…I saw messages in regards to the Mercedes.” 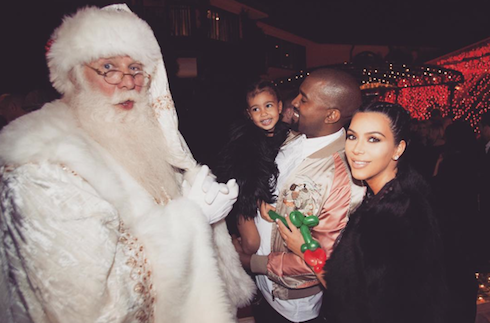 Though Winters reportedly “thinks her career would be done” if the affair became public, it might be worth pointing out that she has not updated her Facebook page since April of 2014. And the Instagram page to which her Facebook profile points belongs to a different Savannah Winters–one who hasn’t uploaded a new photo in approximately three years.

Furthermore, apparent and independent “sources” close to both Kanye West and Kim Kardashian have gone on record saying that the Kanye West cheating claims are “stupid” and “100 percent wrong,” and cite the December fifth birth of Saint West, Kim and Kanye’s child, as proof. 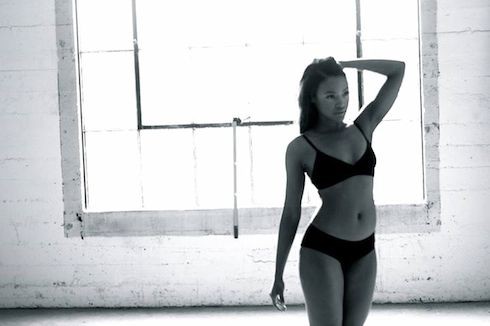 At the same time, a series of late December reports stated that Kim and Kanye were fighting each other and trying to tamp down rumors of their pending breakup. According to that report’s source, Kim accused Kanye of “never being around, [never] including her in any of the decision-making, [and of] always discounting her ideas and ignoring her.” When Kanye apparently turned his back on her, Kim “really flipped out,” and Kanye said “I’m done.”

It’s not yet known if the sources cited in the conflicting reports of Kanye West cheating and Kim and Kanye staying together are the same person, or are different people who have conflicting information.