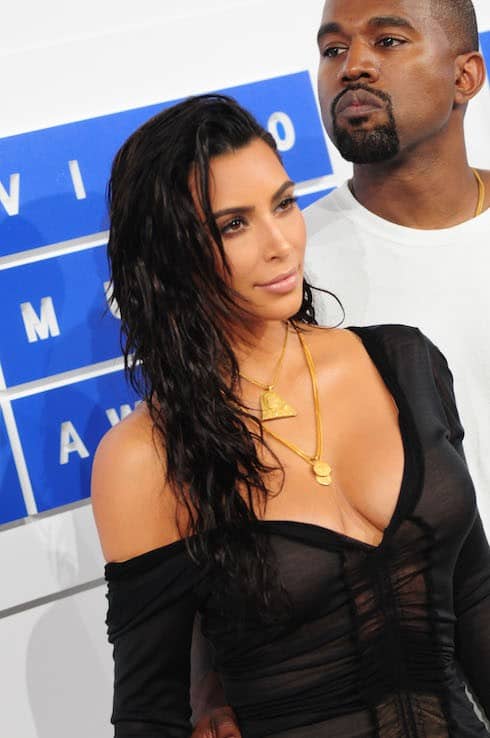 Kim and Kanye divorce rumors have been flying fast and furious over the past few months, and they’ve only intensified thanks to the stress of the holiday season, Kanye’s on-stage meltdown and hospitalization, and Kim’s gunpoint robbery in Paris. (It’s been kind of a busy autumn for the two.) Now, if a spate of new tabloid reports is to be believed, the duo is “ready for divorce”–and things are likely to get even more awkward than they already have been.

A brand-new dispatch from Life & Style appears to have it on good authority that Kim and Kanye have basically decided to divorce. Kim is “ready to divorce [Kanye],” according to their anonymous insider, because “[his] actions are hurting Kim’s brand.” Which actions in particular? Kanye’s meeting with the president-elect was apparently a little too Kanye for Kim: “She feels like his meeting with Trump was a slap in the face,” said the insider, who went on to claim that “Kim has tried to protect Kanye from himself for years, but she can no longer do it.”

In addition, the Daily Mail‘s newest report on the Kim and Kanye divorce rumors points out that “consistent” speculation has the pair reportedly “reiterating to friends that they remain ‘a couple'” without being asked for clarification in the first place. And, while Kanye was in fact in attendance at the annual Kardashian Christmas party, he fueled that speculation by apparently arriving several hours late, after first going to the movies with a friend and a bodyguard.

Finally, Hollywood Life‘s newest take suggests that Kim and Kanye “hardly enjoyed themselves” at the party, and that that’s pretty much how things have been for them of late. Said one insider, “Everything about Kim and Kanye at the Christmas party was awkward, not just that picture of them with the kids. Kim and Kanye were separate most of the evening…and seemed to be at the party simply out of family obligation.” (Though, in fairness to the couple, “awkward” and “hardly enjoying themselves” tends to be how they look.) And the article concludes on an especially down note, reporting that the Christmas party appearance was simply “another terrible sign” that “their marriage is in deep trouble.”