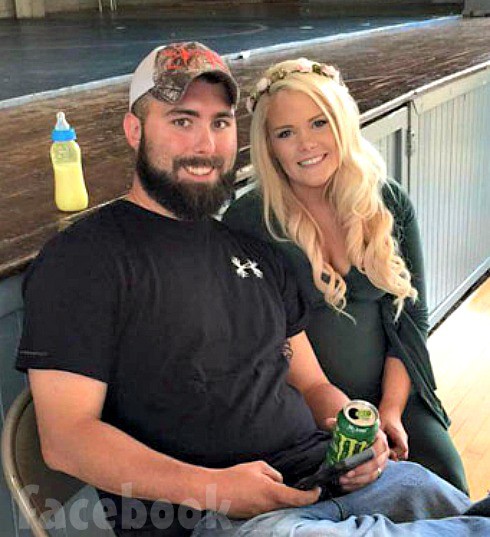 Corey and Miranda Simms got a huge surprise last week when their daughter, Remi, arrived nearly seven weeks premature. Her due date was January 1, but she was born in early November–and weighed in at just 4 pounds 11 ounces. Since she’s a preemie, Remi has remained at the hospital in the NICU (Neonatal Intensive Care Unit).

Although she hasn’t gone home yet, Remi seems to be doing quite well. Grandpa Simms and Nana Joetta took to Instagram and Twitter to update everyone on her progress. 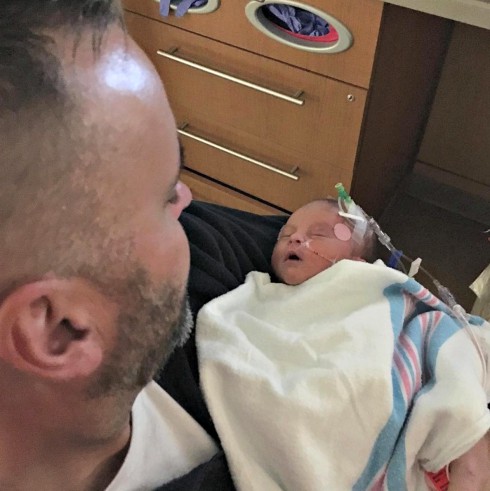 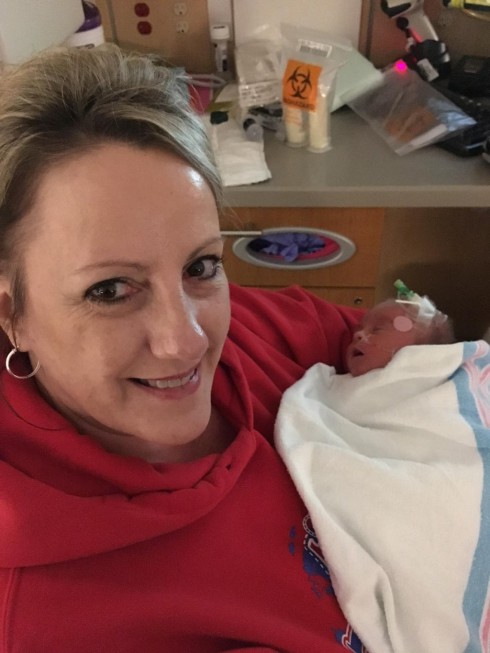 Joetta also confirmed that Remi should be going home soon.

@sassiegurlygurl Yes she is in the NICU, but hopefully she will be going home soon. Thank you! — Joetta Simms (@NanaSimms) November 14, 2015

No word yet from Corey, Miranda, or Leah but we’re happy to know Remi is doing well!