North West turned three on June 15 and her cousin Penelope Disick turns four on July 8, so moms Kourtney and Kim Kardashian threw a joint Kardashiunder The Sea mermaid birthday bash for their little princesses on Saturday — and the result was purely magical! 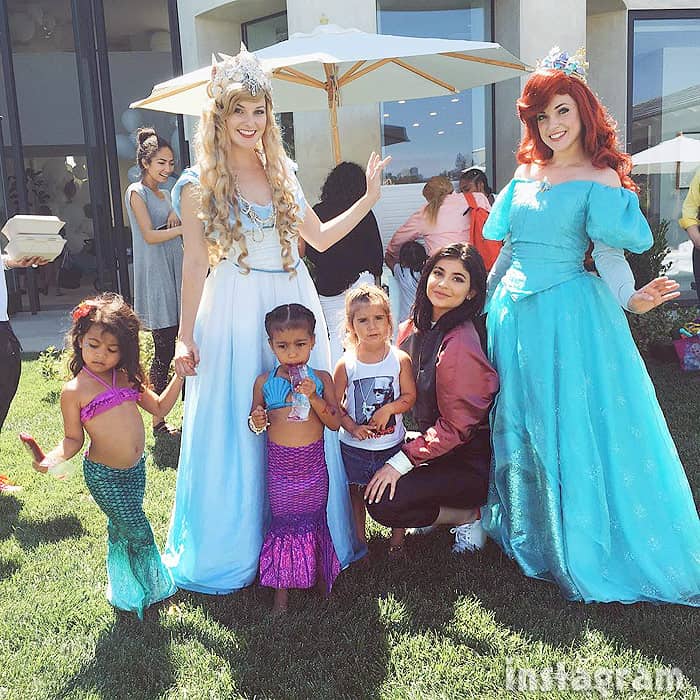 And yes, the little mermaids did actually go under the sea! Check out this fintastic photo of Penelope shared by mom Kourtney along with the caption “My little mermaid:” 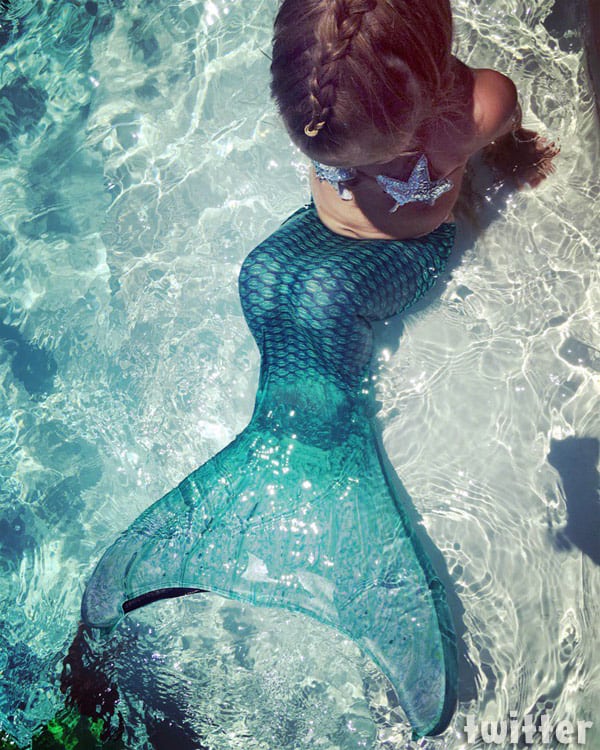 While North and Penelope were the obvious stars of the party, hip Aunt Khloe also got into the spirit with some lavender hair — at the request of her nieces:

Here’s Khloe with the birthday girls and Mason Disick: 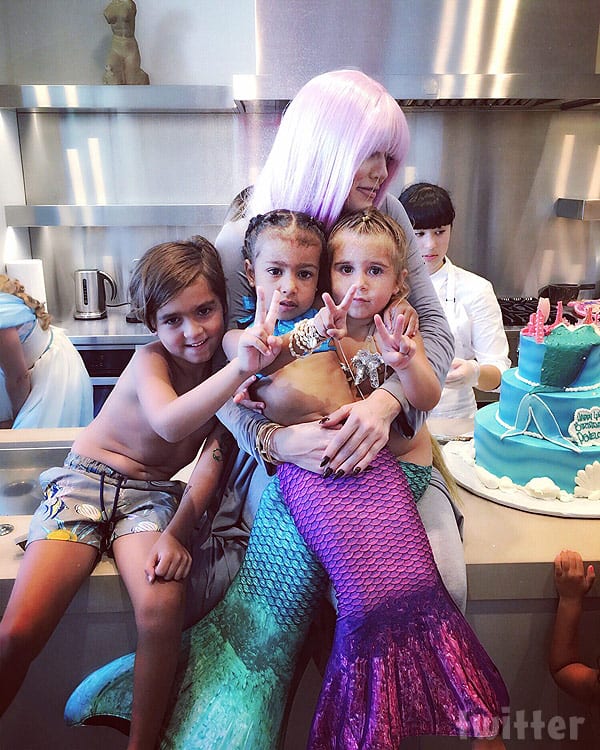 “The best seat in the house with my Mermaids and my Mase,” Khloe captioned the photo.

Kim also got into the mermaid spirit as it appears as though she dusted off her mermaid Halloween costume from 2012 for the festivities. unfortunately, there aren’t any good photos of Kim at the party, although we do have this still image from one of Kylie’s many Snapchat videos: 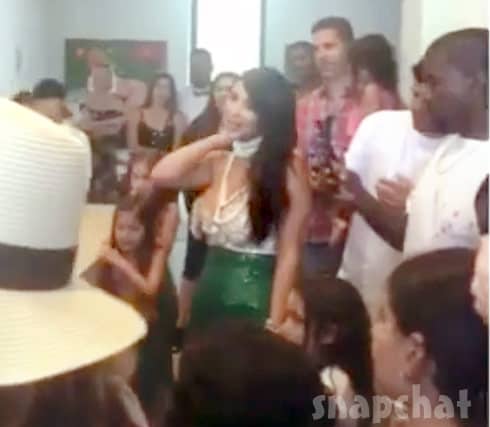 Never one to miss out on a potential marketing opportunity, Kim cross-merchandised the event with both her Kimoji app and her still popular Kim Kardashian: Hollywood game app:

We're having a mermaid party today and you can too, join us in Kim Kardashian Hollywood! pic.twitter.com/ojuqoCKBZH

OK, back to the party. I mentioned Kylie Jenner’s Snapchat above, and there was no better source for videos and photos from Penelope Disick and North West’s mermaid birthday party than her Snapchat feed! Here are lots of those pics and vids from the fin shindig: