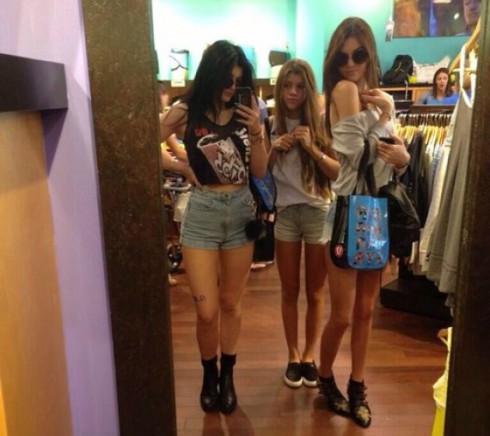 After Kylie and Kendall Jenner were spotted with Sofia Richie this past weekend, it’s clear the younger sisters of Nicole Richie and Kim Kardashian are posed to follow in the older socialites stiletto-pocked footsteps.

The Jenner girls posted the top picture of their Calabasas shopping spree with 15-year-old Sofia. Although Sofia isn’t as well-known as her friends, she hopes that will soon change.

“Joel [Madden] is always like, ‘Let me produce your first record,'” the daughter of Lionel Richie told Teen Vogue last October, adding she likes to write and perform her own songs. 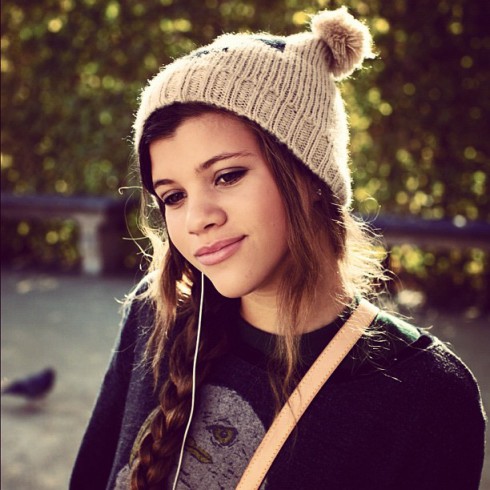 She also hopes to follow in her sister’s footsteps by developing her own fashion line — or reality show.

“My dad always jokes that we should have a reality TV show because my friends and I pull crazy stunts, like putting Saran Wrap on the toilet,” she joked.

In the early 2000s, Nicole Richie, Paris Hilton and Kim Kardashian were regularly seen out at clubs and events. Of course, Nicole and Paris gained a whole new level of fame in the 2003 for starring on The Simple Life. That experience famously drove a small wedge between the girls and childhood friend Kim. 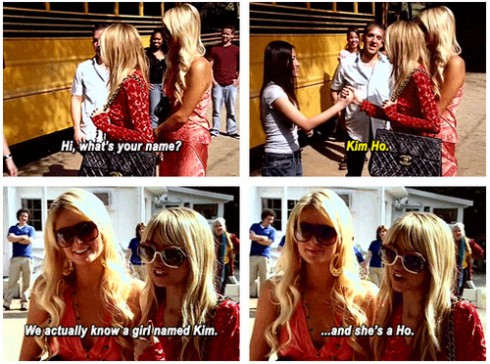 The socialites’ friendships further imploded when Kim got her own reality show — with sisters Kendall and Kylie — in 2007.

The rest is history… But you know what they say about that: It tends to repeat itself.

PHOTOS Kylie Jenner’s boobs are real, and she thinks they’re spectacular, thank you very much