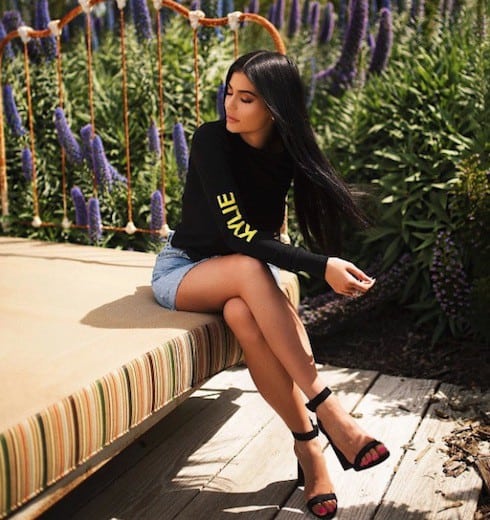 It seems that Kylie Jenner is all about speed these days. In the wake of news that she’s moving up the launch of her latest lip kit and doing double reality TV duty with KUWTK and her own show Life of Kylie comes a report that she’s put her new boyfriend on the fast track as well.

Reports of Kylie and Travis Scott moving in together come one month after the two started dating. What looked at first like a quickie relationship drummed up simply to make Tyga jealous quickly blossomed into a PDA-fest before becoming, according to insiders allegedly close to the couple, “the real deal.”

After that, it emerged that Kylie’s $12 million Calabasan mansion needs some sort of major, potentially summer-long renovations–and that she’s renting a 5-bedroom, 7-bathroom cliffside mansion in Beverly Hills for $125,000 per month while the construction crew does its thing. 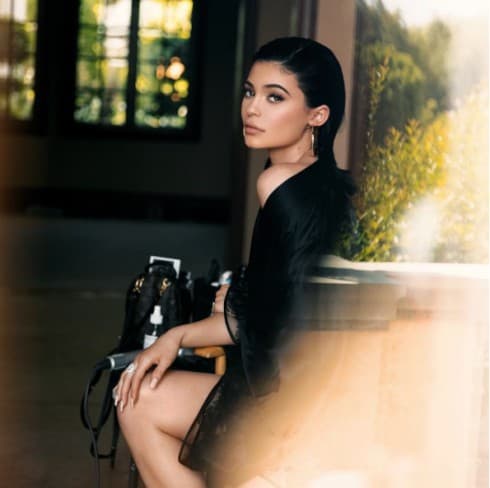 But a palace like that could isolate even the most selfie-happy person in the world–so it seems Kylie extended an offer to Travis Scott to come spend the summer with her. And Travis, rather graciously, accepted. “She doesn’t want him to pitch in financially,” said Hollywood Life’s insider, who is no doubt aware that Kylie’s used to paying all the bills herself. “She just wants his presence!”

The insider explained that “[Kylie and Travis] are really into one another and she’s the one who suggested that they play house and see how living under one roof would be….It’s a big-ass house and Kylie honestly doesn’t want to be there alone with her dogs…she wants someone to keep her warm at night and to tell her how beautiful she is in the morning.”

Of course, it’s also worth pointing out that Travis has a pretty busy summer touring schedule: according to industry tracker Pollstar, he’s playing several dozen shows this summer in North America and Europe, including opening for Kendrick Lamar in July and August. So it’s doubtful that he’ll actually be home for too many of the things that Kylie has planned–like snuggling up under a quilt for movie night, watching the sun set from their cliff, or using the housekeeper’s arm as a swatch for new lip kit colors.

(Photo credits: Kylie and Travis Scott moving in together via Instagram)