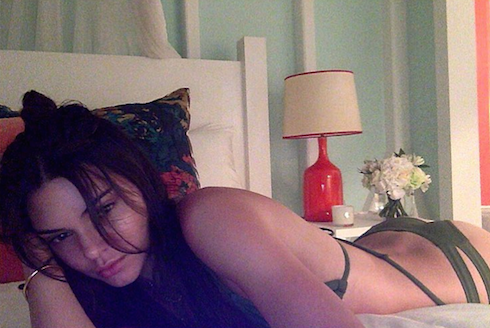 It seems that the brief Nick Jonas–Kendall Jenner dating experiment of 2015 is already a bust. Just a couple of weeks after the first confirmation that the couple was indeed a couple, Jonas called the whole thing off–and he had some rather unkind things to say about Kendall Jenner.

“He thought she was a little annoying,” said a friend of Jonas’. “They hung out in Vegas and then hung out one or two other times. He thinks she’s hot, but…just not his type.”

The same insider went on to say that the interest in Kendall Jenner dating Nick Jonas is all Kendall’s–she was apparently far more interested in the relationship than he was. “He didn’t really want anything to do with it,” said the friend. “But Kendall was definitely [more] interested in dating him. She’s hoping he’ll ask her out again, but he won’t.” 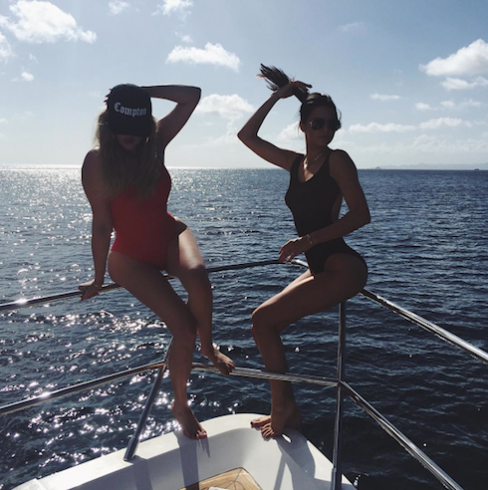 Jonas went so far as to address the issue in a statement for E!. It’s a statement that at least one publication has called “careful.”

“Kendall is great,” Jonas began, “and, naturally, with her being good friends with Gigi [Hadid] and with Joe [Jonas] and Gigi dating, there are times we’ll be in the same place and we all hang out.”

It was clear, though, that what’s on Jonas’ mind even more than Kendall Jenner dating is his recent breakup with Olivia Culpo. The scars of that relationship’s end are fresh indeed:

I’m trying to take the time to walk out this next phase of my life and be single the right way. I like being able to work as hard as I want. I’m incredibly driven, and with all the projects I have going on, they take up a lot of my time. I like to work hard and just be as focused on work as possible.

It’s not immediately clear whether Kris Jenner’s behind-the-scenes machinations played a role in Kendall and Nick’s breakup. Kendall recently said that she was “mortified” whenever her mother tried to set her up with young men–as happened most recently with Nick Jonas.

Is Khloe Kardashian dating James Harden…or is she back with Lamar Odom?