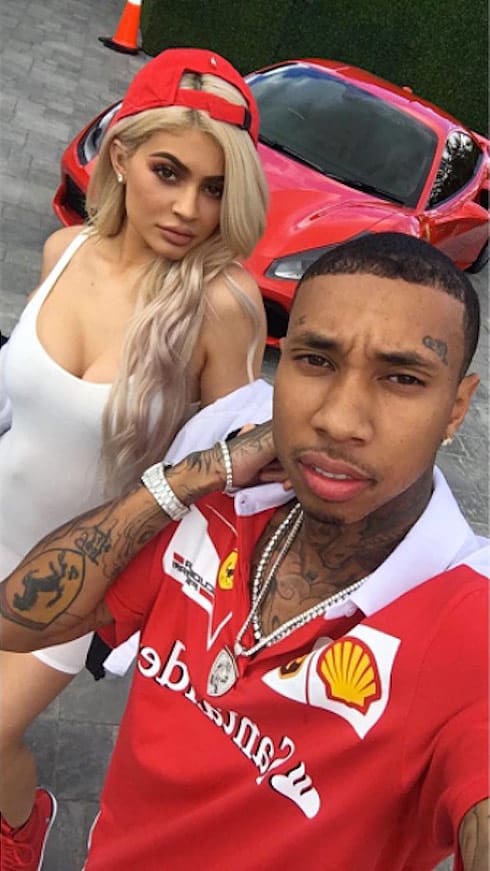 Kylie Jenner sure knows how to throw a kid’s party! The 19-year-old reality star threw a super fun birthday party for her longtime boyfriend Tyga’s son King Cairo on Sunday, October 17. She pulled out all the stops for the little toddler—which is sweet considering she might be his stepmom someday since she’s rumored to be secretly engaged to his dad.

The Keeping Up With The Kardashians star helped plan a Ferrari and race car-themed birthday bash for King Cairo, and she even hosted the party at her new, sprawling $12 million L.A. mansion. Kylie documented the day’s festivities on her Snapchat, and her party was a similar theme to the one King’s mother Chyna threw for him at her house the day before. 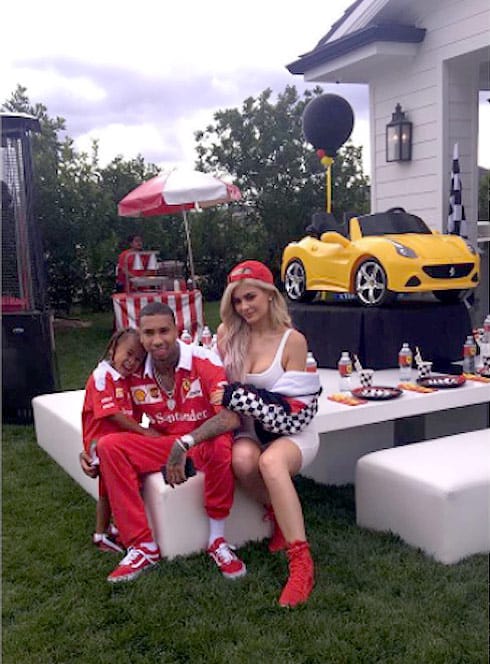 King Cairo’s 4th birthday party was an extravagant affair—but who would expect anything less from the Kardashian-Jenner clan? The toddler enjoyed red, white and yellow decorations complete with checkerboard print. Kylie made sure King had real Ferraris on hand at the party and smaller mini-versions of the sports car served as the centerpieces for the kids’ tables. She also enlisted the help of kid-friendly party activities which included a mini race car track, a ferris wheel (a Ferraris wheel?), an inflatable slide, and horses for riding to make the party extra fun. 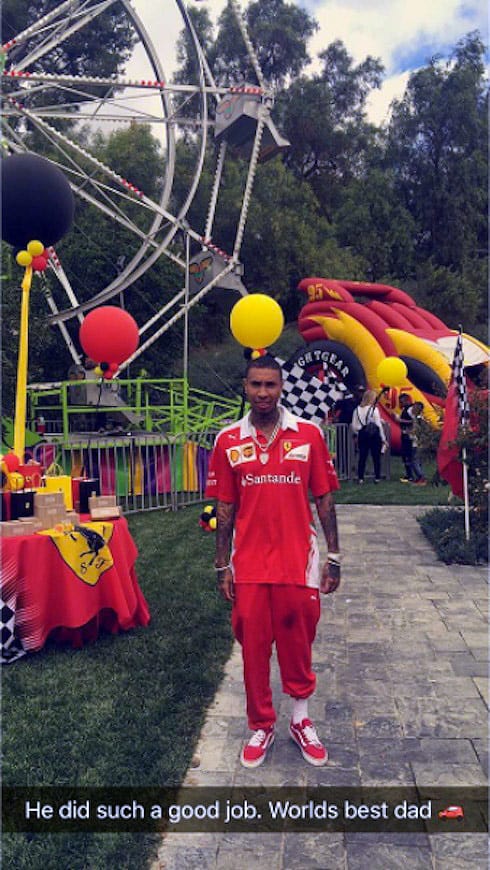 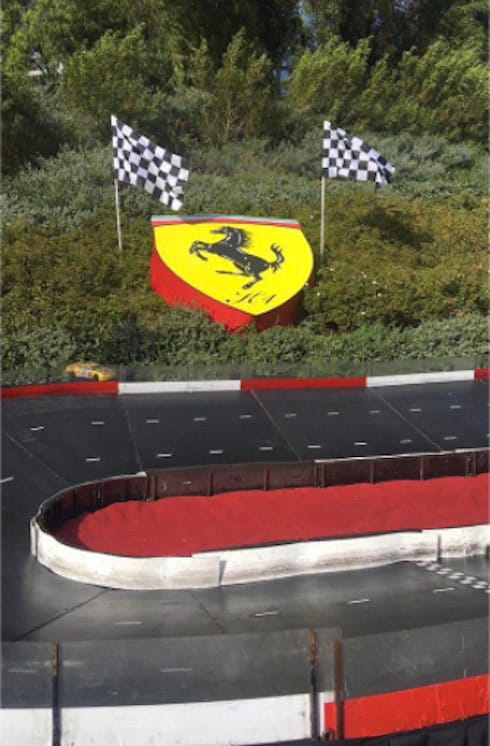 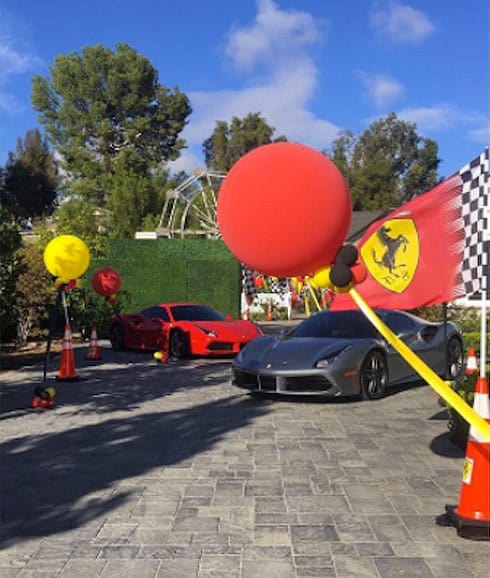 The Kylie Cosmetics owner has been linked to the “Rack City” rapper as early as 2014, and they didn’t confirm their relationship until Kylie Jenner’s 18th birthday last spring, according to VH1, and her famous reality TV family gave the couple their blessing. The only person who didn’t approve is Tyga’s ex-fiance Blac Chyna, with whom he shares 4-year-old King Cairo. But throughout her relationship with Tyga, Kylie has seemingly respected Blac Chyna enough that she didn’t share photos or videos of King Cairo on social media.

But now that Blac Chyna is engaged to Kylie’s older brother Rob Kardashian and the couple are expecting their first child together, it seems like Chyna’s relationship with Kylie has improved. Just a few days before King’s birthday party, Kylie share the first photo ever of herself with the toddler on Snapchat. In the shot, the little tot looked on adorably at his reflection as Kylie snapped a sweet mirror photo of the pair.