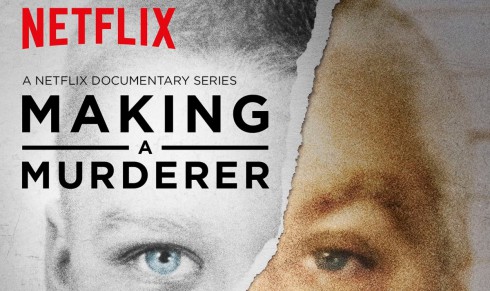 If you haven’t heard of Making a Murderer, you’re probably living under a rock.

It seems viewers everywhere are addicted to the Netflix docu-series that follows the life of Steven Avery, a Wisconsin man who was jailed for 18 years for a crime he didn’t commit. He was eventually released after DNA evidence proved his innocence.

However, just two years after being set free, he was sentenced to life in prison for murder. 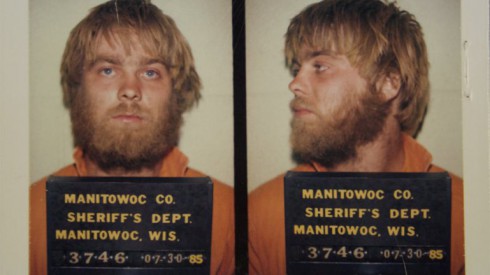 Sound confusing? That’s because it is.

The story has more twists and turns than a rollercoaster, and that’s precisely the reason people are hooked.

But, viewers aren’t just watching the story unfold before them, they’re becoming part of it.

Two separate petitions have been created in support of Avery’s release. As the series would suggest, these supporters feel Avery has been wrongfully convicted of murdering Teresa Halbach. 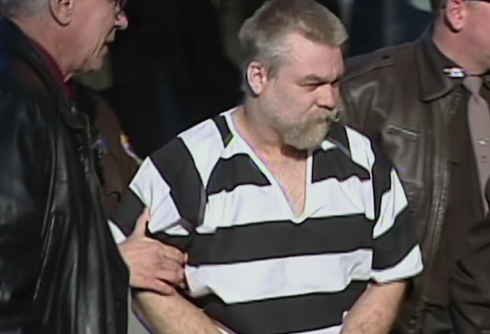 Despite mounting evidence against him, most of which wasn’t included within the series claims prosecutor Ken Kratz, nearly 200,000 people have signed a Change.org petition as well as a White House petition to get him released from prison.

Celebs have even jumped on board the Making a Murderer bandwagon. Alec Baldwin, Sarah Jessica Parker, Kristen Bell, Rainn Wilson, and Jennifer “Jwoww” Farley have all posted on social media their fascination with the show.

I’m going to get a locker in 2016 just to put this up: #MakingAMurderer pic.twitter.com/PES6xqQbAO

This is the best documentary series I have seen in years. In many, many years. @MakingAMurderer — ABFoundation (@ABFalecbaldwin) December 21, 2015

WATCH “MAKING OF A MURDERER” on @Netflix immediately.

No word yet on if these petitions will have any impact Avery’s sentence. Manitowoc County remains confident in the conviction of Steven Avery for the murder of Tersea Halbach. <

Pain does hurt: Video of every glorious face punch from Road House