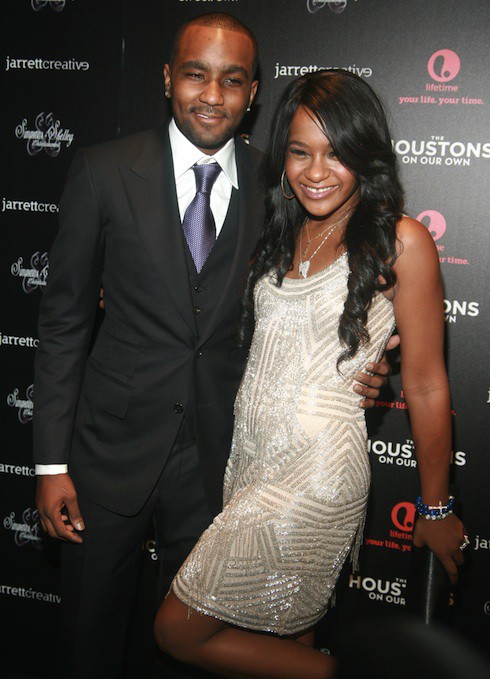 Over four months have passed since the Bobbi Kristina bathtub incident, and Nick Gordon remains a suspect in the ongoing investigation. Police in Bobbi Kristina’s home city of Roswell GA have recently confirmed that their interest in the case will continue indefinitely. Said Rusty Grant, chief of the Roswell PD, “Criminal investigations remain active until a decision is made not to prosecute an individual(s) or a person is prosecuted, adjudicated[,] and all appeals are exhausted.”

What that means, practically speaking, is that any suspects or persons of interest in the case are under close watch by the police, and will be until both the department and the family decide there is no longer a  purpose to keeping the case open. Bobbi Kristina has been comatose since January 31st, and suspicion has been cast upon boyfriend Nick Gordon since Bobbi Kristina’s first week in the hospital. Investigators have honed in on an altercation between Gordon and Bobbi Kristina in the days leading up to her incident as possible evidence of foul play.

Some members of Bobbi Kristina’s family also suspect that Gordon had something to do with the 22-year-old’s fate. At least one member has gone so far as to say that Gordon was trying to murder Bobbi Kristina at the time.

Atlanta attorney Julie Rice, commenting on the future of the case, said that what happens next will likely be determined by what happens to Bobbi Kristina herself:

They are most likely waiting to see the outcome of whether or not she dies before bringing any charges. They would most likely wait until if she died to bring charges rather than bring charges when there is no death involved. If they do have a suspect in mind, they are probably monitoring that person at all times.

Investigative writer Ian Halperin’s new book Whitney & Bobbi Kristina: The Untold Price of Fame has just been released, and it features a disturbing new theory about what happened the night of Bobbi Kristina’s bathtub accident. According to Halperin, one possibility is that Gordon and friend Max Lomas were actually in the bathroom with Bobbi Kristina, dunking her into a tub of cold water in an attempt at snapping her unresponsive body out of an overdose. This process is known in drug circles as “the plunge,” and can often lead to accidents–up to and including brain damage.

Gordon recently took to Twitter to share a trio of photographs of he and Bobbi Kristina. The photographs were all unaccompanied by captions, and each received more support and well wishes than the last: