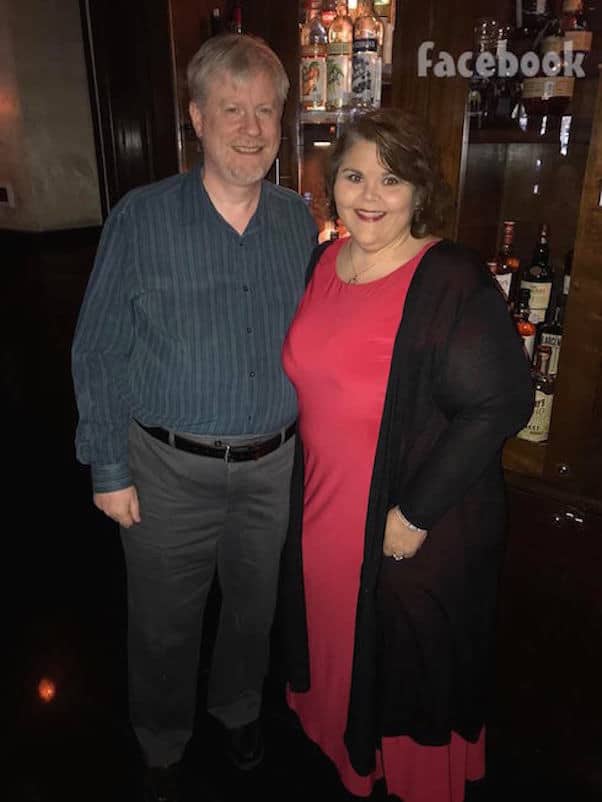 It’s been a few years since My 600 Lb Life and Where Are They Now? star Zsalynn Whitworth viewers by divorcing her emotionally abusive husband Gareth. And as we reported last year, Zsalynn made public her first post-Gareth relationship, with a man who appeared to appreciate her for who she was. It seems things for Zsalynn and Jack have been going very well indeed, as it looks like My 600 Lb Life Zszalynn now is engaged to her new love!

My 600 Lb Life Zsalynn now: Working to put Gareth’s abuse behind her

In her Season 2 debut, Zsalynn explained her ex-husband’s sexual proclivities and abusive methods with one succinct line: “He has a physical preference for his sexual needs…that requires me to be bigger than just fat.” Gareth wasn’t the sole reason for Zsalynn’s peak weight of 694 pounds, but his literal fetish — Zsalynn met him when, in need of income, turned to modeling for fat fetish sites — kept Zsalynn dangerously overweight and manipulated.

When Zsalynn’s weight loss journey resulted in her dropping 316 pounds, Gareth admitted he was less attracted to her — and tried to take control of Zsalynn’s diet to get the weight back on. The choice for Zsalynn was between her husband and a return to obesity, or their daughter, Hannah, and a future. Which, Zsalynn soon realized, was no choice at all.

“I realize I’ve been telling myself a lie — and that lie was killing me,” Zsalynn said in her most recent follow-up episode, explaining her decision to divorce Gareth. “Big can’t be beautiful when it means my daughter can’t have a mother. [Gareth] has no idea how close to death I feel every day….Gareth hasn’t found much good in my changes. It’s time for us to admit it’s over.”

Who is Zsalynn Whitworth’s fiancé?

We can’t say exactly when Zsalynn began dating again, or when she met Jack, her boyfriend and fiancé. But we know the two of them went public on social media two years after Zsalynn’s most recent Where Are They Now? episode, at the beginning of last year. The last time we updated on Zsalynn’s weight loss journey, she and Jack had been together for at least a year, and had shared several cute pics; the photo at the top of the article is the two of them together from around that time. 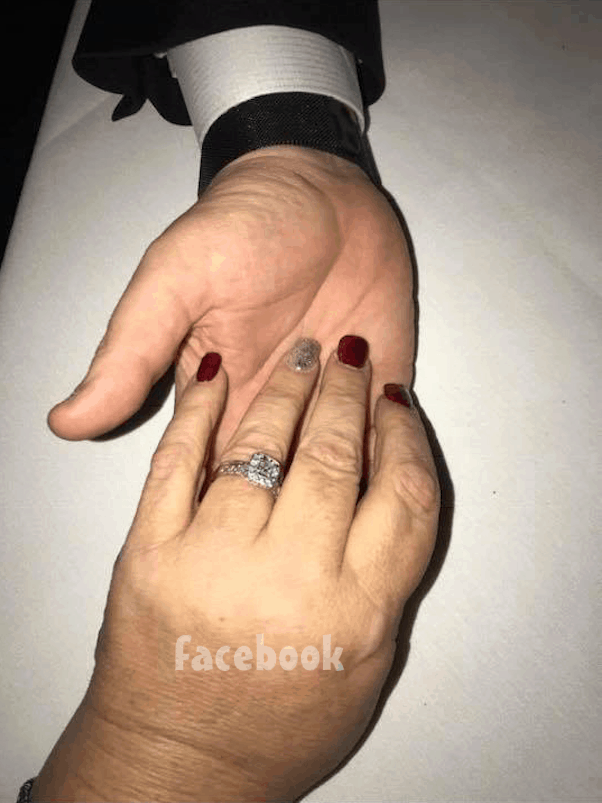 All Zsalynn wrote for the photo’s caption was “Eating dinner with my love.” But that ring isn’t easy to overlook! Her comments were quickly flooded by well-wishers offering their congratulations (and, we should point out, not mentioning the “G” word at all.)

Here’s another photo of Zsalynn and Jack together, from about the time of their engagement: 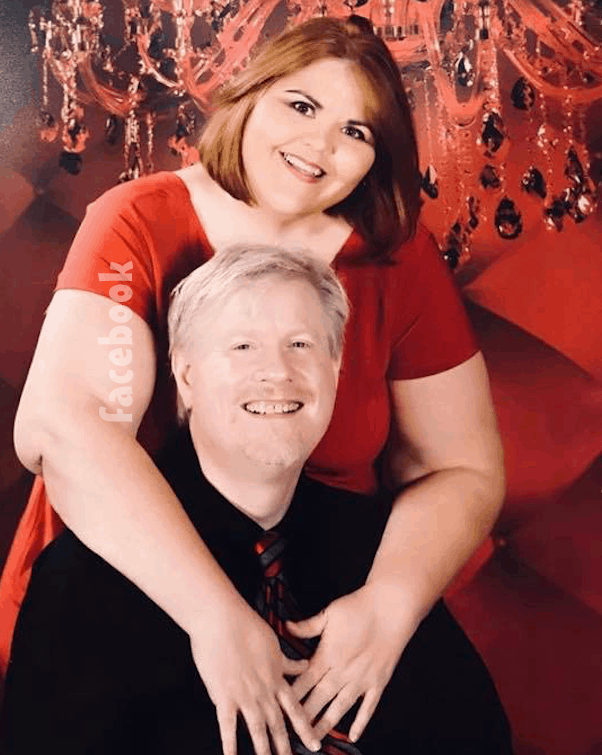 Zsalynn hasn’t commented on her engagement since announcing it earlier this year. But she has offered another update on herself and her daughter Hannah, in the form of a pair of pool pics from the middle of summer: 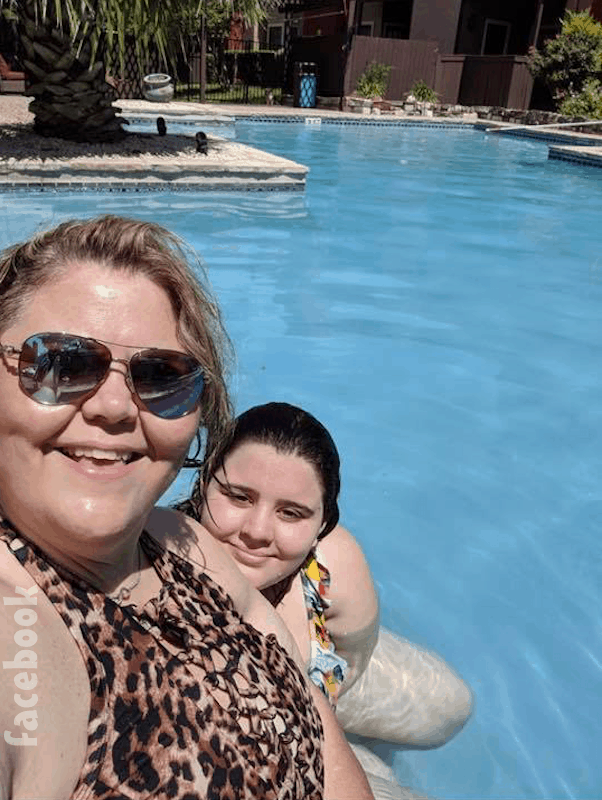 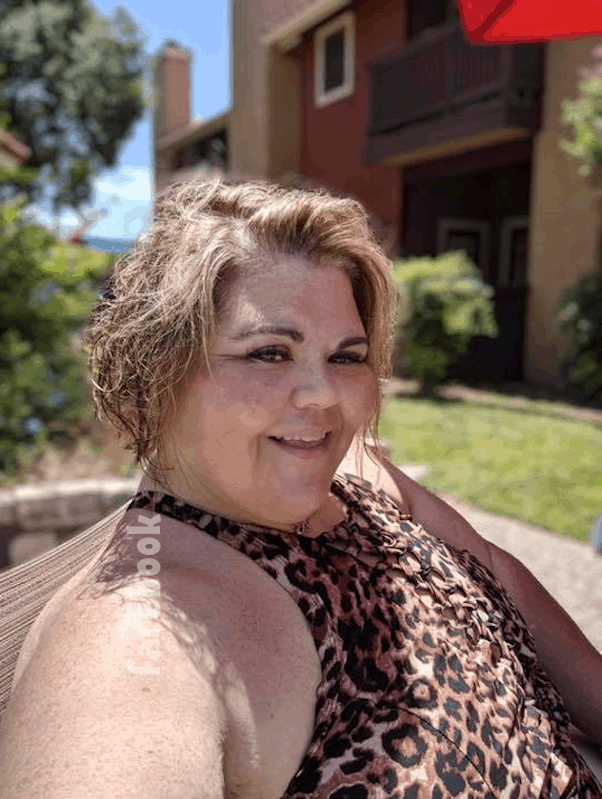 We’ll close with this Zsalynn Whitworth before and after photo she shared after surviving a harrowing day on jury duty a few weeks ago: 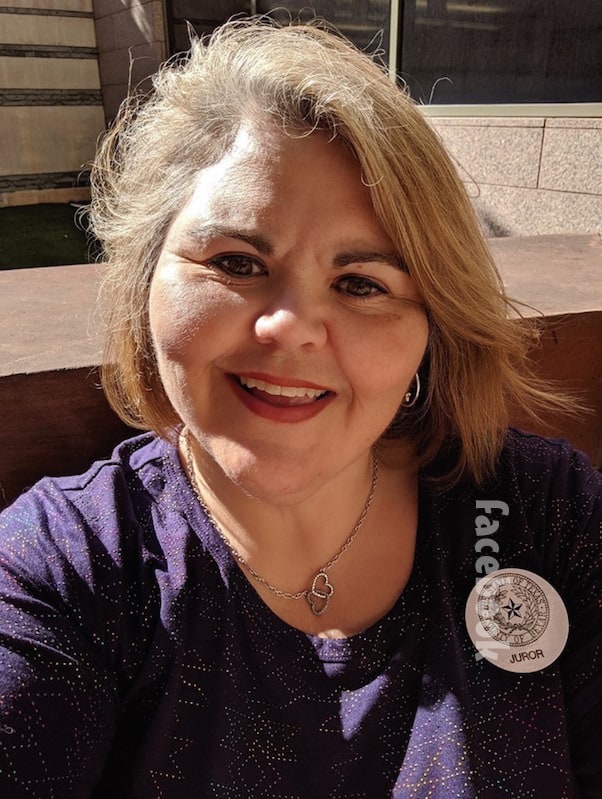 Congratulations to Zsalynn and Jack! There’s still no word on whether Zsalynn has agreed to film a third follow-up episode, but you can revisit all three of her My 600 Lb Life episodes on the show’s official site. Zsalynn’s Season 2 debut, 2015 follow-up, and 2016 Where Are They Now? episode are all available for streaming. Additionally, Zsalynn keeps her fans abreast of her weight loss journey on her Facebook page.