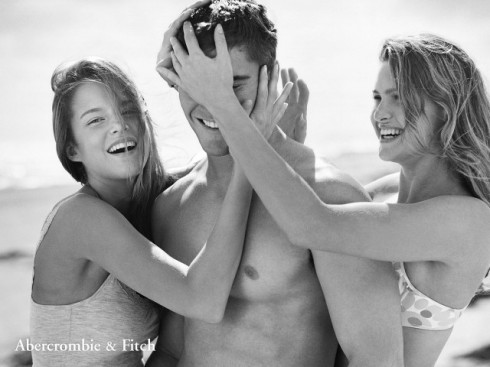 For those popular high school kids who don’t relinquish their inflated self-views and tastes for distressed denim after the age of 18, Abercrombie and Fitch may be just the place for a future career. That’s because discriminatory, cruel attitudes seem to be just as common among Abercrombie executives as polos are among their target demographic.

“We go after the cool kids. We go after the attractive all-American kid with a great attitude and a lot of friends,” said CEO Mike Jeffries in a 2006 interview with Salon. “A lot of people don’t belong [in our clothes], and they can’t belong. Are we exclusionary? Absolutely.”

To ensure that only “attractive” kids buy, wear and promote Abercrombie, Jeffries enthusiastically supports the company’s size restrictions. For men’s clothes, that doesn’t mean much: They offer XXL sizes for the cool, muscular jocks.

But, for women, that means no pants above size 10 and no shirts or dresses above a large. The company does tread into “extra-size” territory for women, but only to offer extra-small.

Not only is this kind of policy upsetting, it’s also bad business — which finally seems to be taking a toll on Abercrombie.

“While a specialty retailer like Abercrombie can’t be expected to appeal to everyone, the brand’s standard of beauty is quickly becoming stale,” wrote Ashley Lutz for Business Insider this week. “Plus-sized is no longer a niche market: 67 percent of the apparel purchasing population fit that label, and the number is growing all the time.” 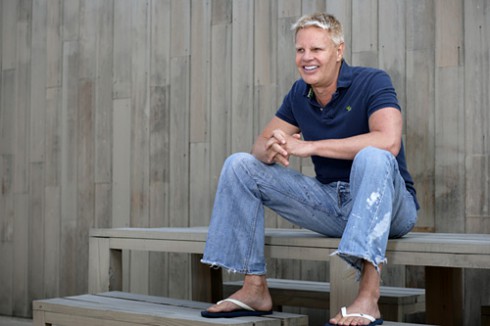 Indeed, Abercrombie stories are rapidly disappearing from malls. Since 2010, closed (or announced plans to close) more than 10 percent of its shops. The company’s stock has also taken a beating.

Considering these past few years have also been marred by the recession and rising cotton prices, it’s impossible to tell whether negative attitudes toward the branding are responsible for Abercrombie’s troubles. However, some of Abercrombie’s top competitors have done better in face of the same economic issues. They also offer larger sizes and promote healthier body images with the use of plus-sized models.

Seems like it’s time for Jeffries and the rest of Abercrombie’s executives to get with the times — or they’re primed to lose the “most popular” crown to less exclusive labels. How’s that for irony?