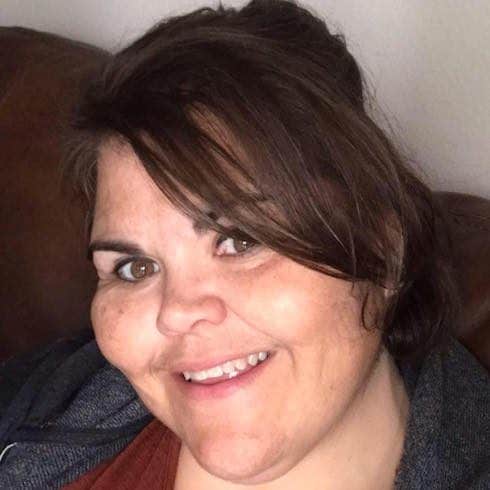 Years after making her divorce final, the latest My 600 Lb Life Zsalynn update sees Mrs. Whitworth in what seems to be a truly good place. Zsalynn initially struggled with depression after getting rid of her manipulative, emotionally abusive ex-husband Gareth, but she’s coping by making every minute count with her daughter, Hannah — and even looks to have found a new love.

Viewers were introduced to Zsalynn’s former husband via his attraction to her former obesity. As Zsalynn put it in her Season 2 episode, Gareth “has a physical preference for his sexual needs…that requires me to be bigger than just fat.”

She continued, “I realize I’ve been telling myself a lie — and that lie was killing me. Big can’t be beautiful when it means my daughter can’t have a mother. [Gareth] has no idea how close to death I feel every day.”

Fortunately, Zsalynn used her Where Are They Now? follow-up episode to reveal that she and Gareth were through. “Gareth hasn’t found much good in my changes,” Zsalynn said, after dropping a total of 378 pounds. “It’s time for us to admit it’s over.”

And, in response to fan speculation that Gareth’s scenes with Zsalynn had been subject to some reality TV manipulation, Zsalynn said that the truth was actually much worse than what made it into the episode:

I know a lot of people have had questions about if my husband is really as awful in real life or if it was just editing, but to be honest, editing made him look like an angel. It’s hard for me to speak for him. I feel like he loves me in the only way he knows how. I feel like I probably deserve a different kind of love. And maybe someday he can change or I can change.

At the moment, Zsalynn appears to be in a serious relationship for what might be the first time since her divorce. One of Zsalynn’s most recent public photos features herself and her boyfriend on a date just a couple of days before Valentine’s Day: 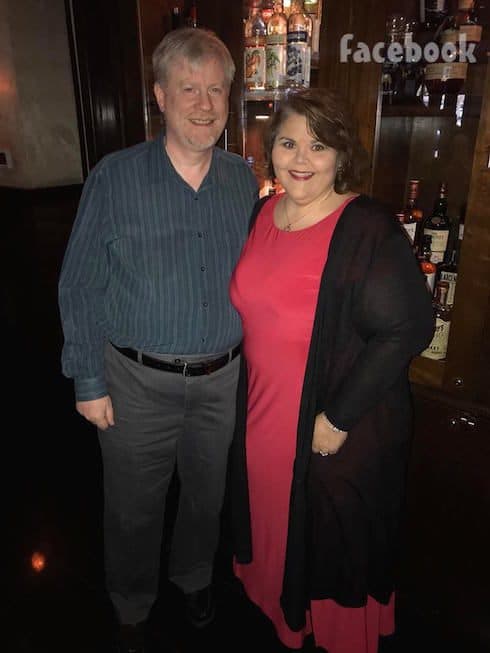 Unlike an emotionally abusive spouse, depression isn’t something that can disappear as if by magic with the stroke of a judge’s pen. We hope Zsalynn is getting all the professional help she needs for her physical and mental well-being. That said, it certainly looks like she’s a happy person, and we wish her all the best as she continues her weight loss journey.

In the time since our last My 600 Lb Life Zsalynn update, TLC has updated its site and added all of the show’s Season 2 episodes. You can now stream Zsalynn’s story here.