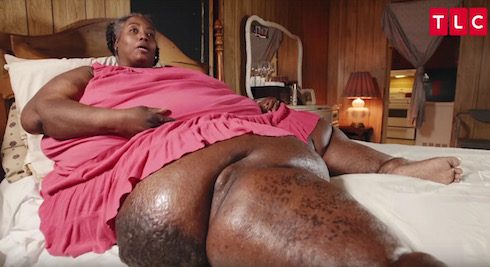 The latest My 600 Lb Life Lisa Fleming update, just ahead of part two of her episode, sees the controversial cast member continuing to lay low. However, we’ve managed to come up with a recent photo of Lisa, along with a doctor’s explanation of how those infamous maggots may have taken hold in the folds of Lisa’s skin.

That unusual and gory detail was Lisa’s introduction to My 600 Lb Life viewers before her episode first aired. But things only got stranger from there. Lisa immediately became infamous for her outlandish behavior — like swapping sexual favors and ice cream with her bewildered boyfriend Herburt. Her frequent shouting (“Hit me, daddy!” became a minor meme) drew more attention to her plight.

And Lisa’s constant manipulation of those around her earned her an equally infamous distinction: by episode’s end, she became one of the few participants in My 600 Lb Life history to be kicked out of the program by Dr. Nowzaradan.

Since then, fan debate regarding Lisa seems centered on whether she’s the worst My 600 Lb Life cast member of all time — or merely one of the worst.

That response is likely why the latest My 600 Lb Life Lisa Fleming update features such a dearth of information from Lisa herself. It looks like Lisa is laying low to avoid further controversy; her social media profile is almost non-existent, and she doesn’t appear to be a member of any of the e-support groups that other My 600 Lb Life cast members are known for. Even Newsweek, well-known for their My 600 Lb Life follow-up interviews, has yet to get a response.

In fact, only one Lisa Fleming before-and-after photo has surfaced since her episode aired. Taken in January of 2018, the pic (snagged by Reality Blurb) features Lisa, possibly still bedridden and with the sheet pulled up to her chin, lying next to her daughter Danielle: 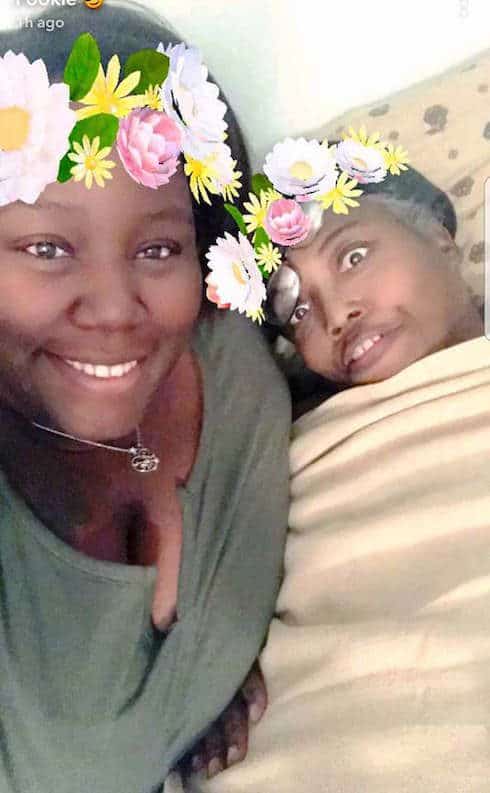 In related news, Insider reached out for a medical explanation of how those maggots may have burrowed into Lisa’s skin. According to Dr. Darvin Scott Smith of the Department of Medical Microbiology and Immunology at Stanford University, Lisa probably suffered from a case of wound myiasis. Simply put, it’s the infection that follows a fly laying its eggs on an open wound.

“In the context of an open wound, flies would land on these open sores or ulcerations in the skin and that’s where they would want to lay their eggs,” Smith said. “If there are unclean surfaces [or] inorganic material, the fly can put it’s larvae there and they will thrive because there are lots of nutrients….That’s exactly the setup for organic detritus to have the fly lay the egg and take root.”

If you’d like to relive Lisa’s maggot reveal, you can stream Part One of Lisa’s story here. Part Two airs tonight at 6 EST on TLC.