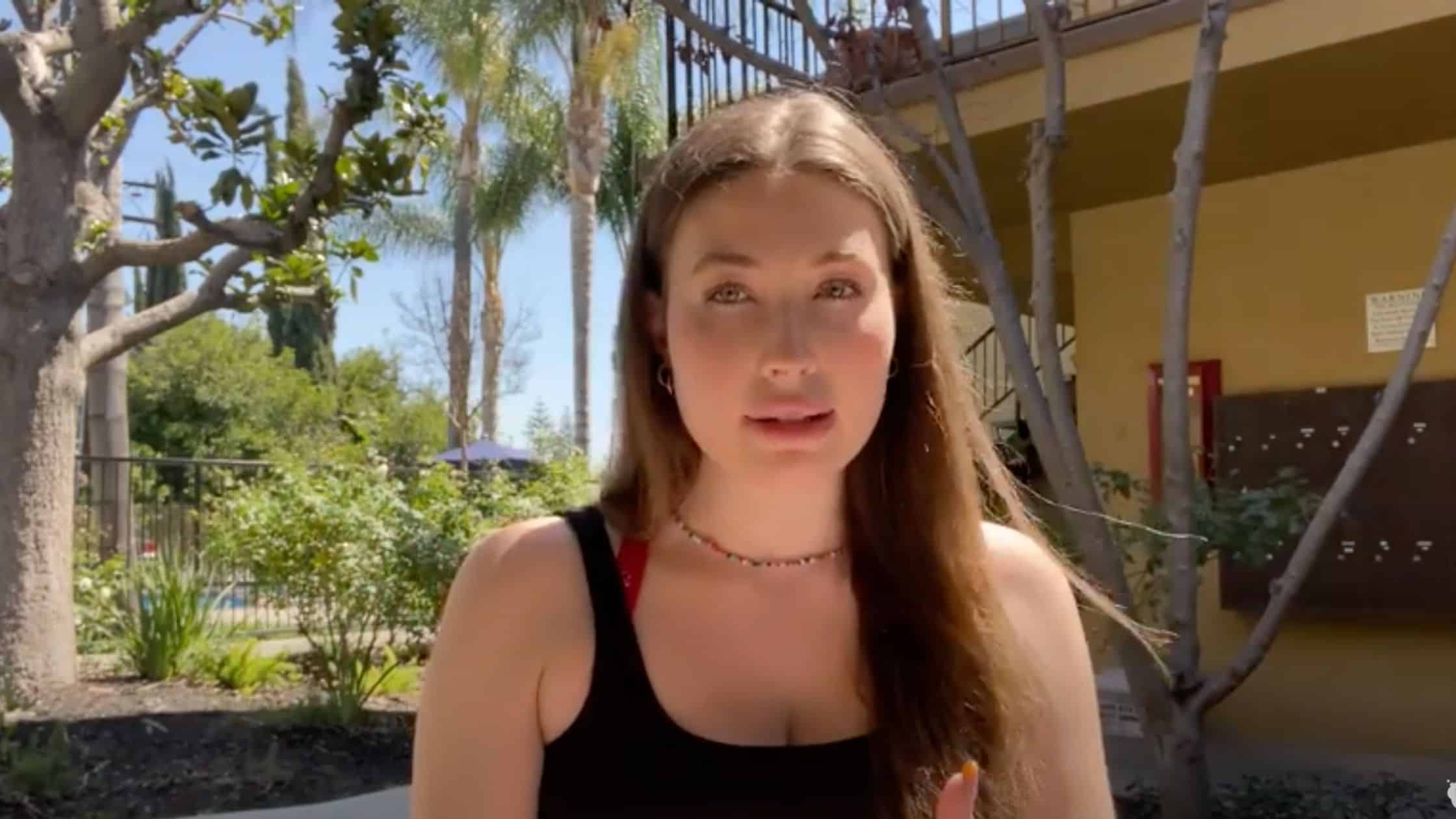 Jason Nash’s relationship status has turned into a bit of a side drama in the middle of the serious circumstances surrounding Vlog Squad members Durte Dom’s r*pe of a young woman in 2018. Jason, who is an older member of the Vlog Squad often seen right next to David Dobrik, stirred up old wounds when he called and messaged his ex Trisha Paytas. Trisha did not respond, and instead aired out his messages on her Frenemies podcast.

This inspired Jason’s friend Rachel Valesco, who is 23-years-old to Jason’s 47, to message Trisha with information about Jason’s intentions to message Trisha. According to the screenshots Rachel sent Jason, he was reaching out to Trisha after two years of ghosting her to “make this all stop.” The “this” he’s referring to is all the scrutiny David Dobrik, Durte Dom, and the rest of the Vlog Squad has gotten these past few weeks after news broke of sexual assault.

Rachel’s identity was outed to the public by the social media paparazzi Hollywood Fix after she and Jason got into a fight in his Tesla. After their fight, Rachel was seen crying on the curb. The title of the video shared her name and age, which no one was really aware of until the video came out. The video, of course, got Rachel a great deal of backlash.

She released a video on her own YouTube channel titled “my message to jason nash and trisha paytas…” The video is over 36 minutes long, but some of the main points Rachel addresses is that although she had feelings for Jason Nash, they never dated. They have, however, been good friends for a while now.

She apologizes to both Jason and Trisha, and says she does not know David Dobrik or the rest of the vlog squad personally, only Jason. She says that she did send the text messages to Trisha Paytas, after Trisha reached out to her in her DMs. Rachel says her friends were asleep at the time and that they were having trouble offering her support in this unique situation, so she turned to Trisha because she thought she might better understand the situation.

As of the video, Rachel says Jason Nash has still not reached out to her.

Rachel met Jason in 2019 in Chicago, and embarked on a friendship from there. It turns out that before she even met Jason, Rachel was a bit of a fangirl. In the video below she’s seen proclaiming her crush on Jason.