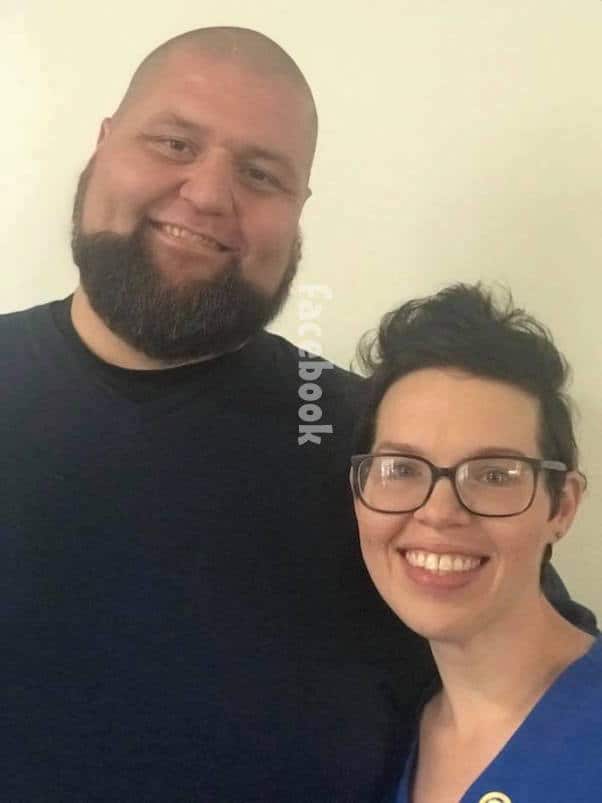 It’s more good news for Doug and Ashley Armstrong! In the latest My 600 Lb Life Doug update, we can reveal that the happy couple is about to welcome their fourth child into the world! Doug and Ashley shared the news with a beautiful pregnancy announcement featuring their current three children, all of whom look very excited about the news.

Family has been an integral part of Doug’s weight loss journey since he made his My 600 Lb Life debut back in 2017. The Texan giant — Doug’s six-foot, six-inch height makes him possibly the tallest cast member in the show’s history — hit a wall with his weight loss before therapy got him to have a frank conversation with his mom regarding Doug’s childhood abandonment issues. The talk worked, and Doug was able to lose 222 pounds from his peak weight of 684, dropping him all the way down to 462.

Since then, every My 600 Lb Life Doug update has featured plenty of happy family pics involving himself, Ashley, and their aforementioned trio of cute kids. But Doug and Ashley outdid themselves with one of their most recent updates, confirming that the couple are about to parents of a family of six!

Here’s the sweet photo from their pregnancy reveal, featuring the words “Brother Hatching September 2019” written on what looks like a stone egg: 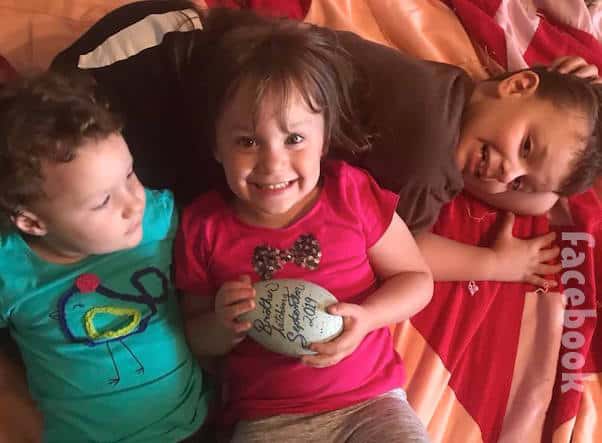 “With Easter just around the corner,” Doug wrote in the caption, “we thought we’d show everyone our”peeps” plus our new addition…..Coming September 2019.” He added several hashtags and multi-colored heart emojis: “#numberfour #justasinglethistime #halfthediapers #boyohboy #theteamsareeven ????”

Not long after that update, Doug again showed off his silly (and overjoyed!) side with a new photo of himself striking a pose in a field of flowers: 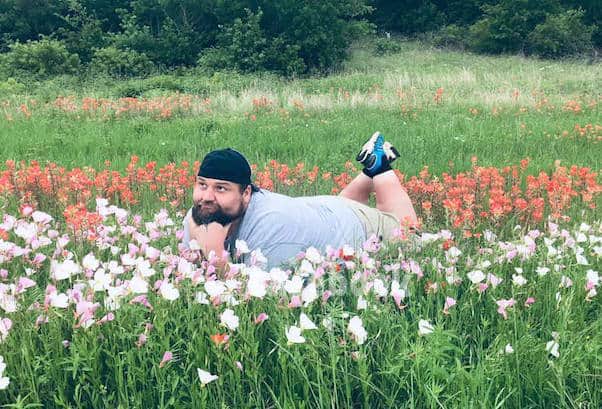 Congratulations to Doug and Ashley! There’s no word yet on whether we’ll get to follow this part of the couple’s story in a second Where Are They Now? update; for the time being, you can revisit Doug’s first two My 600 Lb Life episodes here and here, both via TLC.