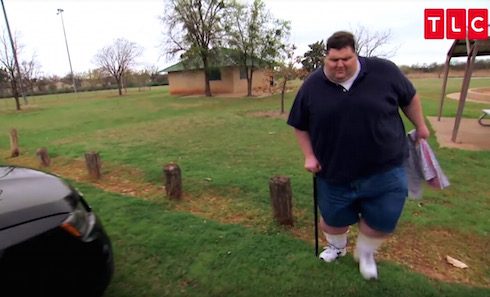 The My 600 Lb Life Doug episode was one of Season 5’s most endearing success stories. Standing six feet, six inches tall, native Texan Doug Armstrong would be a giant at any weight — but Doug knew his peak weight of 684 pounds was a dangerous one.

Doug’s chief weight loss motivation was his family. His mother, Julia, abandoned Doug when he was a boy; as a man, Doug’s weight rendered him unable to play with his children the way he’d always hoped to.

“If I don’t make these changes that I need to make, what kind of relationship am I gonna have with my children?” Doug said. “I’ve gotta do something so I can be around for these kids. I have to change now.”

Though Doug’s progress wasn’t always as swift as he wanted, he lost weight steadily — especially after Dr. Nowzaradan and Ashley, Doug’s wife, revealed that they knew about his “secret” late-night fast food runs.

When Doug did seem to hit a wall, Dr. Now suggested that his greater problems may be psychological. Therapy helped Doug confront his mother about his childhood abandonment for the first time — and Julia explained that she’d left her family due to her own fears of her violent temper.

For Doug, who’d never heard about this before, the meeting was cathartic. “My whole life, I never knew why my mom left,” he said. “Hearing the reason wasn’t because of me has been something I wanted to hear since that day. I feel like, for the first time, it’s possible to forgive my mom.”

By the end of the My 600 Lb Life Doug episode, Doug had gone from 684 to 462 pounds, for a total loss of 222. But it seems he was hardly satisfied to stop there, as the latest Doug Armstrong before-and-after pics make quite clear. For comparison’s sake, here’s a photo of Doug with a friend back in 2013… 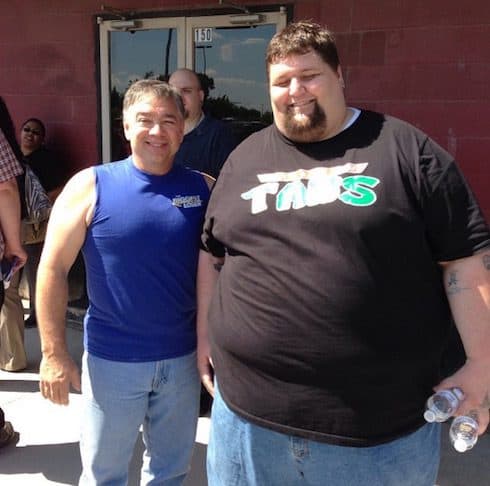 …and here’s one of the newest photos Doug has made public, from just a couple of weeks ago: 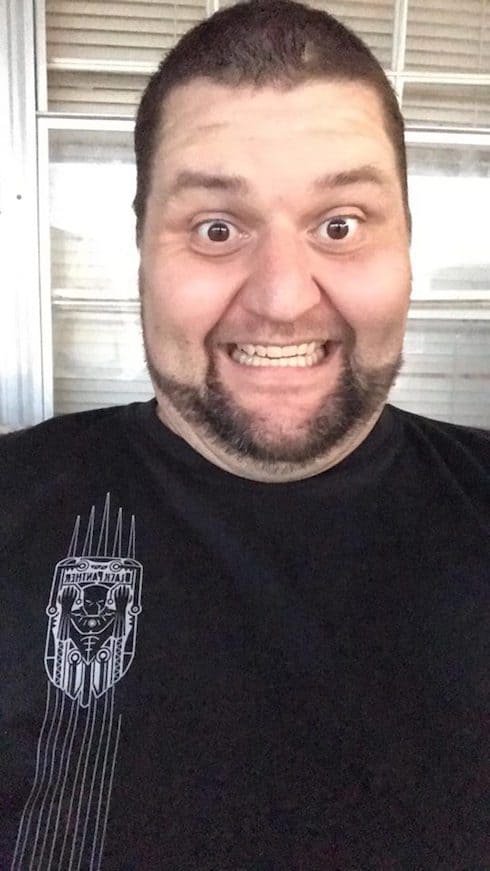 Additionally, here’s a recent (and sweet!) pic of Doug and his wife Ashley, whose own effort at losing weight is paying off as well: 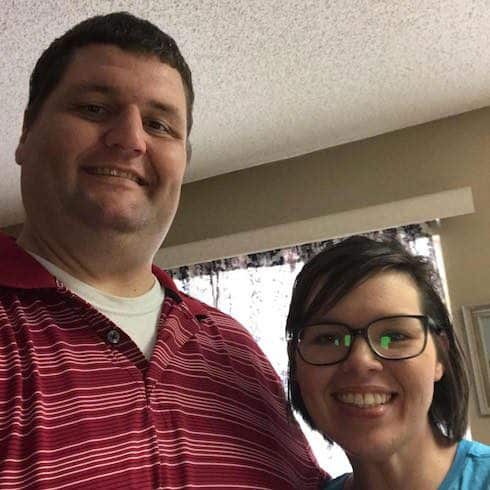 Doug said he was still working at home as of late last year. However, fans of the My 600 Lb Life Doug episode will be pleased to note that a December status update from Doug also revealed that a camera crew was back in his home filming. TLC has yet to announce any air dates for the next batch of Where Are They Now? episodes, but it’s likely that Doug’s will air in early 2019.

Until then, you can stream the My 600 Lb Life Doug episode here, via TLC.