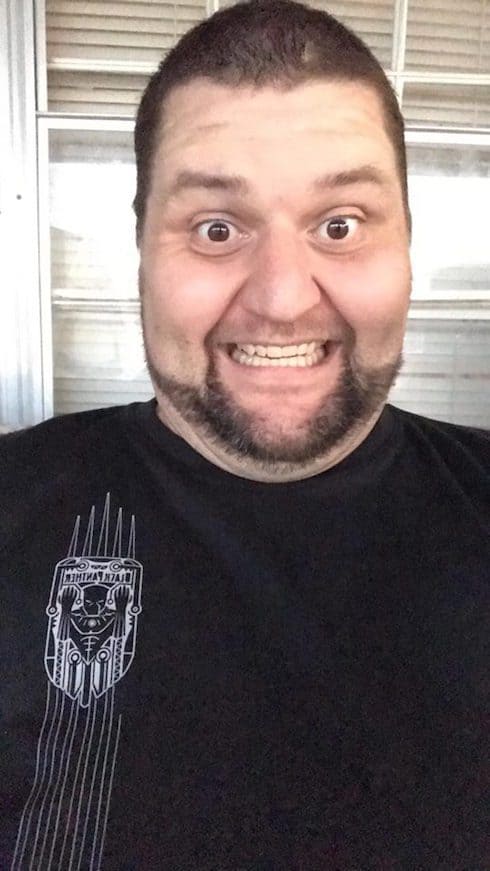 Doug Armstrong of My 600 Lb Life Season 5 has shared a ton of updates since his follow-up episode aired this summer, and it looks like things are going great for both Doug and his family. Included in the new snaps of My 600 Lb Life Doug Armstrong now is a wonderful and touching photo of Doug with his friend and fallen castmate LB Bonner.

As we wrote in our last update on Doug, it looked like his Where Are They Now? episode had been tentatively scheduled to air in the spring of 2019. However, fans got a surprise when Doug’s newest episode instead premiered this past summer. In that update, Doug continued to fight back against the mental issues that had plagued him since childhood.

Though Doug went from 684 to 462 pounds in his first episode, his wife Ashley was concerned that Doug seemed to be slipping back into some of his bad eating habits. “I see you making yourself the least important person again,” Ashley told Doug, as he made himself a carb-heavy sandwich in preparation for a busy day. “And that worries me.”

Though Doug thinks Ashley is overreacting, pointing out how little he’s eating compared to how he used to eat, Ashley remains unconvinced.

“Nothing is physically broken with Doug right now,” she says, in a confession scene. “Doug is having issues mentally, with coping mechanisms. With stress. With depression.” Ashley also tells her husband that she sees him not letting himself celebrate the “huge, major strides” he’s made on his weight loss journey — which means he feels no motivation to keep moving forward.

Though things looked dire for Doug, by episode’s end he had gone back to therapy and reinforced what he’d learned about himself in his debut episode.

So — how is My 600 Lb Life Doug Armstrong now? First of all, here’s the newest photo Doug has shared. (By way of comparison, the pic of Doug at the top of the post is from February of 2018.) He posted this before-and-after pic about a month ago partly to show off he and his wife Ashley’s weight loss, and partly to emphasize just how much their kids have grown in such a short time: 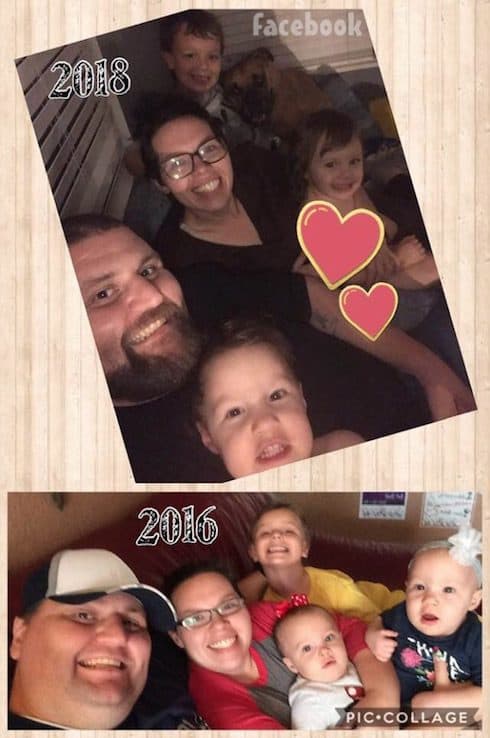 A couple of weeks before the new photo above, Doug shared another photo, this one of just himself. In keeping with just about all the pics Doug has shared over the past couple of years, he looks pretty content with life — and, of course, a lot slimmer: 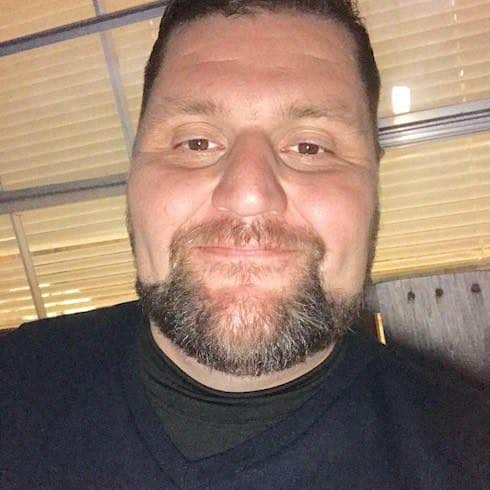 Going back to late summer, here’s a rare full-body shot of Doug sprawled out on the couch at home. Of course, Doug hasn’t revealed his current weight on social media; based on this photo, though, it looks like he’s lost even more weight than when we last saw him: 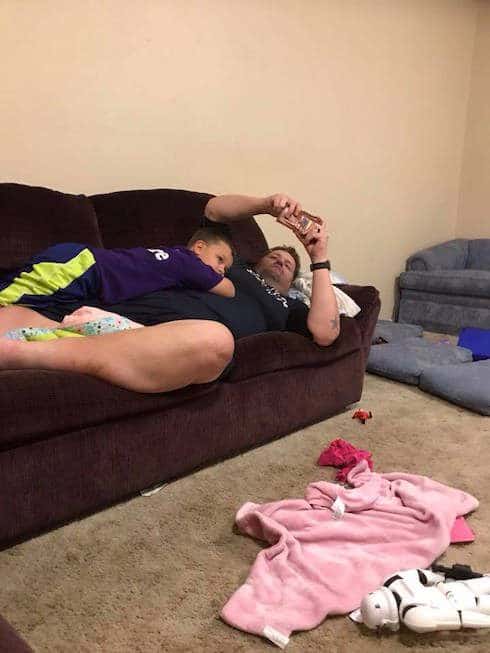 Finally, here’s a photo of Doug and his fellow My 600 Lb Life cast member LB Bonner. We’re not exactly sure when the pic was taken, but Doug shared it this past summer, shortly after the news of LB’s suicide became public. Doug, who had previously shared a few photos of himself and LB together, offered the caption-free image as a simple tribute to his friend: 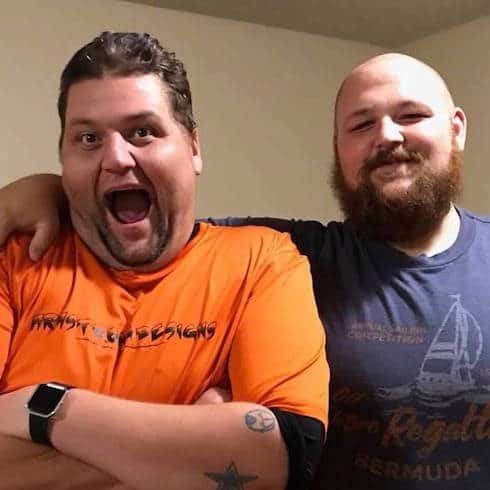 If you missed the Doug Armstrong Where Are They Now? episode when it first aired, you can stream the whole thing here, via TLC.