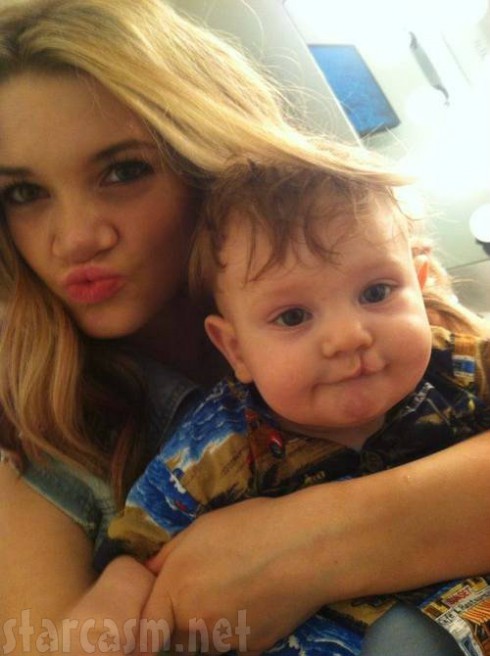 On tonight’s double-decker 16 and Pregnant finale, first teen mom Courtney Ames is saddened to learn during pregnancy that her son might have a cleft lip — the same condition as her.

When baby Dayton was indeed born with a cleft lip in December 2013, Courtney reportedly struggled with the thought she passed the malformation on to him. However, researchers still consider the genetic link with cleft lips or palates to be “patchy.”

According to WebMD, cleft lips and cleft palates occur in the early stages of pregnancy when the mouth or lip tissue either doesn’t fuse properly or is nonexistent. Some kind of cleft malformation affects 1-in-700 babies born in the United States and is the fourth most common birth defect. 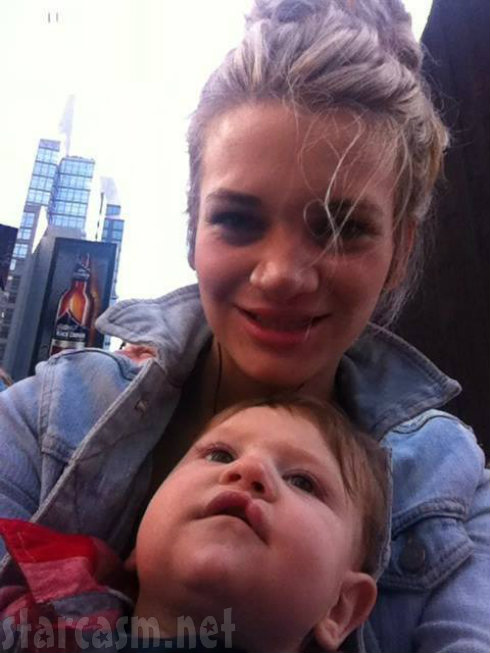 Although the exact causes of cleft lips or cleft palates is unknown, it is believed they are influenced by genetic and environmental factors, e.g. tobacco use or certain medications. From the Mayo Clinic: “Either the mother or the father can pass on genes that cause clefting, either as an isolated defect or as part of a syndrome that includes clefting as one of its signs. In some cases, babies inherit a gene that makes them more likely to develop a cleft, and then an environmental trigger actually causes the cleft to occur.”

For children born with cleft lips, the most common treatment is a surgery to seal the gap within the first few months. Follow-up surgeries may make the scar virtually undetectable, as seems to be the case for Courtney — as well as celebrities such as Joanquin Phoenix, Tom Brokaw, Peyton Manning and others.