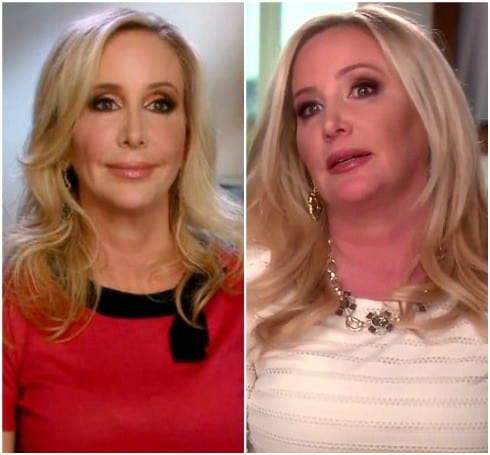 If you’re a fan of the Housewives, you know Shannon Beador’s weight gain has been a major storyline this season on the Real Housewives of Orange County. Shannon claims her excessive weight gain is due to stress resulting from her tumultuous relationship with co-star Vicki Gunvulson. Others on the cast aren’t buying it and believe her crumbling marriage is actually to blame.

Regardless, Shannon has been open about her struggle in trying to lose the 40+ pounds she gained in the last year. 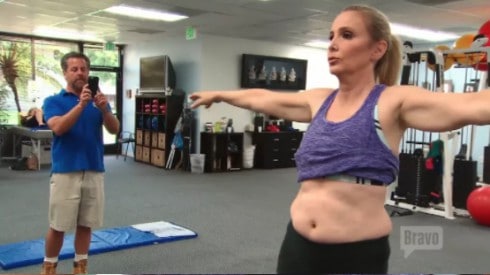 Whatever she’s doing to improve her health seems to be working! Shannon showcased her new look during the season 12 RHOC reunion. 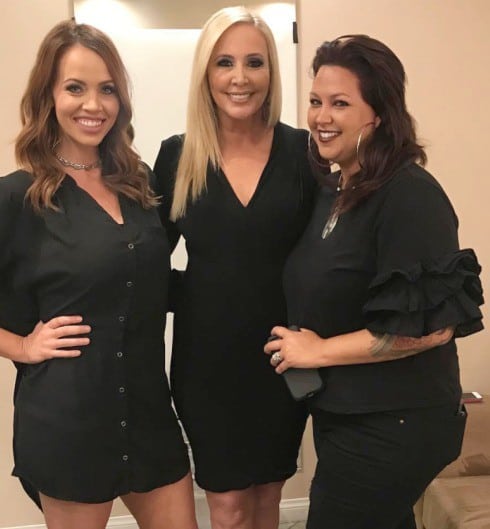 “A huge thank you to my cast mates and fans who are lifting me up with their love and support!” she said.

In addition to revealing her new svelte frame, Shannon also used the reunion as a time to formally announce that she and David are separating after 17 years of marriage.

“This is not the path that I thought that I would be taking,” Shannon explained. “To come from the highest of the highs last year to go to such a low so quickly? At the beginning when it starts to crumble, you think, ‘This is just a phase. It’ll get better.’ But it never did.”

Don’t forget to tune in to new episodes of the Real Housewives of Orange County when it airs on Mondays at 9/8c on Bravo.