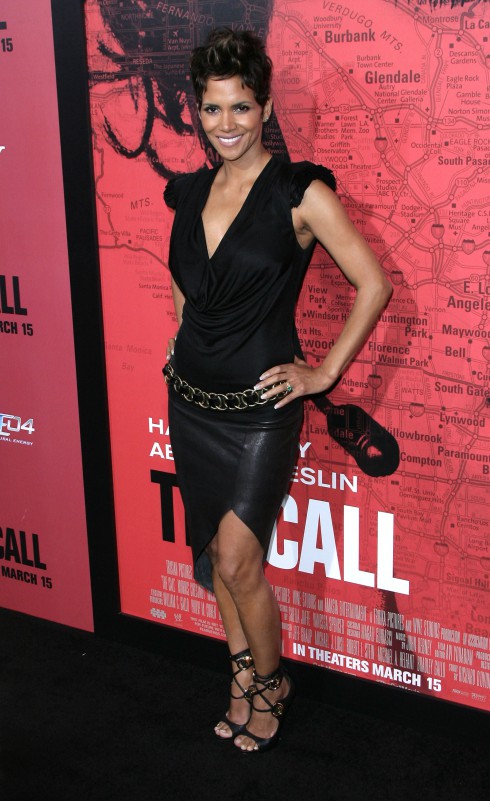 We weren’t the only ones shocked to learn 46-year-old Halle Berry is expecting her second child.

“This has been the biggest surprise of my life, to tell you the truth,” Berry, who will be 47 when she delivers, told CNN reporter Alina Cho last weekend. “Thought I was kind of past the point where this could be a reality for me. So it’s been a big surprise and the most wonderful.”

Although Berry is up there by most pregnancy age standards, she certainly isn’t the only celebrity to sport a baby bump in her 40s. Here’s a list — from youngest to oldest — of 41+ celebrity moms.

After struggling with infertility for years, Nicole Kidman welcomed her first daughter with Keith Urban in 2008. The couple used a gestational surrogate for their second daughter.

Carey gave birth to twins in 2011. After suffering a miscarriage, Carey said acupuncture and fertility treatments helped her get pregnant and delivery healthy babies. 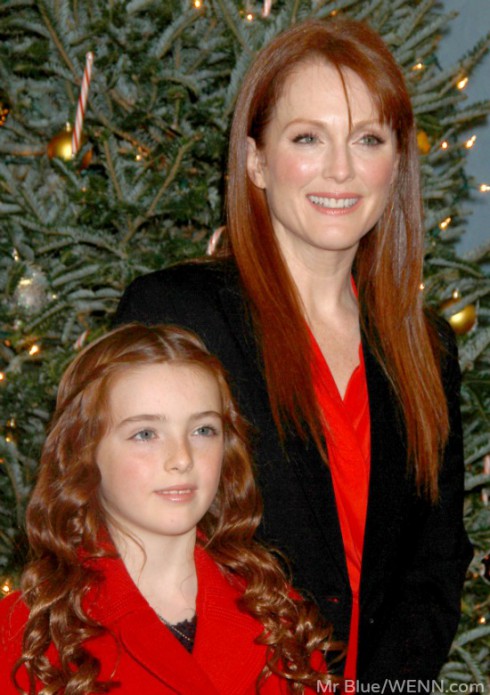 Moore gave birth to her lookalike daughter in 2002 when she was 41.

Of her decision to have a second child, Fey wrote in her memoir, Bossypants: “Do I look like someone who should be pregnant? I look good for 40, but I have the quaggy jawline and hollow cheeks of a mom, not a pregnant lady. It’s now or never. This decision can’t be delayed.”

Apparently she decided “now.” The 30 Rock funny lady gave birth to her second daughter in 2011.

With two Academy Awards under her belt, Streep was already an accomplished actress when she gave birth to her fourth child in 1991.

The Material Girl gave birth to her second child in August 2000. Madonna turned 42 just one week later. She has since adopted two more children from Africa.

Thurman gave birth to her third child last October. The baby girl (with an extra long name!) is her first with her partner Arpad Busson. 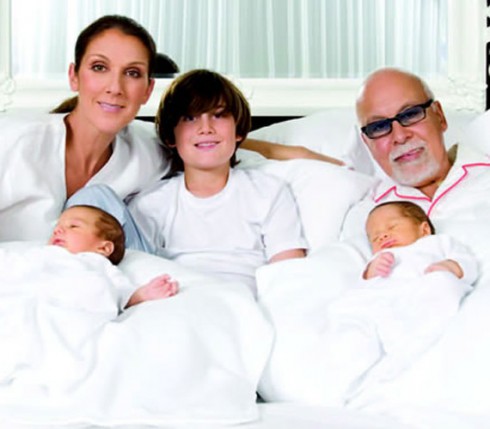 The music legend gave birth to twins in 2010 with her 68-year-old husband, Rene Angelil. Dion publicly credited in-vitro fertilization, although she underwent four failed attempts before successfully getting pregnant.

The Dr. Quinn, Medicine Woman star gave birth to twin boys in late 1995 with the help of in-vitro fertilization.

After beginning fertility treatment at 44, the Desparate Housewives star gave birth to twin girls. However, she’s not one to promote becoming a mother at an older age.

“Your forties is not the time to be thinking about getting pregnant,” she said last year. 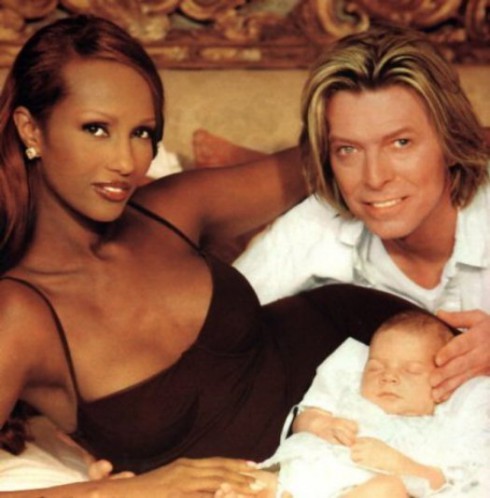 Iman had a child from a previous marriage, but gave birth to her first child with David Bowie in 2000.

Sarandon gave birth to her second child when she was 42 years, 7 months. Then she did it again three years later! 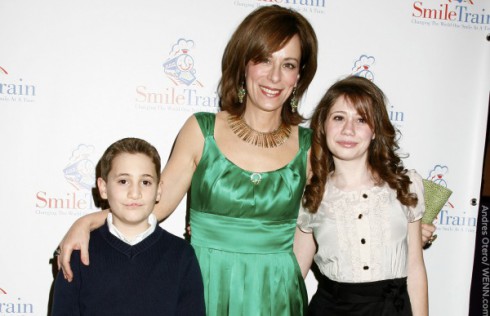 Perhaps the most prolific older mother on the list, the Malcom in the Middle actress gave birth to children at 41, 44 and 46.

Hunter became a first-time mother in 2006 when she gave birth to twins.

After their teenage son tragically died in 2009, John Travolta and Kelly Preston successfully tried for another baby. 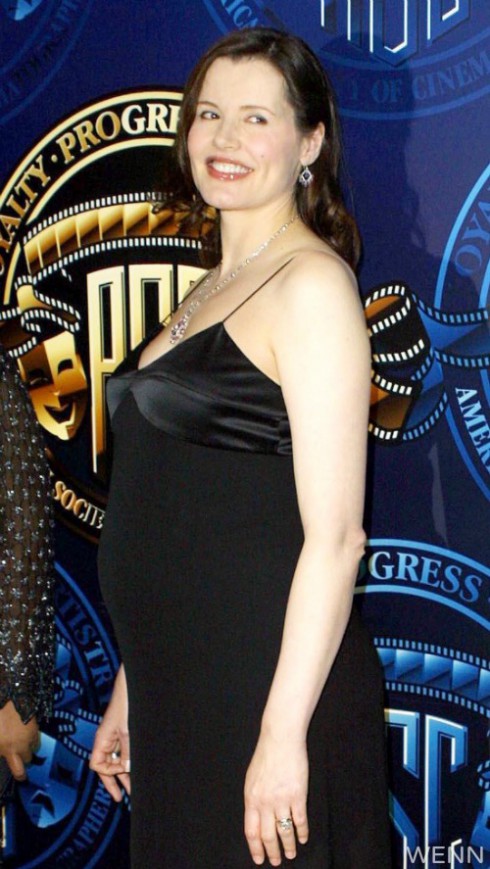 Davis gave birth to twins in 2004, just two years after having a daughter at age 46. She reportedly didn’t undergo any fertility treatments.

Although she’s not a celebrity, this 66-year-old mother deserves mention for being the oldest on record. She delivered twins in 2006 after lying to a fertility clinic about her age. Tragically, the babies were orphaned two years later when she died at age 69.