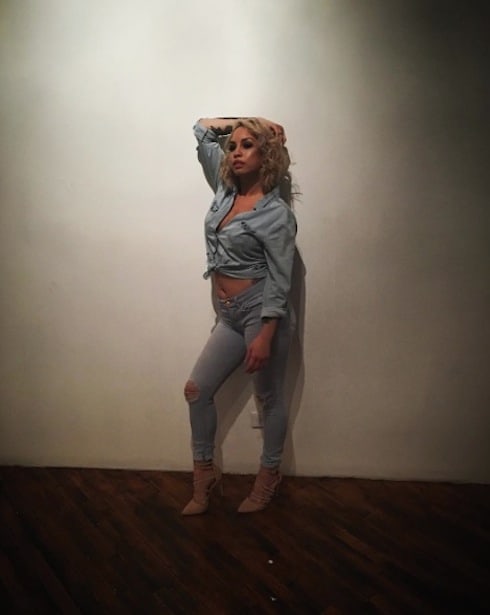 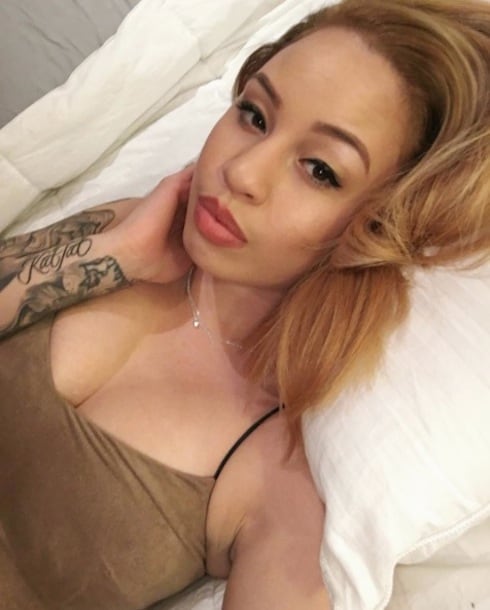 Did Black Ink Crew Chicago get canceled? Fans of the popular Black Ink Crew spinoff have been clamoring for more information about the 9mag artists ever since #BICC Season 1 ended last December. Fortunately, we now have an answer about whether or not there will be a Season 2, thanks to a brand-new interview from Kat Jackson. Read on to see what she had to say, and to check out some of the shop's finest work!
Read More...
We use cookies to ensure that we give you the best experience on our website. If you continue to use this site we will assume that you are happy with it.OkNoPrivacy policy