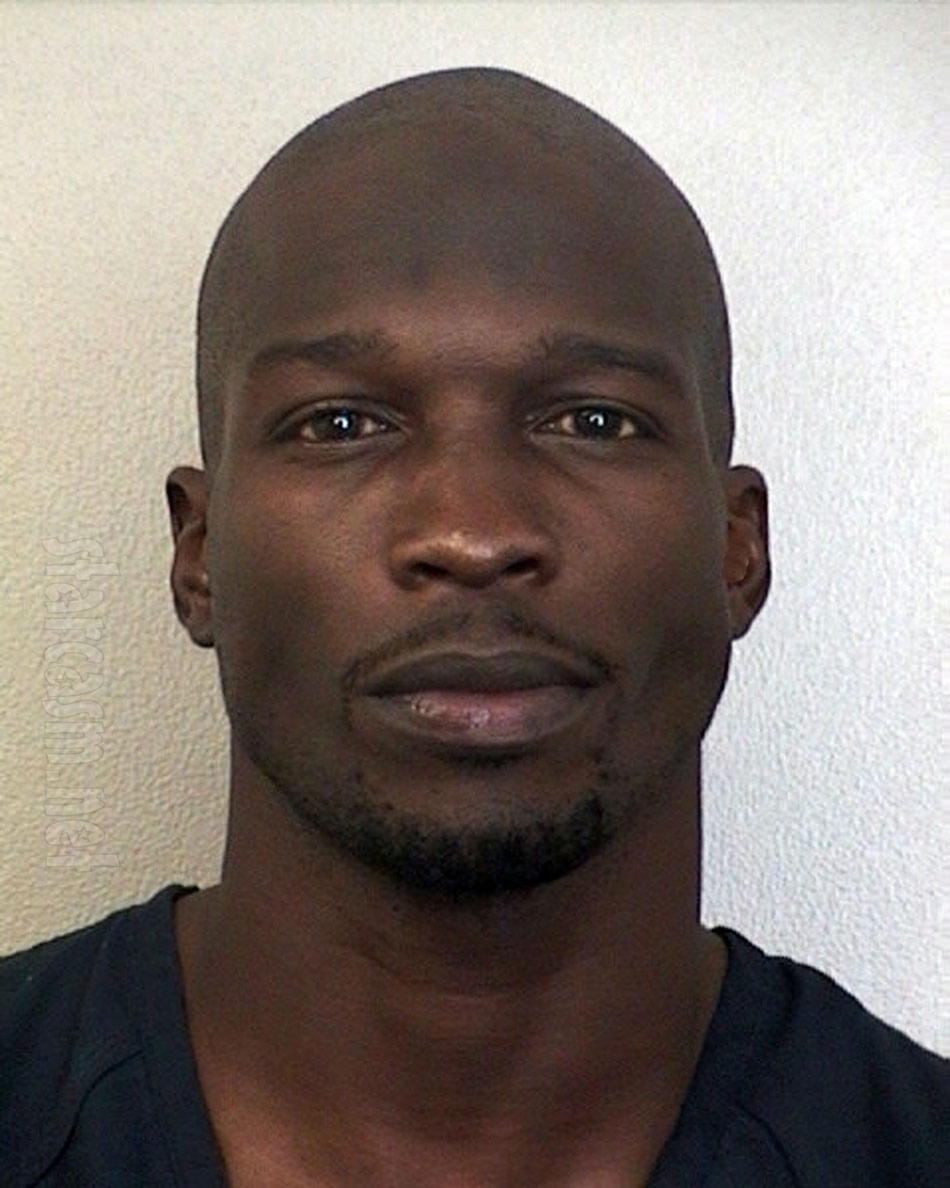 The two went out for dinner and apparently got into an argument after Lozada discovered a receipt for some condoms. Davie Police Department Capt. Dale Engle said:

“It gets pretty heated. By the time they get home here in Davie it’s pretty heated. She alleges he leaned over and head-butted her. He says she leaned towards him and that they butted heads. Needless to say she has a good laceration on her forehead.”

Johnson has to remain in jail until he can see a judge which means he could be behind bars until Monday. Lozada was treated at the scene for lacerations on her forehead. She was then taken to Westside Regional Hospital.

The charge against Johnson is for simple battery, domestic violence – a misdemeanor. The two got married last month and the nuptials were supposed to be part of another VH1 show, Ev and Ocho. Johnson is also the main attraction for HBO’s popular series Hard Knocks as the Dolphins are the featured NFL team for its current run.