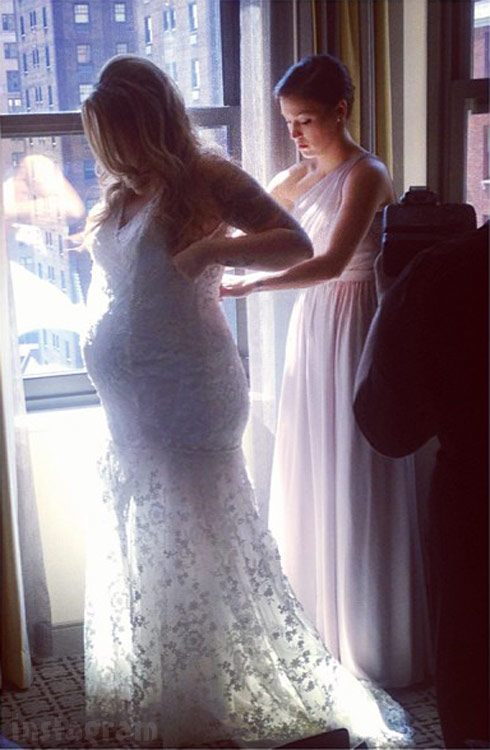 As Kailyn Lowry and Javi Marroquin enjoy their first few days of truly wedded bliss, pictures continue to roll in from their gorgeous ceremony… We shared a large number of pictures this weekend (27 to be exact), but the pictures keep rolling in, so we had to start another post!

As we mentioned previously, Kailyn and Javi had their special day at the Camden Aquarium near Philadelphia, but Kailyn took to Twitter to clarify tabloid reports by tweeting, “My wedding was at the aquarium but it definitely wasn’t under the sea “themed.”

Instead, the “theme” of the wedding was all about celebrating marriage with friends and family.

“We wanted to have a wedding last year when we were married, but obviously with him in the Air Force, we weren’t able to,” she exclusively told In Touch. “Now, we got to do it front of our family and friends!” 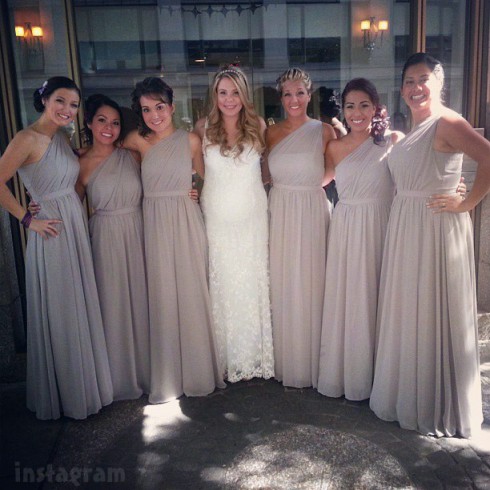 Among the friends celebrating with the couple were Kailyn’s bridesmaids. The beautiful group of girls, pictured above, included (from left to right) Christina Pietrobon (as the maid-of-honor, her dress seemed to have a slightly different hue), Genesis Cordova, Alecia Aungst, Kailyn, Kimberly René, Georgiana (Gigi) Hanna and Lidia Duch.

Javi was also surrounded by supporters… 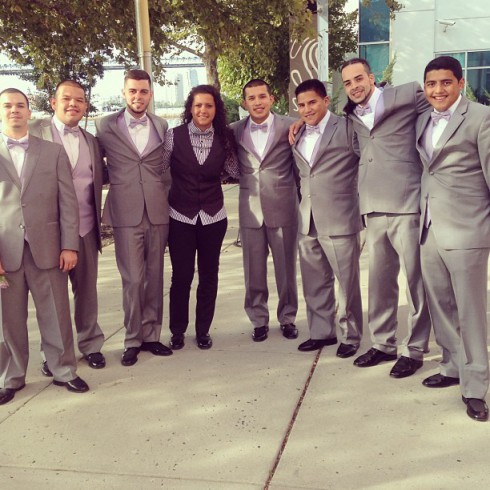 As we saw before, Kailyn and Javi wrangled up an adorable flower girl, Mia. We believe she is Alecia’s daughter… 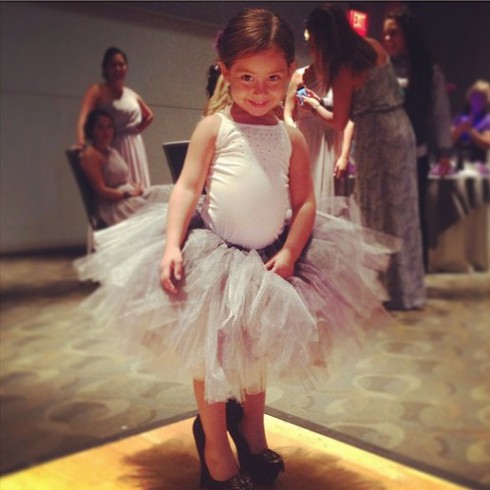 They couldn’t have hired a better looking bridal party! 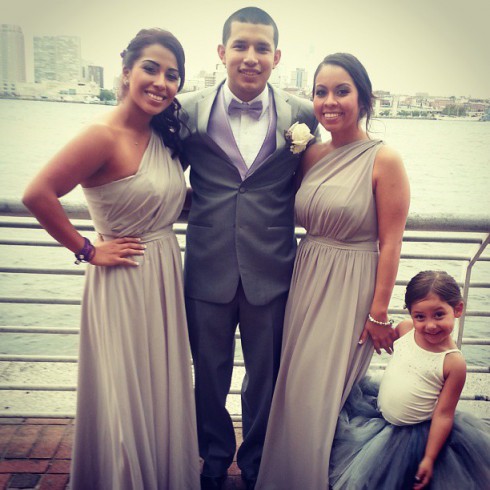 Maid-of-honor Christina decided to go a different route with her toast to Kailyn: She gave a “speech/rap” with the help of fellow bridesmaids. 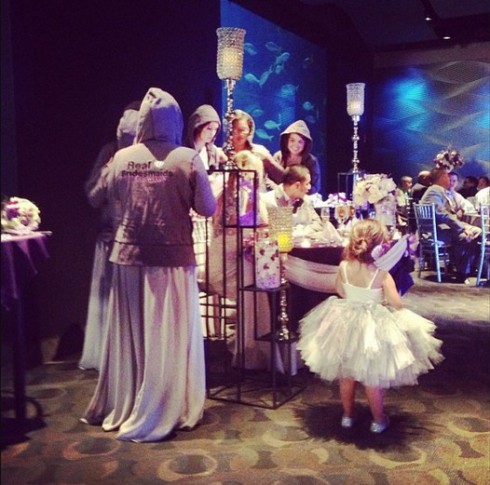 According the Kailyn, the whole day went off without a hitch…

Cannot believe last night has come & gone already. Everything worked out & I had everyone (almost) I love in the same room! Thank you all!

Once again, major congratulations to Kailyn and Javi on their beautiful day!

UPDATE – The amazing photos won’t stop popping up! Here are lots more, including a beautiful shot of Kailyn Lowry in her wedding dress getting ready with her Maid of Honor (I added it to the top of this post). Christina posted the photo on instagam along with the caption:

My all time favorite picture from this weekend. So unbelievably happy to be able to share in the big day of two of my best friends! You two are the perfect pair. You truly are blessed and the epitome of true love. You’re wedding was by far the wedding of the year! I can’t wait to share in many more memories with you two. You both are growing into amazing individuals. I wish you both the happiest life.

And here are numerous fun photos of dancing (including Kailyn, Isaac, Javi, and Javi’s mom!) and pictures of what looked to be a pretty hilarious garter removal by Javi. 🙂 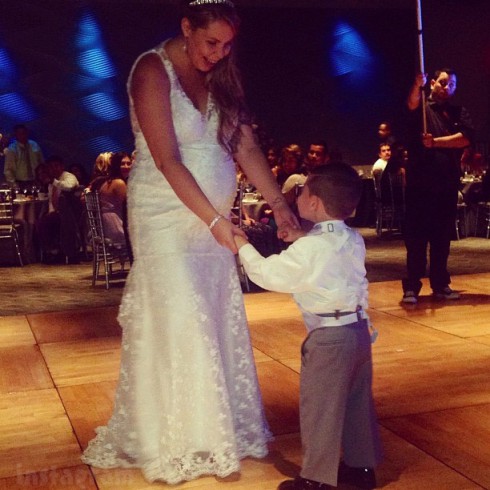 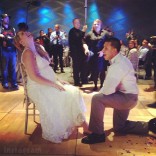 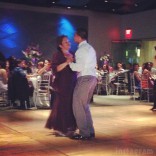 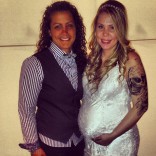 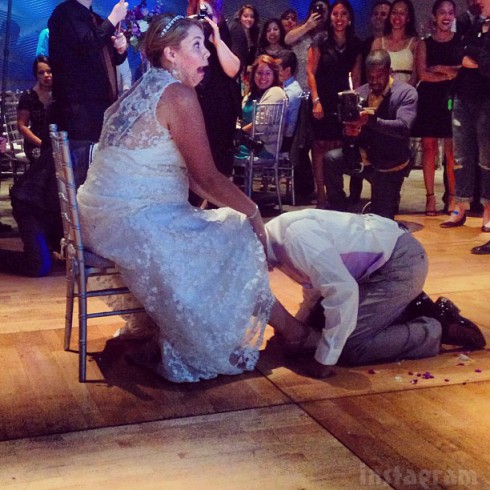 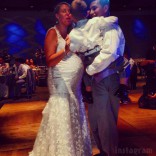 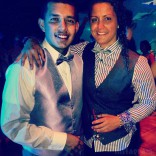 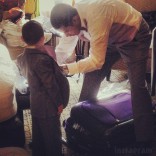 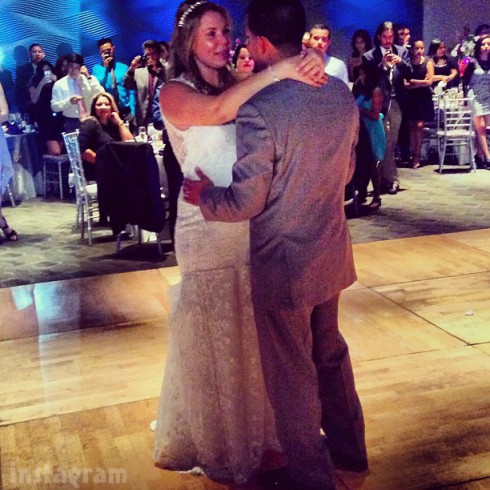 UPDATE – More photos — and thye seem to keep getting awesomer somehow! How can you beat this doubleshot of Kailyn, Javi and their amazing wedding cake in front of an ethereal blue aquarium followed by an amazing shot of Kail, Javi and Isaac on the dance floor together? 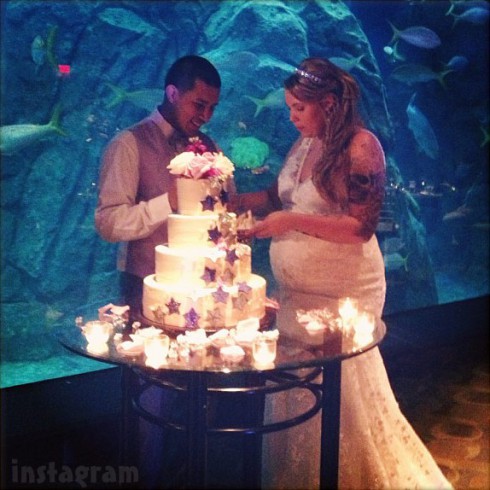 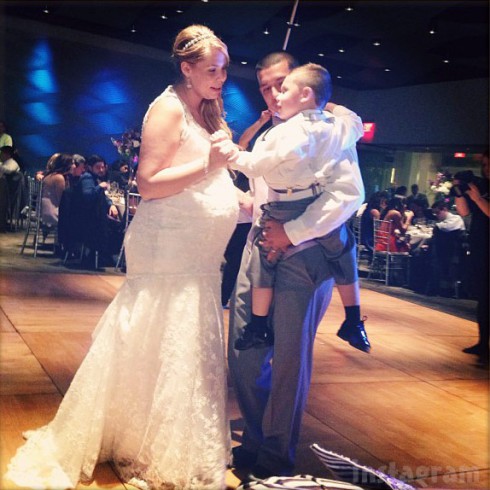 And more photos and they’re even more awesomer because they were taken by professional photographer Kate Hedrick! Here are some samples from Twitter, you can see more at MTV.com and in the new issue of In Touch on newsstands now!

This is my life! pic.twitter.com/McdBh4kDl1

Jenelle Eason shares photos after nose surgery, explains the procedures she had done