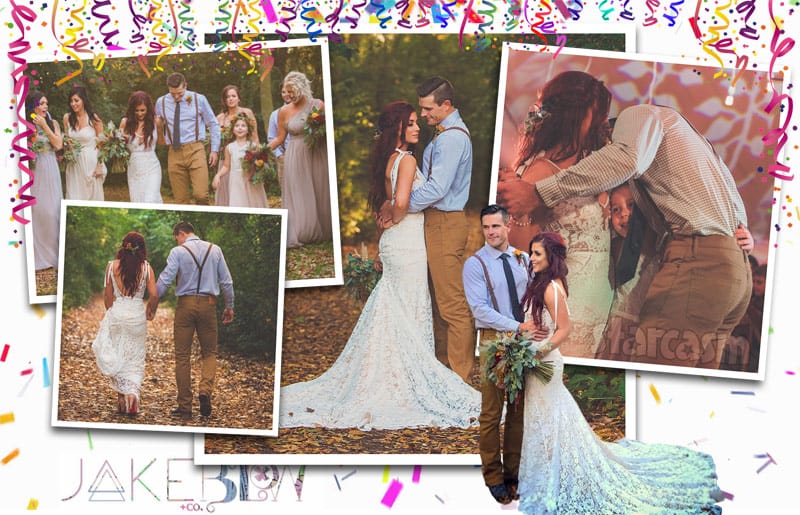 It’s been almost two weeks since Teen Mom 2 stars Chelsea Houska DeBoer and Cole DeBoer celebrated their marriage with a second wedding attended by lots of friends and family — including Chelsea and Cole’s son Watson. We previously shared TONS of photos and videos of the joyful celebration, most of which were from the social media accounts of those in attendance, but now we have some more professional wedding photos courtesy of the bride.

Here is a beautiful shot of the DeBoers, which looks like it was taken straight from a live-action Disney movie: 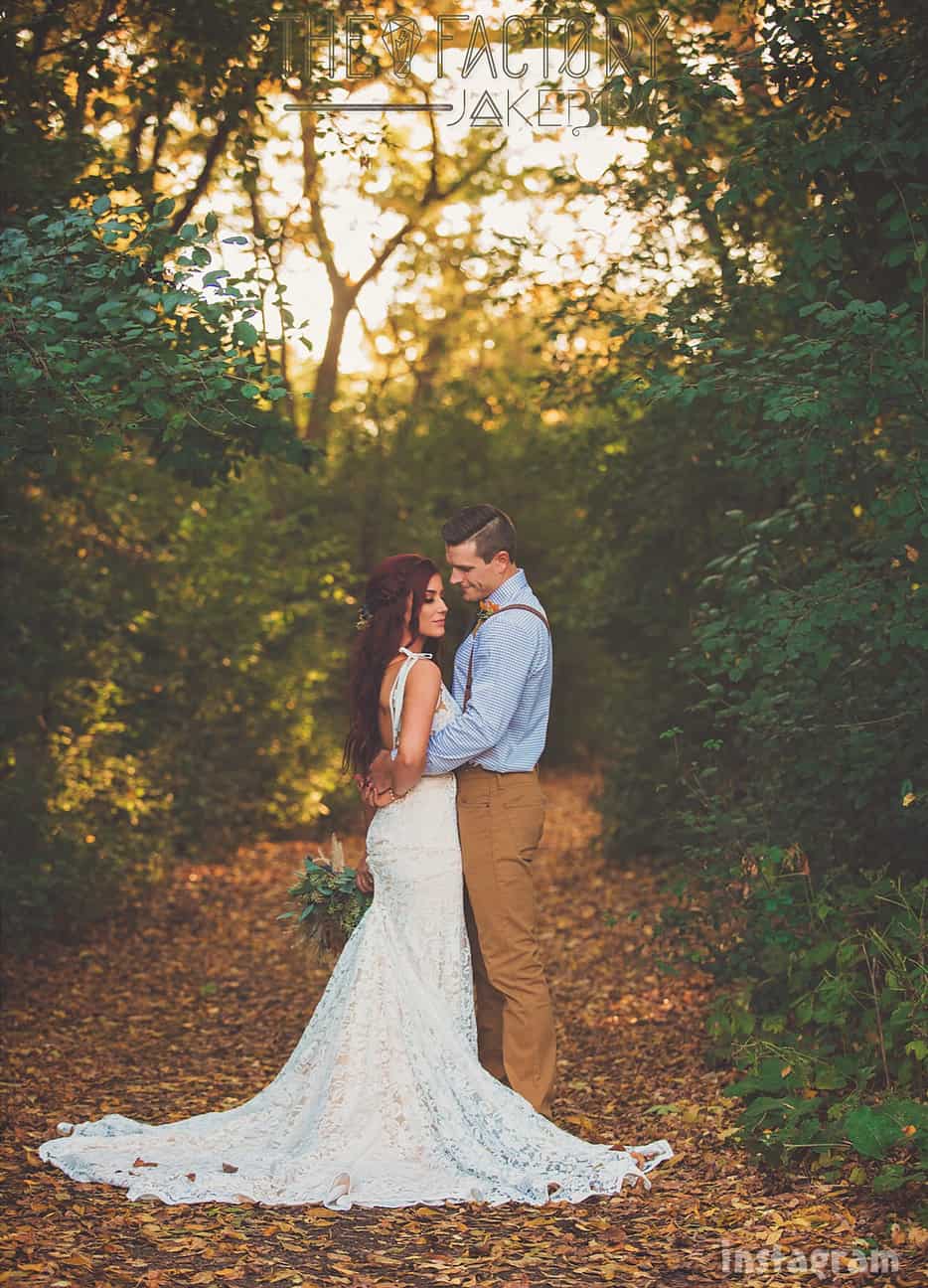 “Just a couple more because @jakephotographysf killed it with the ? ❤️” Chelsea wrote on Instagram, along with the most recent batch of pictures — all taken by photographer Ty Jacobsen.

And another photo of Chelsea with her bestie beauty beau Landon: 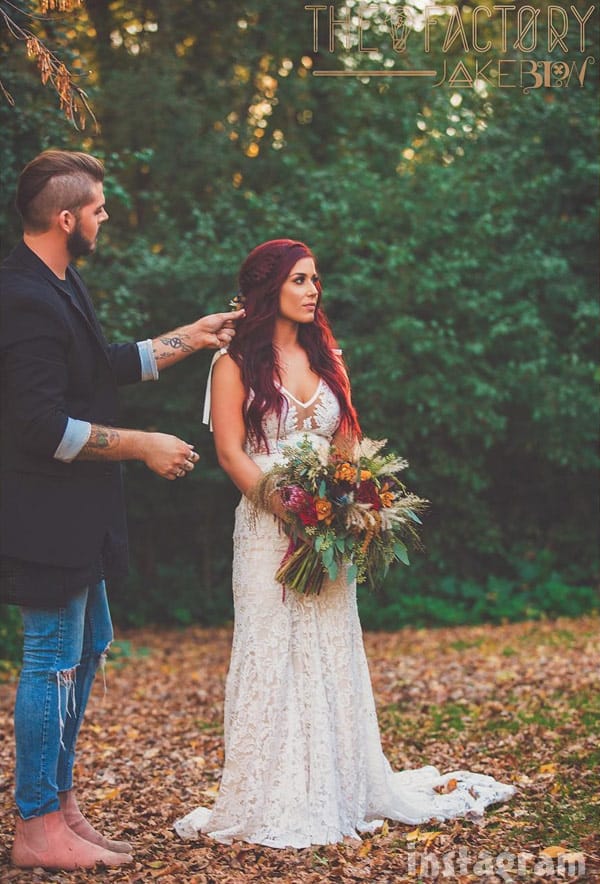 As with anything any Teen Mom 2 cast member ever does, Chelsea’s second wedding celebration has drawn criticism from some fans who didn’t understand why it wasn’t just a party without being another “wedding.” I think it is better to think of the “second wedding” as more of a delayed reception. Chelsea explained prior to her first wedding that she planned a delayed reception so that their “sweet little baby can be a part of it.”

Chelsea’s dad, Dr. Randy Houska, pretty much nailed it when he described the nuptial commemoration on Twitter. “So it wasn’t another wedding. Was like they left the wedding last year, went on a party bus for one year and arrived to reception Sat night,” he tweeted, adding a slight little jab at Jenelle (I think): “And it was a blast, relaxed, fun, stress free.”

OK, back to the photos! Here is a snap of the bride and groom, including Chelsea’s daughter Aubree and the bridesmaids: 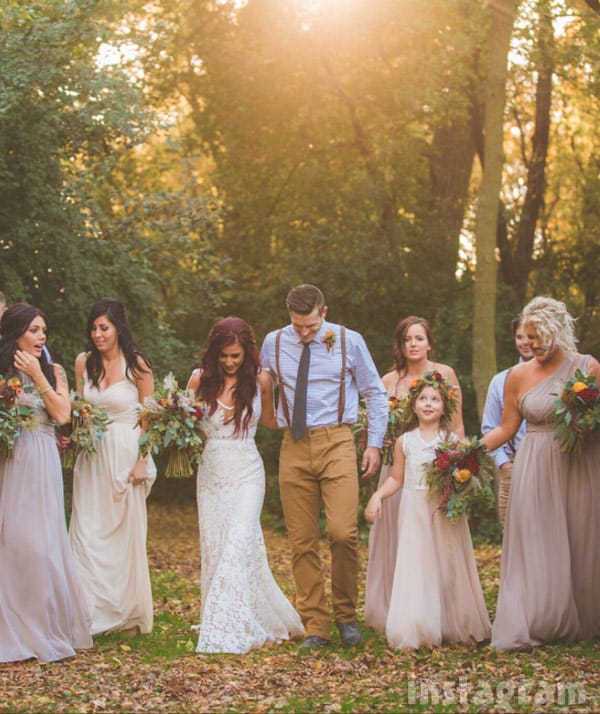 Chelsea added a notation for the picture: “**i couldn’t fit the whole crew in the last photo for some reason but the guys looked SO great! Such a fun group.”

And speaking of Chelsea’s daughter Aubree, I think perhaps my favorite photo of all is this Aubree Houska-DeBoer dance sandwich! 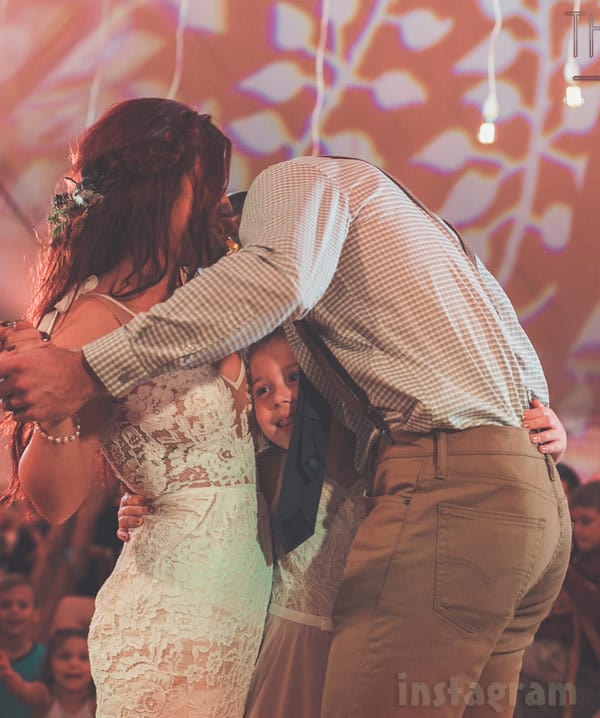 I really couldn’t imagine a better pair of parental buns!

Congratulations again to Chelsea and Cole! I believe Chelsea summed it up best when she shared a text graphic with the quote “I still remember the days I prayed for the things I have now.” #couplecrush

Take it away Chelsea and Cole… 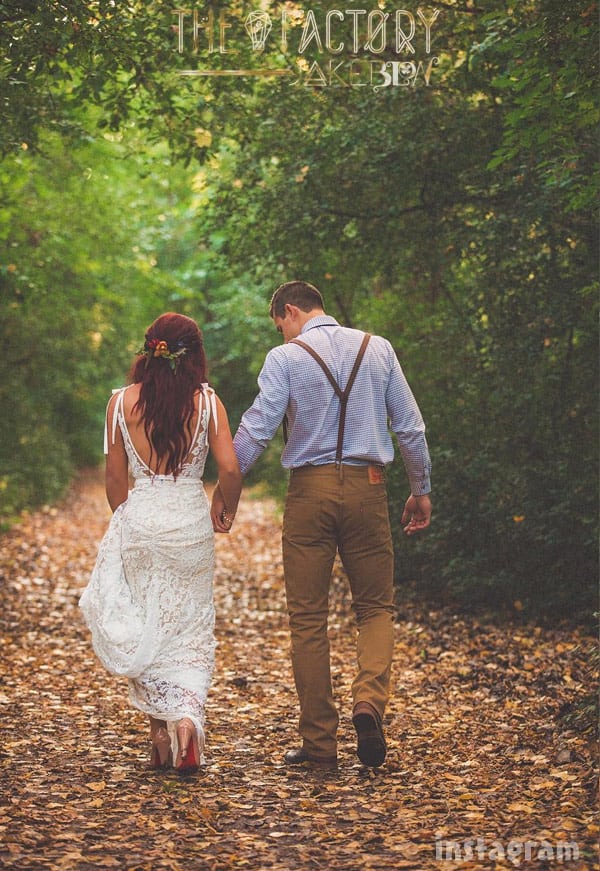 TEEN MOM 2 Did Jeremy Calvert and Brooke Wehr break up?