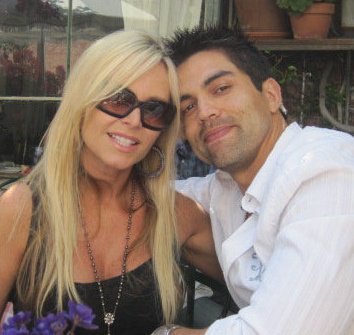 Fans of The Real Housewives of Orange County were a bit shocked when they read yesterday’s article on RadarOnline.com originally titled “OC Housewife Tamra Barney Tells Radar: I’m Getting Married!” 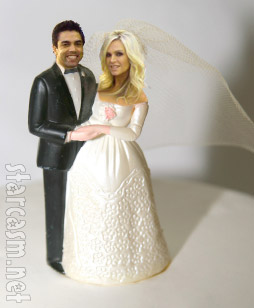 Tamra, 42, just started seeing her new boyfriend Eddie Judge, 37, a little over a year ago after a very tumultuous split from her husband of 11 years, Simon Barney (Who has also moved on with another, though no wedding bells rumors are circulating yet).

“Within the next year we’ll be married,” Tamra told Radar. “It’s all about timing right now and the kids play a huge part.

As you might expect, the article sparked all sorts of internet chatter wondering if Tamra was officially engaged and whether or not a date had been set. Tamra was quick to respond and clarify on her Facebook fan page by posting a link to the article and stating:

for the record I am NOT engaged. I said, I will one day marry Eddie when the time is right.

And in case you thought Tamra was sensitive about dating a younger man, think again! She’ll be the host at the “Cougars and Cuervo’ launch party being held at the Luxor in Las Vegas on April 6! Here’s the poster: 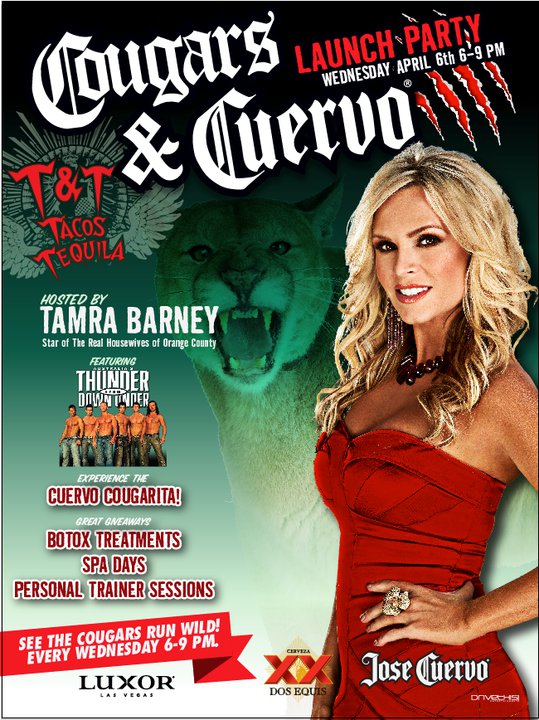 (I wish Tamra all the best, but I have to confess I’ve grown a bit fond of her and I’m feelin’ a bit jealous of ol’ Eddie Judge. Damn that dapper man!)