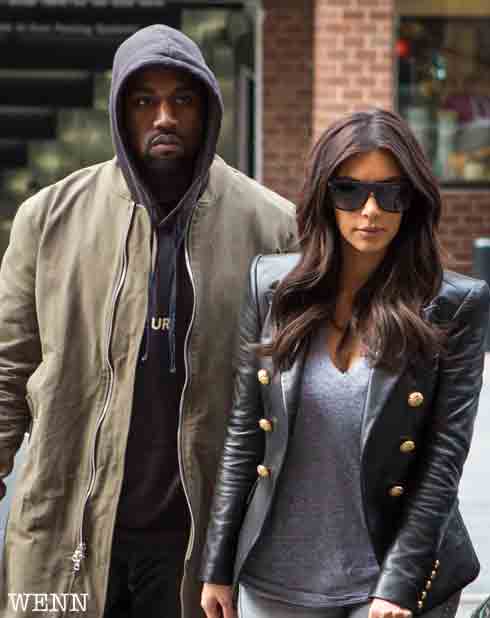 According to sources with TMZ, Kim Kardashian and Kanye West are going to get married this week.

The report indicates that Kimye have obtained a “confidential” marriage license, which means the celebrity couple will not have to appear at a courthouse. They can have an official of the court come to their home and perform the ceremony privately.

Previous reports indicated that the pair would make this move to marry in the United States before their major ceremony planned in France for May 24. They will be taking this step it’s said to help avoid any complications in being able to wed overseas.