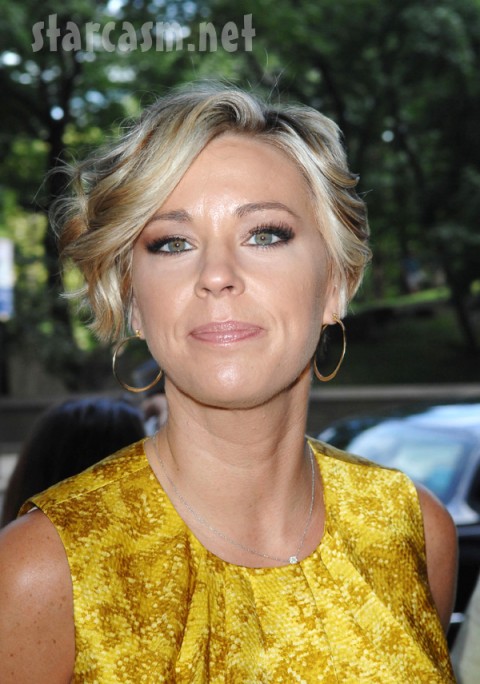 Despite everything that’s unfolded in the past few years, former Jon & Kate Plus 8 star Kate Gosselin told Today she would absolutely do the show again.

“Life is just one humongous learning experience,” the 38-year-old mother told Savannah Guthrie. “If anyone’s life was televised as a younger parent and as an older parent, you do mellow and you do learn what’s important. I feel like I’ve lived three lifetimes.”

That’s not to say she wouldn’t make different decisions. The infamously high-strung mom admitted hindsight is 20/20.

“I do like the me of today a lot more than that really stressed out, sleep deprived, ‘oh my gosh, I’m going to go insane any minute’ Kate,” she said. 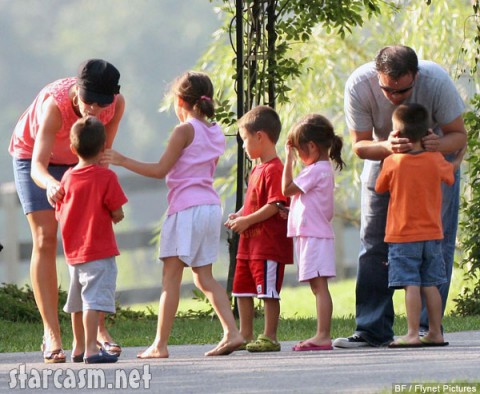 Although Kate’s primary reason for talking with Today was to promote her new cookbook, Love is in the Mix, she did share a few thoughts on her pending lawsuit against ex-husband Jon Gosselin.

“I cannot say a lot about it, but I can say when we started out investigating the source of what’s happening,” Kate said of the information revealed in the retracted book Kate Gosselin: How She Fooled the World. “It’s a lot of Internet bullying… I’ve lost a lot of employment opportunities over rumor mills circulating false stuff.”

According to official legal documents filed by Kate last month, Jon and the book’s author, Robert Hoffman, obtained information about her illegally.

“The most unexpected and disappointing thing was who was at the center of it,” Kate said, implying her ex-husband is guilty as charged. “It has to be done for the safety and the future of my kids.”