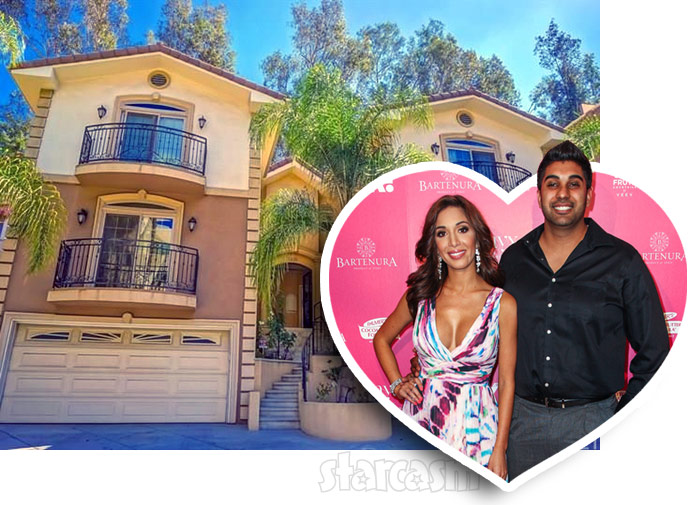 On the Teen Mom OG Reunion Special With Dr. Drew, Farrah Abraham revealed that she and on-again, off-again boyfriend Simon Saran had split up once more. In addition, she said that despite Simon’s many interactions with her parents, Debra Danielsen and Michael Abraham, she had never been introduced to Simon’s family. Well, it seems that Simon is now Farrah’s off-again, on-again boyfriend again: the couple was spotted together in Hollywood Hills yesterday, looking at a $870k condo with MTV camera crew in tow!

If this particular property is any indication, it appears that Farrah and Simon have scaled back their budget a bit from the multi-million dollar homes they looked at on the show this past season. Here are some details on the property, along with a few photos: 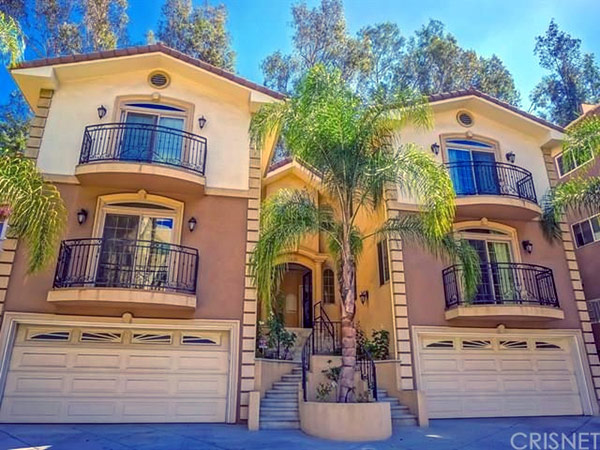 PRICE: $869,900 SQ FT: 2,707 4 bedrooms, 4 bathrooms Perfectly located between Hollywood, Universal Studios, Hollywood Hills, Studio City……this is the center of the LA universe! New and modern townhouse in complex of just 2 units. 4 bedrooms…..3 upstairs and 1 downstairs with private entry and bath. Open floor plan with Living/Dining/Kitchen/Den all flowing for entertaining comfort. All new fixtures and appliances….stainless, granite, bamboo. 4 fireplaces make this cozy and warm. Over 2,700 feet—come home to elegance and spaciousness in the heart of Los Angeles! Note: While the builder reports this as built in 2008, the complex was first occupied in 2011!! 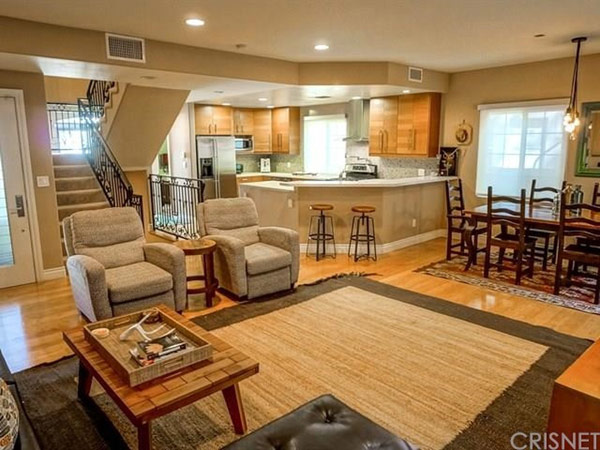 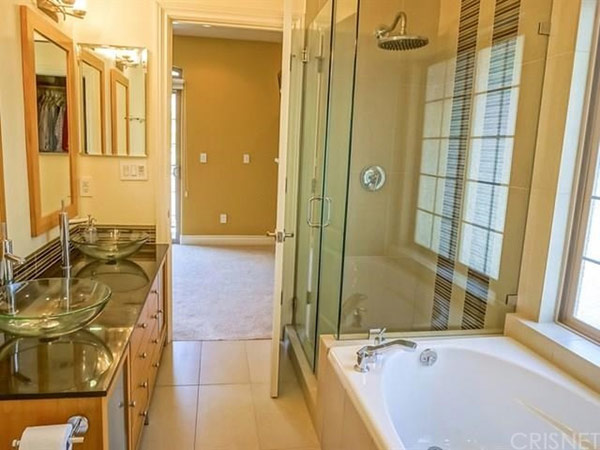 According to online records, the property has a pending offer as of Monday, but the owners are currently taking backup offers. It was initially listed for $949,000 back in October, before being reduced to $899,900 in December, and $869,900 last month. The fact that the property was pending as of Monday doesn’t eliminate Farrah as the buyer — quite the opposite, actually. It would make total sense that she would decide on a home and then “recreate” the initial walk through with MTV cameras for the show.

Farrah’s boyfriend Simon is in the house flipping business, but, given the thoroughly updated condition of this home combined with the price reductions, I think it’s safe to assume this is not a potential flipper for them. [UPDATE – It seems that Farrah IS going to try to flip the property, at least judging from the hash tags on her photos and videos showing renovations on the home.]

In addition to the new digs, Simon is also the proud owner of a new whip! He and Farrah arrived at the property above in his blue Mercedes-AMG GT S, which has a starting manufacturers suggested retail price of $129,900. Here’s a video from inside the car in the driveway of the Hollywood Hills condo:

And here are a few more photos of Simon’s Mercedes that he tweeted last month: 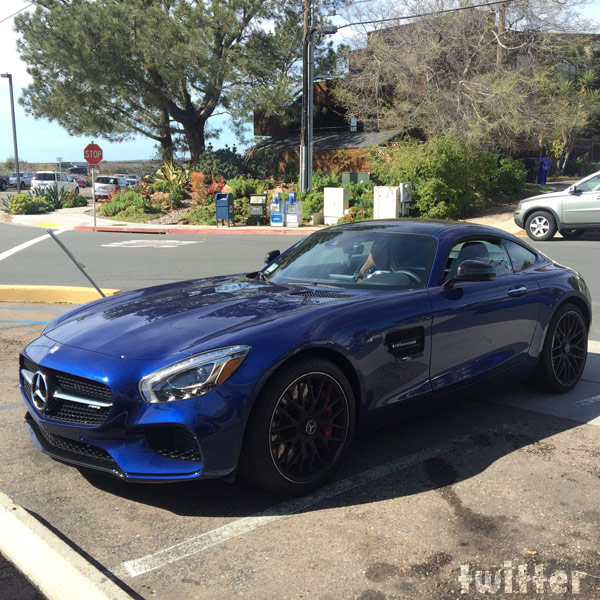 What’s odd is that in the photos taken at the condo yesterday, Simon still has a rear license plate that just has the Mercedes logo. Do they not require temporary plates in California? Here’s what I’m referring to:

Anyways, congratulations to Simon and Farrah on getting back together (I assume)! I’m sure will all be seeing a lot more of them soon when Teen Mom OG returns for a new season.