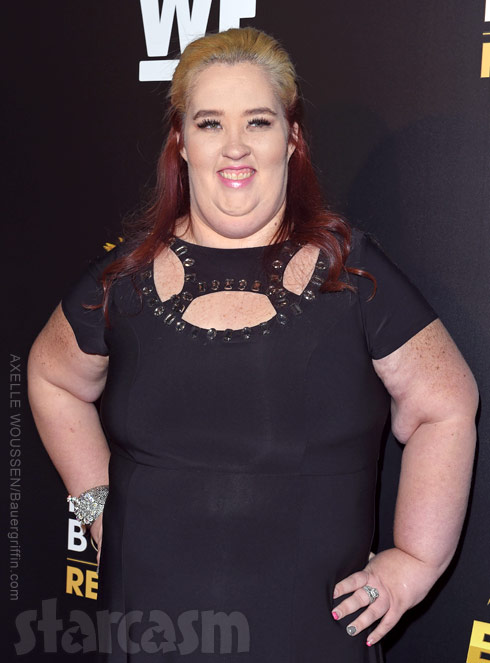 TMZ broke the news, after the site was “told June had been complaining about not feeling well, and had thrown up several times throughout the day.” TMZ added: “[June] passed out right after walking down the stairs in her house. She regained consciousness, but then had multiple fainting spells … so her daughter, Pumpkin, drove her to the hospital.”

Mama June has recently been continuing a weight loss regimen that includes a strict diet, and sources told TMZ that she had not eaten very much before passing out. They added that Mama June is still in the hospital near her Hampton, Georgia home and that “doctors plan on giving her a CT scan and taking blood work.”

There have been no updates from Mama June or family members on social media. We wish her the best and hope for a speedy recovery! 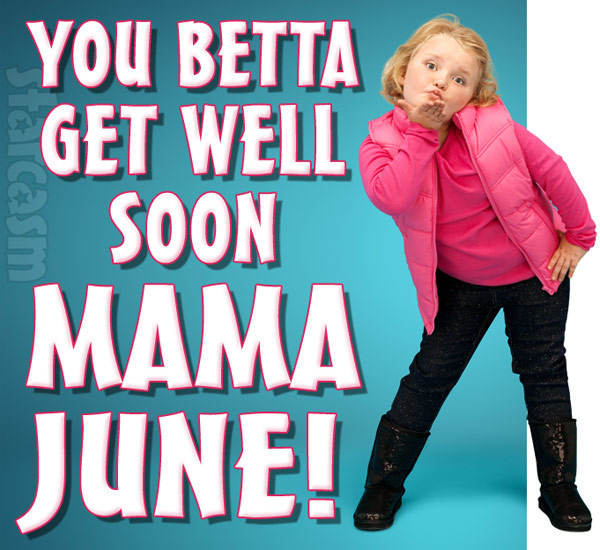