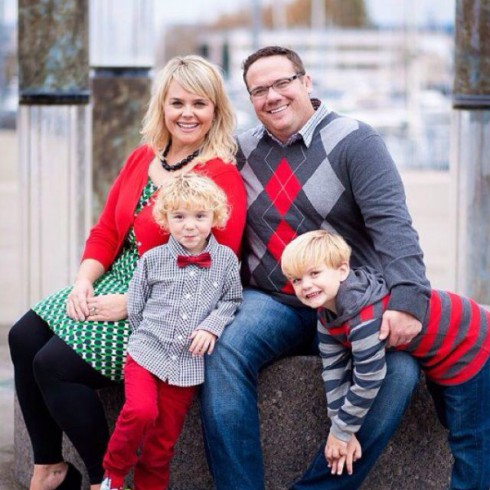 Ever since finishing as the second runner-up on the 2006 season of Biggest Loser, Suzy Hoover has been a fan favorite. In addition to losing 95 pounds, Suzy also met the love of her life, Matt, who was the “biggest loser” that season. The two went on to get married and have two precious sons, Rex and Jax.

However, after posting photos from a recent Biggest Loser event to her public Facebook page, Suzy and many other Losers have received criticism for gaining back significant amounts of weight. 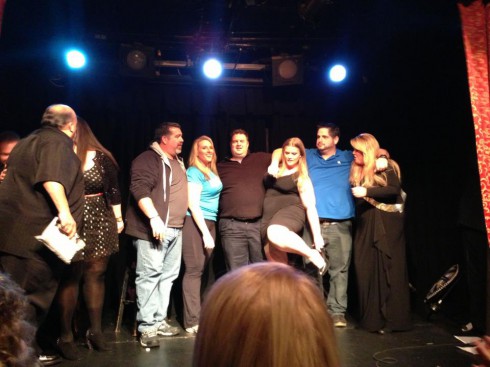 One of the pictures posted on the Matt and Suzy Hoover Facebook page from a Biggest Loser event.

Instead of letting the negative comments slide by, Suzy is spoke out by defending herself — and, in the process, she had some harsh words for the Biggest Loser.

“I hear a lot of people saying stuff about all the ‘tools’ Biggest Losers learn while on the ranch. I was taught how to get skinny. In fact at one point my trainer was excited because I looked anorexic. Editing can make the viewer think anything and everything the producers (the ones making money) want you to think. And, btw, the producers and creators are the only one making money.”

Suzy’s not the first to speak out about the issues with popular show’s structure. In fact, many medical professionals believe that the emphasis that Biggest Loser places on extreme weight loss in a short period of time is just setting contestants up for failure.

“They’re not working with a trainer every day, they’re not on national TV every day, they’re back to life,” said physician Robert Kushner, the clinical director of the Northwestern University Comprehensive Center on Obesity for a 2010 article. “It’s very difficult to sustain.”

Whereas the dramatic reveals of Biggest Loser makes for good TV, most doctors will suggest aiming to lose two or so pounds per week.