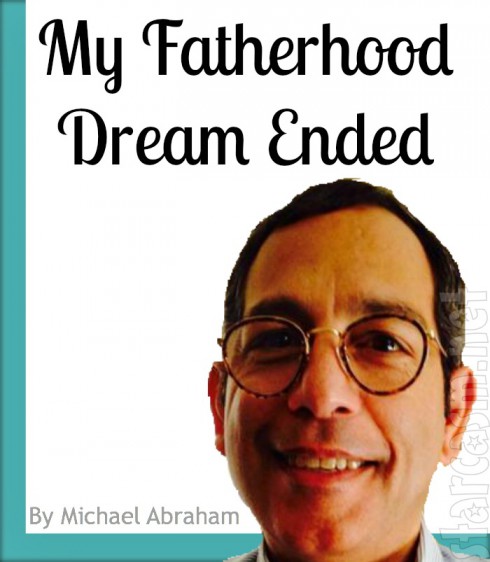 “It will address things you didn’t see on TV and things nobody has ever heard of,” Michael told Celebuzz this week. “It’s about our struggles and our blessings. It will address some of our hardships, being on a reality TV show and the real hard facts from the last year.”

Michael began writing the book last spring. He included mention of events that have since taken place, such as Farrah’s sex tapes and Couples Therapy appearance. He also responds to his daughter’s childhood abuse claims.

“I did not abuse her and any discipline was just and fair. I don’t think Farrah would let me care for Sophia as I’ve done if I had done anything out of line,” said Michael, who lives in Farrah’s guest home and takes care of Sophia throughout the week. 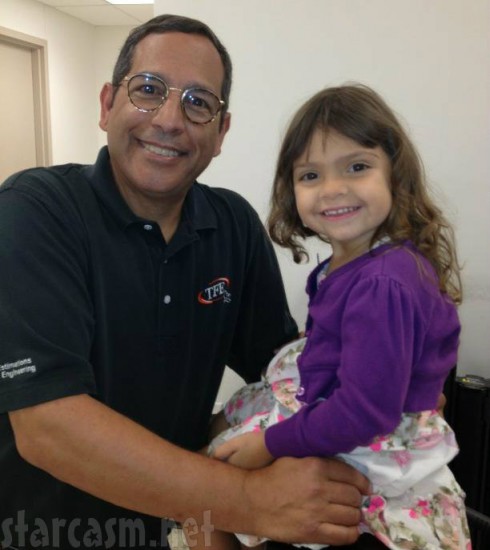 Even though he denies using a leather belt on Farrah during her childhood, Michael admitted their father-daughter relationship was strained for many years.

“When you deal with a controversial subject such as teen pregnancy and the dynamics we were in, we were in the middle of a divorce and at the time it was very hard,” Michael said, adding it helped him to read Farrah’s memoir.

But, Michael isn’t just out to clear his own name. He said his main intention is to show Farrah’s strengths as a single mother.

“She could have been just another gal that was pregnant, eating Bon Bons and drinking beer, but she’s not,” Michael said. “She is doing this all on her own. Farrah knows how to get her name out there. But her self-promotion is on the entertainment side.” 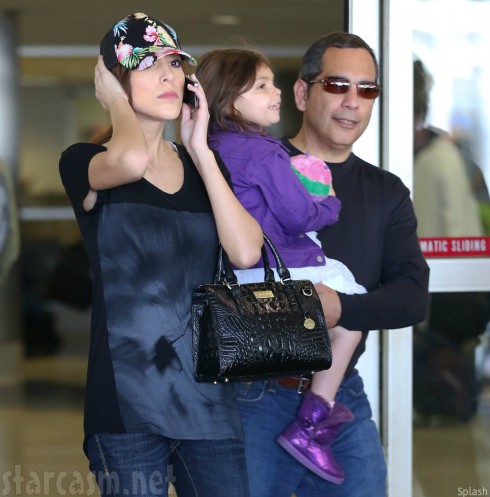 As we saw earlier this week, Farrah’s latest attempt at self-promotion is her new single/video, Blowin’. Musical talents aside, many criticized the former Teen Mom for intermixing scenes of her in the club and walking in a meadow with daughter Sophia. Michael said he believes people are blowin’ it out of proportion.

“You know what, Farrah’s life is completely around Sophia. And what she has accomplished, she has to have a life. So she wants to show her daughter, she loves Sophia,” Michael said. “I didn’t see any intoxication in the clip. They’re not staggering around. I see people having a good time.”

Michael says his yet-untitled book will be released this year.