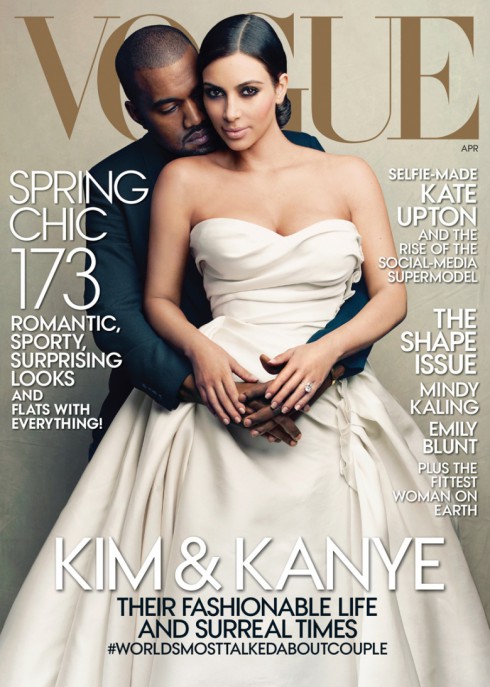 Despite rumors Anna Wintour was stonewalling Kim Kardashian from the pages of Vogue, the reality star scored the April 2014 cover alongside Kanye West.

The cover features Kim in a wedding dress and Kanye with his arms wrapped around his lady. The subhead reads “Their Fashionable Life and Surreal Times #WorldsMostTalkedAboutCouple.”

This is such a dream come true!!! Thank you @VogueMagazine for this cover! O M GGGGGG!!! I can't even breath! http://t.co/0pCAs27GLl

Kanye launched an informal campaign to get Kim a Vogue cover last year, telling Ryan Seacrest on Oct. 29 they are, collectively, the most influential people in fashion.

“There’s no way Kim Kardashian shouldn’t be on the cover of Vogue. She’s like the most intriguing woman right now. She’s got Barbara Walters calling her like everyday,” Kanye said, adding they are breaking through a “wall of classism.” 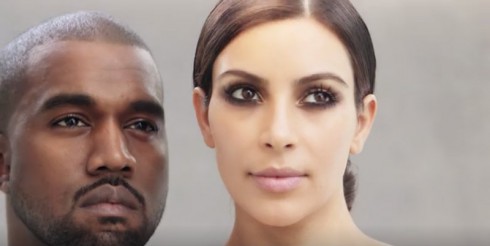 Still, sources said Anna Wintour was staunchly opposed to putting any reality star on the cover of Vogue — which is why many were in disbelief when it was reported in February that Kim did a photoshoot with the fashion magazine.

Based on a behind-the-scenes video on Vogue‘s website, the session with Annie Leibovitz was a lovely family affair with daughter North West. 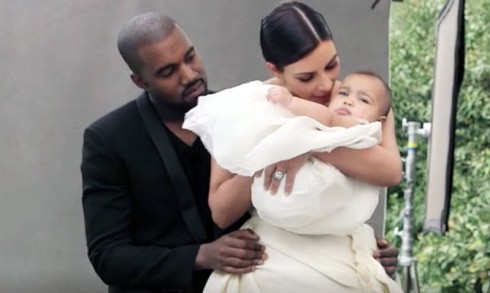 The April 2014 edition of Vogue, featuring Kanye West, Kim Kardashian and North West will be available on March 31.

Oprah interview: Kim Kardashian is aware she’s famous because of a sex tape, is Kanye her fairytale?