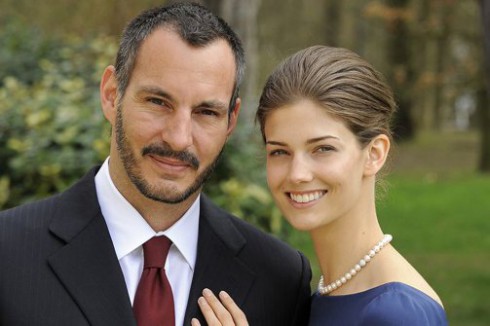 Kendra Spears started off as just another (abnormally beautiful) girl from Seattle, Washington. Now she’s engaged to marry Prince Rahim Aga Khan, the oldest son of the of the spiritual leader of the world’s Shia Ismaili Muslims.

Spears, 24, has enjoyed a successful career as an international model ever since she won the Ford Supermodel of the World search in 2008. Khan  41, graduated from Brown University and is a philanthropist.

When the couple marries — at a yet undetermined date — Spears will officially become a princess. At that point, she will join a select handful of other Americans who have married into royalty.

Legendary movie star Rita Hayworth was actually once a part of the same royal family that Spears is now marrying into. Hayworth wed Prince Rahin Aga Khan’s paternal grandfather Prince Aly Khan in 1949. Their marriage lasted fewer than four years, but they had a daughter together, Princess Yasmin Aga Khan. 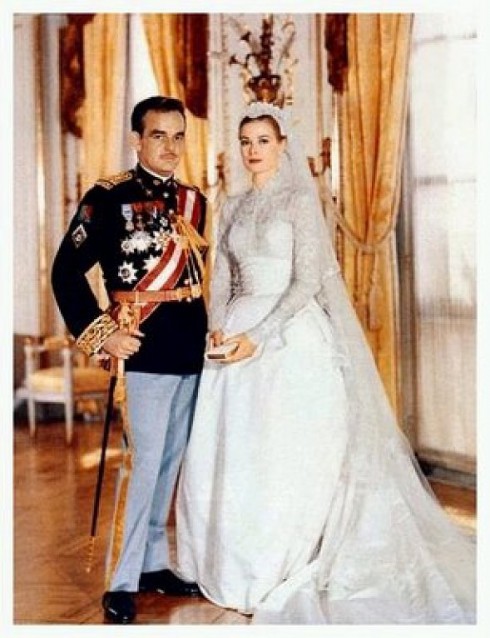 The couple remained married until Kelly died in 1982. They had three children together, including Princess Caroline, the presumptive heiress to the throne of Monaco.

Lisa Najeeb Halaby was born to an Arab-American family. After getting degrees in architecture and urban planning, Halaby took a position as the director of facilities planning and design with the Royal Jordanian Airlines. Through her work, she became acquainted with King Hussein of Jordan. Upon marrying and becoming the Queen of Jordan, Halaby converted to Islam. However, she struggled to gain acceptance by the people of the country — particularly after her husband died in 1999.

Known for having one of the most controversial unions in recent history, the twice-divorced Wallis Warfield Simpson was catching enough that King Edward IV of England abdicated the throne in order to marry her. They remained married until Edward died in 1972.

American women aren’t the only ones who’ve captured the attention of foreign royals. Chris Thomas met Princess Ruth Komuntale of Uganda while she was studying at American University. They married last November and divide their time between the two countries.

Then there’s Kris Humphries who married… Ok, I’ve got to stop there. No way I can seriously pretend the Kardashians are “American Royalty.”

How much money did OJ Simpson make while he was in prison?