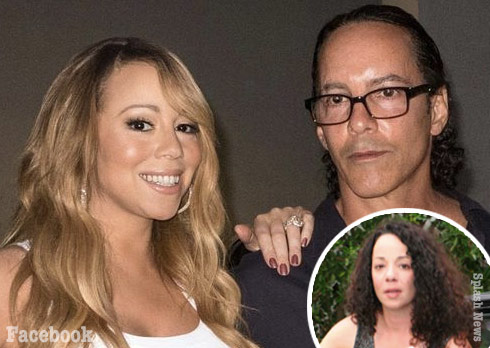 Morgan, the eldest of the three Carey children, had an incredible number of unkind things to say about Mariah in comments made to The Sun. Among his fiery accusations:

“She probably spends more on dog food than it would cost to make sure her sister gets properly cared for.”

“I told Mariah my wife had miscarried and she never even responded to that email either. But that’s typical, because the world has to revolve around Mariah and there is no room in the world apart from her.”

“Mariah needs to step up. I flew in from Hawaii last year when Alison was taken off a ventilator, believing she was going to die. My sister didn’t even show up at the hospital. Thankfully Alison had a miraculous recovery but now she needs brain and spinal surgery and will be going into hospital any day. Alison has desperately reached out to Mariah over and over again. We never hear back.” 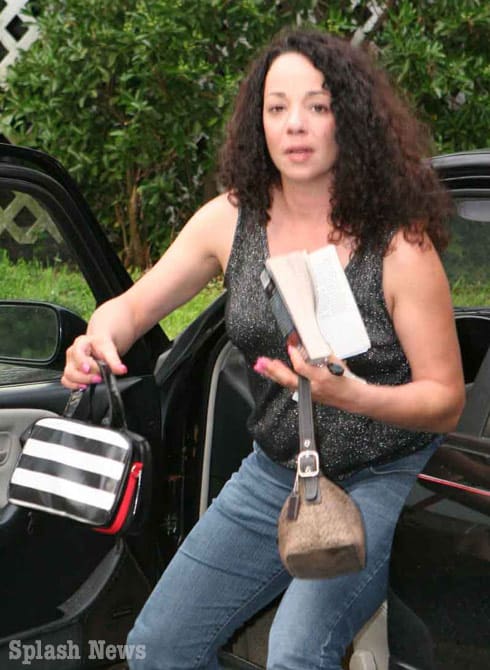 The report indicates that Alison is a 54-year-old mother of four, a former prostitute, HIV-positive, and awaiting brain and spine surgery.

According to the Daily Mail, Alison became pregnant at 15 and fell into prostitution to fund a drug habit. After being diagnosed with HIV, she threatened to write a tell-all about Mariah which ended any semblance of a relationship they might have had.

Morgan didn’t hold back on the subject of Mariah’s upcoming wedding to Australian billionaire James Packer, either:

“I have not spoken to Mariah in two and a half years. I only heard she was getting married through social media. I don’t even think Mariah is in love with James, she’s only in love with herself. She is evil. She has always been that way. It’s her $5 million engagement ring she is in love with. It is so tragic that while she is out flashing her big diamond ring to anyone who will pay attention, she can’t lift a finger to help her dying sister.”

“Why isn’t our millionaire sister and her billionaire fiancé helping out? I think she could at least manage to put our sister in a good hospital and make sure she gets the care she needs.”

In spite of all this, Morgan still wished Mariah the best. “I have no idea if her marriage is going to be any more successful than her first two, but I wish her the best and a good life. I’m just happy to live in Italy away from it all,” he said.