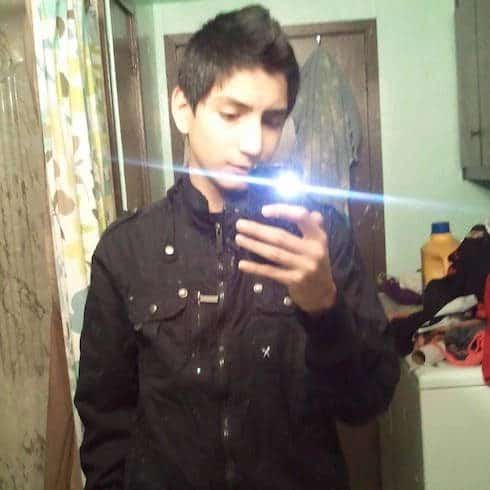 Brian Roberto Varela, 19, of Martha Lake WA, has been arrested and charged on three counts after raping a teenager as she died of an overdose from drugs he gave her, then texting photos of her body to friends and breaking into her phone to conceal evidence.

According to the Everett Herald, on Saturday, February 3rd, Varela — seen above — attended a party at a mobile home park. Also at the party was 18-year-old high school student Alyssa Noceda, who got high on a combination of “crushed Percocet pills and concentrated THC” that Varela allegedly supplied. Varela told detectives that Noceda “passed out within a minute of mixing” the drugs, and that she seemed “out of it” during sex.

Before he fell asleep at around 4:30 AM, court papers say that Varela sent several images of Noceda — who was “semi-nude,” “unconscious,” and had “swollen blue lips” — to a group text of several friends. “LOL I think she od’d, still breathing,” Varela added.

Hours later [Varela] woke up to find the girl cold and stiff, he told detectives. He showed his roommate the body, went to work and returned to grab a plastic tub from his mother’s home in the same neighborhood. He washed the body to try to remove DNA evidence, he told deputies. He went online to research how to get rid of a body, according to the reports.

He used the dead woman’s thumb to unlock her iPhone 8, to make a post on the app Snapchat that would make people think she’d run away from home, according to police reports. 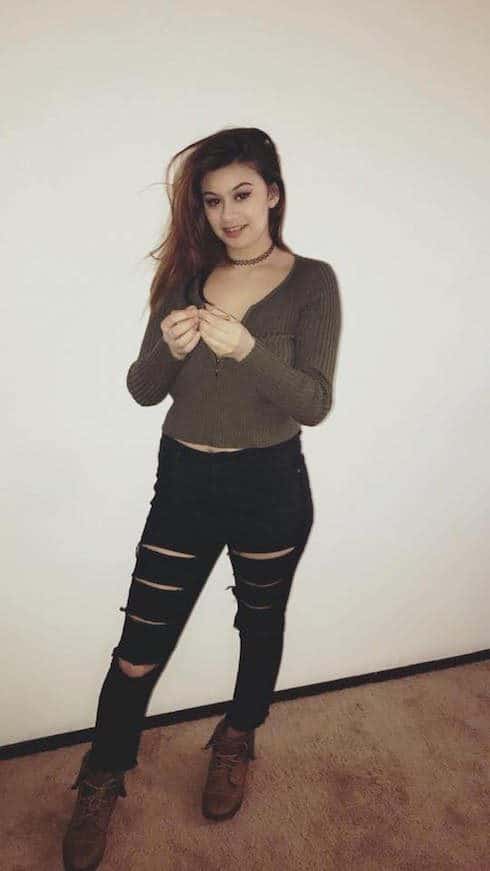 The next day, Varela showed his roommate Noceda’s body and claimed she’d passed out after taking the drugs. The roommate told Varela to call the police; Varela instead “went to work a double shift at a local Dairy Queen.” While there, Varela told at least one other co-worked about what had happened, adding that he’d intended to take Noceda to the hospital but had been “too tired to do so.”

When that co-worker went on Facebook and saw a post from Noceda’s mother stating that her daughter had been missing since Saturday night, he went to the police. Investigators found Noceda’s body stuffed inside the plastic tub in Varela’s bedroom shortly thereafter.

KIRO reported that the courtroom “was so packed that the doors could barely close” for Varela’s appearance early this week, and that “extra deputies had to line up around the seats.”

At the hearing, Gina Pierson, Noceda’s mother, told KIRO “That was the last person my daughter saw. Just made me sick, made me feel sick.”

Pierson also spoke to KOMO at a candlelight vigil friends and family held for Alyssa Noceda following the hearing. She said she remembered the last conversation she had with her daughter: “The night that she left she told me, she said, ‘Mom I love you. Jeff I love you. Peyton [Noceda’s seven-year-old sister], ‘I love you.”