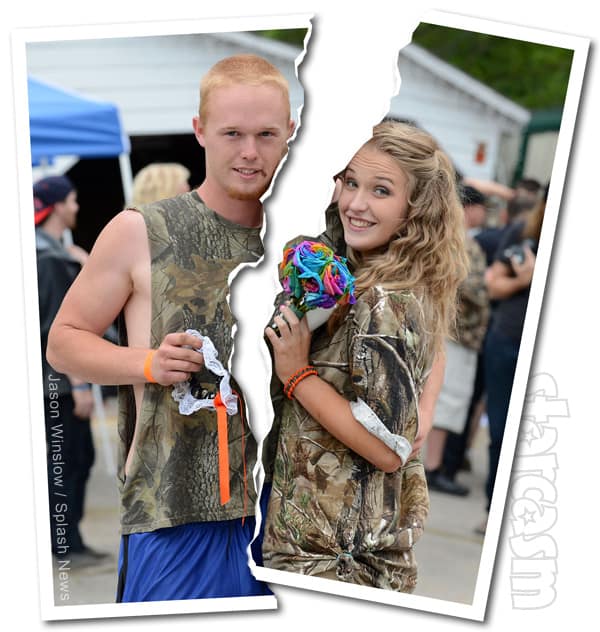 Former Here Comes Honey Boo Boo matriarch “Mama June” Shannon has been making headlines this month with her on-screen From Not To Hot transformation, but she’s not the only member of the Boo Boo fam going through a huge transition. Alana’s oldest sister Anna “Chickadee” Cardwell has just announced that she and husband Michael Cardwell have split.

Anna teased that a major announcement was coming earlier this week on Facebook. Late Thursday night she posted a text graphic that read “stuff is about to change and when it does plz people dont blow me up not being mean.” Curious commenters asked Anna what she was talking about, and she eventually revealed “it’s my relationship status.”

Soon after, Anna removed her “married” relationship status and Mike changed his to “separated.” On Friday, Anna posted that she was back in her hometown of McIntyre, Georgia, where Here Comes Honey Boo Boo was famously filmed. (It should be noted that Mama June Shannon and her family have since relocated to Hampton, Georgia.)

A relative suggested that Anna come by and see her, and Anna said she would eventually but “i got to get settle first there is alot going on.”

Moments ago, Anna clarified a little bit about what was going on to her Facebook followers, pointing out that the split is “only temporary right now.” Here’s her full statement:

UPDATE – Radar Online followed up our story by speaking with Mike “Sugar Bear” Thompson, who tells them that Anna is currently living with him and his wife, Jennifer Lamb. Anna denied that claim on Facebook. “I dont live with sugarbear no more,” Anna wrote. She also clarified that she and Mama June have not spoken in two years and reacted to reports that she was asked to be on From Not To Hot as well as questions about whether her not her children are with her in McIntyre. “I was never asked to be on her show idk why she said,” Anna says of Mama June, “and yes my kids are with me where else would they be?” 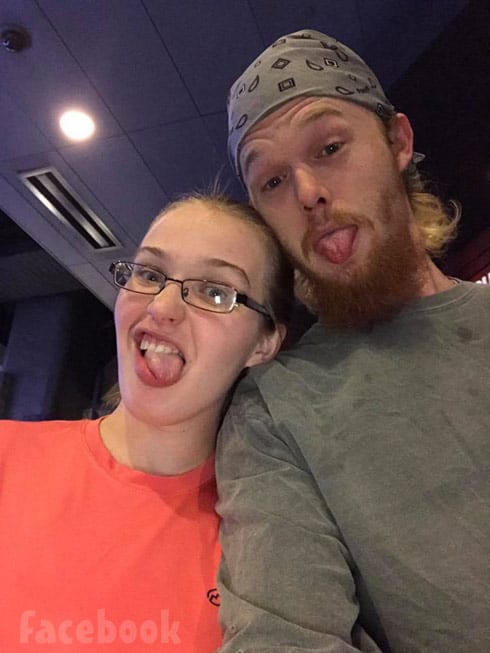 Anna and Michael married on May 3, 2014. They later relocated with her daughter Kaitlyn to Alabama, and the couple welcomed their daughter Kylee Madison in December of 2015.

Anna and her mother had a huge falling out after Mama June was reportedly hanging out with Mark McDaniel, the man found guilty of molesting Anna when she was eight years old. Mama June denied her affiliation with the recently released McDaniel, and their dispute spilled over onto network television in the form of rivaling interviews.

The two haven’t seemed close since, with Anna recently throwing a jab at Mama June over her From Not To Hot reality series. It was rumored for some time that Anna was working on getting her own spin-off series, but that never came to fruition.

We wish Anna and her family well, and we hope to eventually update you all letting you know that Anna was right and the split was merely temporary.

Why did Hilary Duff divorce Mike Comrie? She explains…