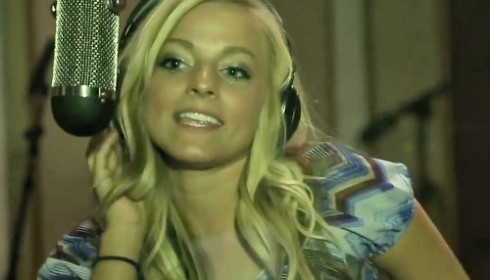 Mackenzie McKee sure made the most out of her recent trip to California: Not only did she get a boob job, but she also recorded her debut single, “The Sweetest Treat.”

“I had such a great time making my new single THE SWEETEST TREAT,” Mackenzie said on Instagram. She also thanked writer Adam Barta and producer LA on the Track. At the beginning of the video, Mackenzie said she recorded the song in an effort to help “all the children who suffer with diabetes live a healthy lifestyle.”

The song is actually a rap… And it goes a little something like this:

Mackenzie here and I’mma tell you a little tell about why your sweets aren’t always a treat. Let’s eat some fruit, let’s eat some veggies, do some exercise. Let’s skip the soda and sweet tea, even apple pie… If your body don’t produce enough insulin, that’s the stuff you need to get your energy fixings…

(You get the point, right?)

Even though most of the reviewers aren’t very complimentary of Mackenzie’s skills, it is great that 50 percent of the iTunes profits will go to diabetes research and awareness.

UPDATE – Here is the official art for “The Sweetest Treat” from iTunes: 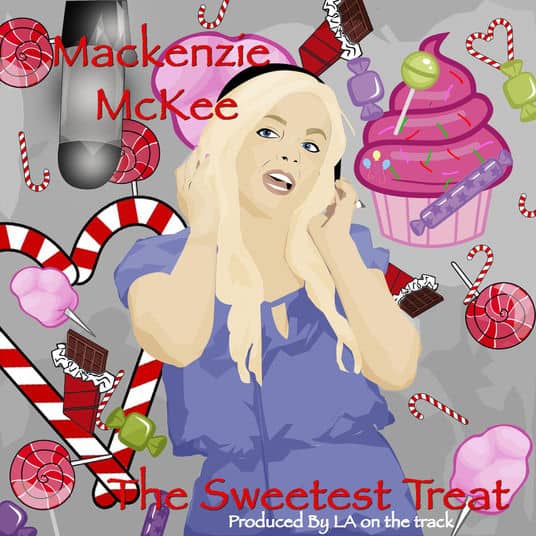 Who is Taylor Swift’s Bad Blood song about? Evidence points to Katy Perry