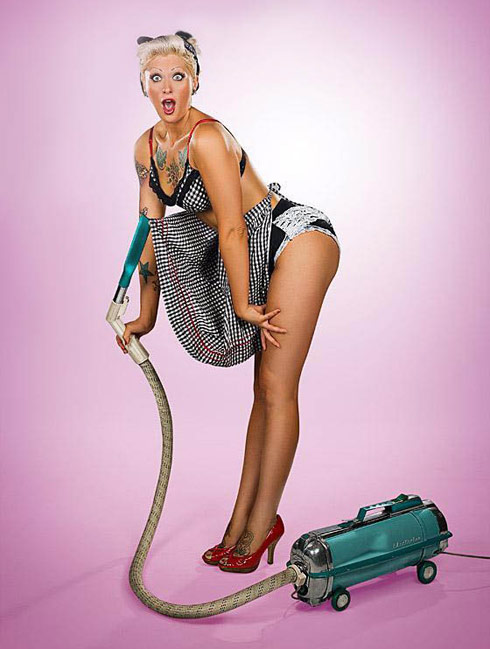 In a society where the best fix is the quickest one, liposuction seems like the ideal procedure. You just walk into a cosmetic surgeon’s office with some spare fat and walk out with artificially toned legs, arms, etc. What that doesn’t reveal is that liposuction is not a panacea for people who struggle with being overweight.

“It’s not a cure for obesity, even though a lot of people think it is. It’s an operation for thin people who have pockets of fat that are stubborn and don’t go away,” wrote an anonymous plastic surgeon for a New York Magazine article, “The Plastic Surgeon who Says Lipo is Basically Useless.”

Unfortunately, some doctors have a way of skirting this issue.

“Fifty percent of people who come in for lipo, I tell them they don’t need it,” the anonymous doctor said. “But you have a lot of practitioners who do lipo who aren’t plastic-trained surgeons.”

A good liposuction practitioner should provide a thorough consultation that examines risks and rewards possible for an individual. With such a wide variety of bodies, lipo isn’t a one-size-fits-all kind of surgery. If botched — either because of bad surgery practices or because of patient error during recovery — the results can be pretty horrific. Risks for anyone undergoing liposuction include rippling skin, nerve damage and death. According to the Journal for the American Society of Plastic Surgeons, liposuction has a fatality risk of 16 times rhinoplasty or breat augmentation.

In 1999, comedian Kathy Griffin underwent liposuction from the waist down in an attempt to “look like Jennifer Aniston.” But, the procedure didn’t go as planned.

“When I woke up I was not able to pee,” Griffin told People in 2003. “I got toxicity and had to go to the emergency room and wear a catheter for a week. It was life-threatening, and the results were nonexistent.”

Although Griffin recovered, others haven’t been so fortunate. Just last year, a 38-year-old mother died while in surgery for liposuction:

Risk of fatality aside, lipo isn’t the fat-removal cure it’s often made out to be. Even though it can be effective at removing pockets of fat, researchers at the University of Colorado found that lipo’ed fat comes back… Just in other parts of the body.

Although there are plenty of “Liposuction is the BEST!” stories on subjective websites, some people who have undergone the procedure are willing to be more straight-forward about the results.

I’ve had liposuction on my hips and thighs twice, and I’ve gained back all the weight and more. The first time I had it — badly and unevenly, with minor nerve damage that lasted for years — the weight reappeared on my stomach, a place I’d never gained weight before. The second go-around, I had wonderful surgery combined with a tummy tuck (to get rid of stretched skin, the result of having twins) … and I pudged up again nine months later. This time, the fat seemed more evenly distributed, though I’m pretty sure it found a happy home on my ass. Out of sight, out of mind! — Judith Newman wrote for Marie Claire

For the same article, Newman consulted with a plastic surgeon about why liposuctioned fat has a way of redistributing.

“Liposuction isn’t about weight loss — you’re usually just taking off a couple of pounds — but about contouring,” said cosmetic dermatologic surgeon Dr. Howard Sobel. “So if you’re bothered by having hips that are out of balance with the rest of your body, liposuction will in all likelihood work for you even if the pounds return. Your body will be more symmetrical.”

Liposuction is not without purpose. It’s just time to stop glamorizing it and start realizing that, like most things in life, there are advantages and disadvantages to liposuction.