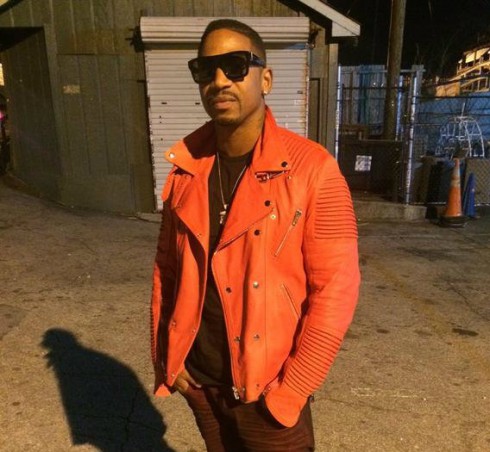 Love & Hip Hop Atlanta‘s Stevie J failed not one, not two, not three… but 10 court-ordered drug random tests, Manhattan prosecutors said this week. Now he must go to inpatient treatment.

Stevie was initially arrested in June for failing to pay $1.1 million in child support for his two teenage kids living in Pennsylvania. He was released a short time later by a federal judge after posting $25,000 bail and agreeing to take random drug tests. In the time since, he’s tested positive for marijuana and cocaine during 10 of those tests. (It’s unclear how many times he’s actually been tested.) As a result, he must go to a 30-day inpatient rehab facility.

Stevie’s lawyer, Michael Bellinger, told Page Six that rehab will only impair his client’s ability to pay his debts. He argued, “If he’s in inpatient he can’t support his family.”

However, the judge who ordered the rehab stay said Stevie is lucky the penalties aren’t worse — and threatened he’s “sorely tempted to revoke bail at this stage.”

Kylie Jenner trademark battle: Can she really copyright her name?

Amanda Bynes threatens lawsuit against “every blog, every magazine, every news source”