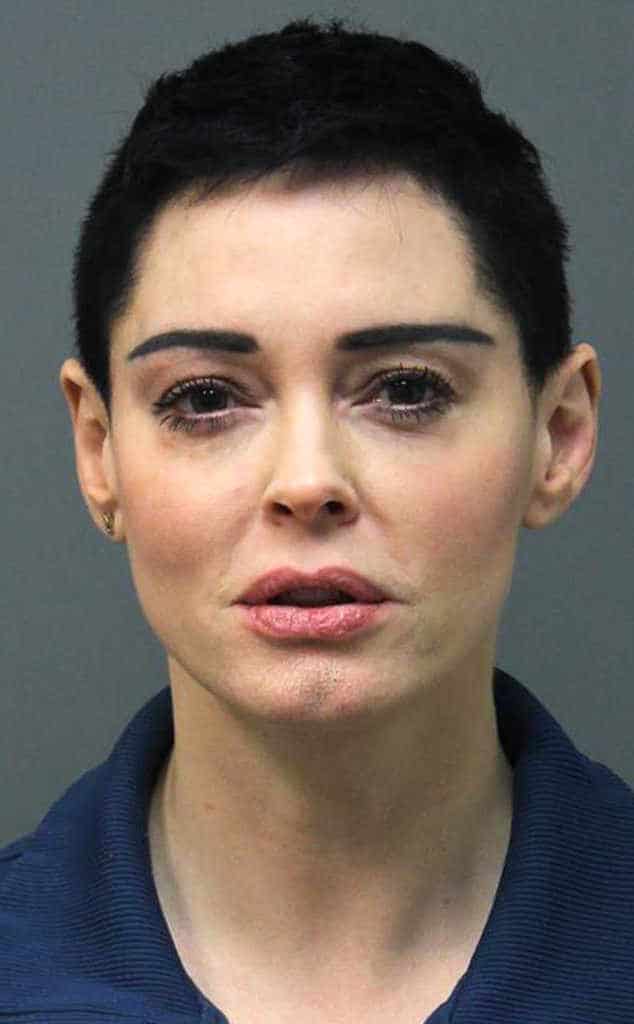 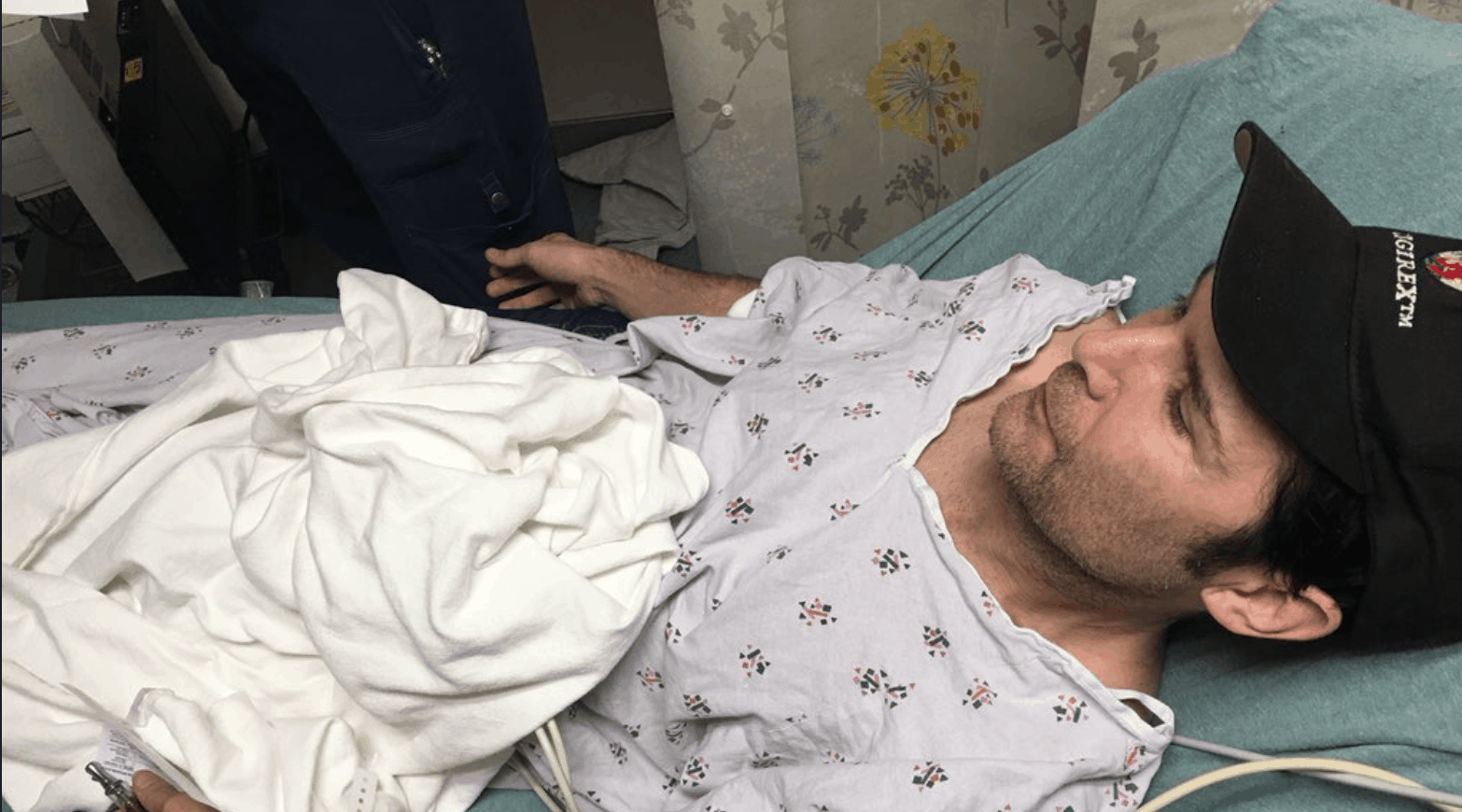 The drama of Corey Feldman's life continues to get ratcheted up. In the latest segment, Corey tweet a scary story about being stabbed by a syringe when he was in his car. The assailant reportedly opened his door and tried to inject him with something. He said LAPD were on the case of an attempted murder investigation -- but police have a far different version of events.
Read More... 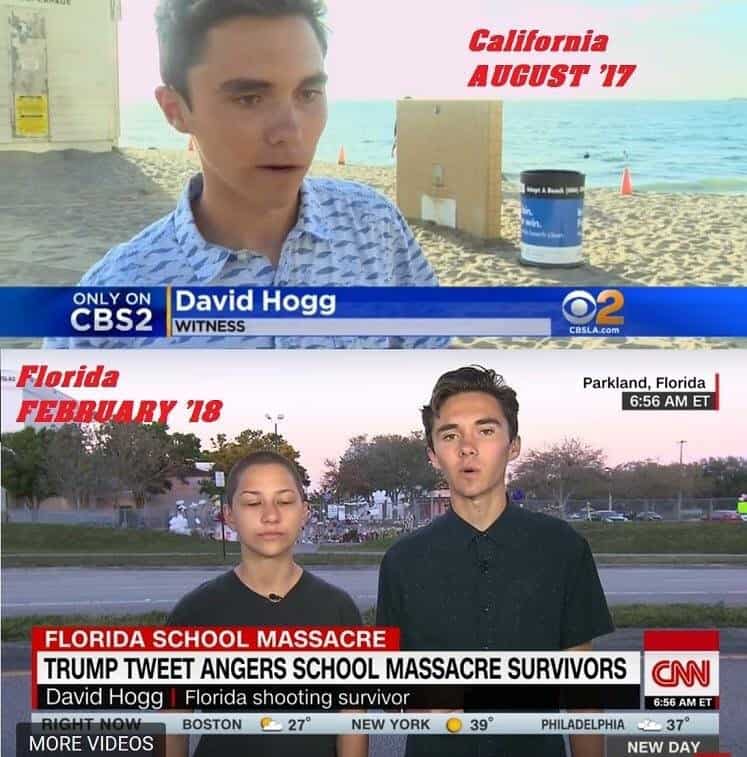 "I'm not a crisis actor," Hogg, 17, told CNN's Anderson Cooper on "AC360" Tuesday. "I'm someone who had to witness this and live through this and I continue to be having to do that. I'm not acting on anybody's behalf."
Read More...
We use cookies to ensure that we give you the best experience on our website. If you continue to use this site we will assume that you are happy with it.OkNoPrivacy policy