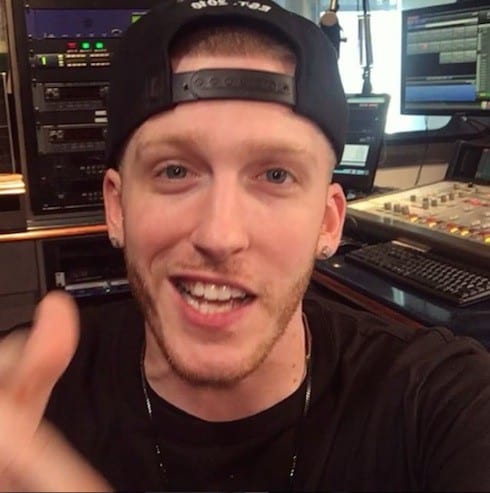 Just who is DJ Drewski dating? The man might be a brand-new member of the Love & Hip Hop New York cast, but that white chocolate has got some seriously dedicated cast mates! Just one week after rumors about Drewski and fellow newbie Bianca Bonnie raised eyebrows, a fresh bit of gossip concerning Drewski and Mariahlynn has interest peaked. But both parties appear to be taking the whole thing in stride, if their takes on social media are any indication. Both DJ Drewski and Mariahlynn are known for their frequent interactions with fans on Twitter, and their reactions might be the best indicator of whether or not they’re actually a couple:

Lies per usual ? but me @SoDrewski and sky laughed about it so hard https://t.co/m7iSC5O24Q

It was only a one night stand, we didn't plan on being together… https://t.co/CtQ2GmoWRD 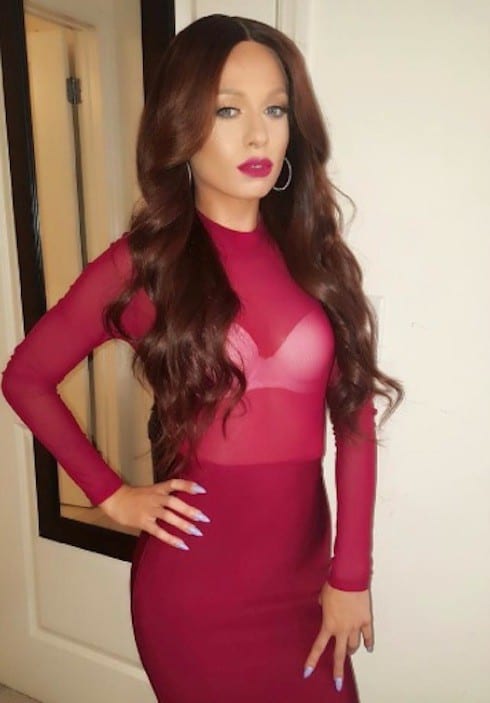 Of course, it’s also possible that the two are simply playing along with an upcoming storyline for LHHNY Season 6. Love & Hip Hop producer Brian Jones appeared to be planting those seeds just a few days ago:

On a related note, Drewski also threw some shade at the haters who’ve been wondering why women are throwing themselves at him every week, and–well, it’s just delightful:

Lol. I know it might have never happened to u. But when you are that dude, it happens. https://t.co/sjFOpX04gY

Plus, let’s not forget that you can actually get real DJ Drewski white chocolate candy bars now. If you haven’t been to one of the man’s LHHNY viewing parties yet, you need to get yourself down there and sample the goods for yourself:

(Photo credits: Who is DJ Drewski dating via Instagram)

Next up for Rachel Uchitel, posing for Playboy of course!