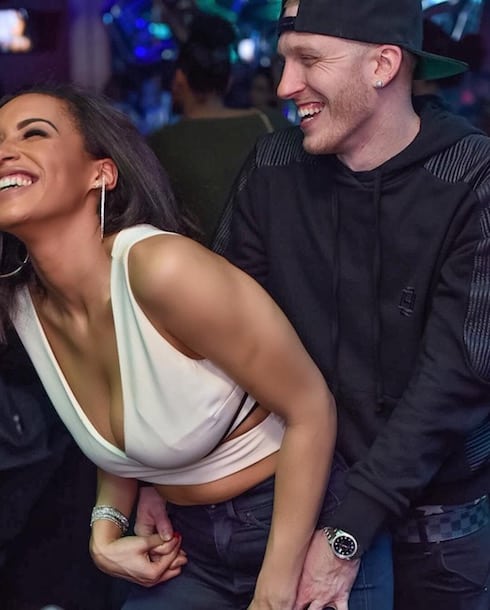 Thanks to copious leaks from audience members who attended the filming, we've now got all the LHHNY Reunion 2017 tea you could ever want to sip! Read on for the very latest gossip, rumor, innuendo, and assorted spoilers!
Read More... 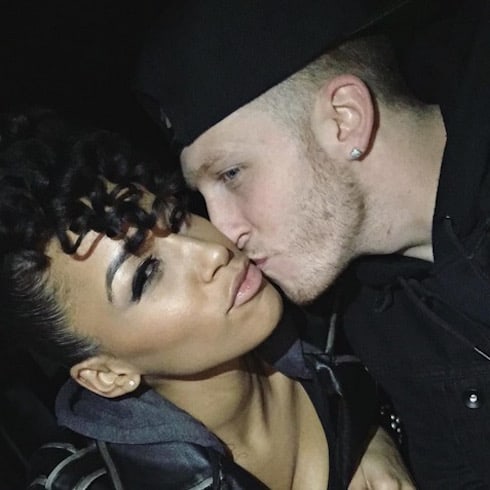 Love & Hip Hop New York Season 7 is leading into its final stretch of episodes, and the reunion taping is in the rearview mirror–which means the time is right for reunion spoilers to start leaking out! We recently reported on the first batch, which included rumors of a surprise engagement during the taping itself. That rumor has since been confirmed by the lovely couple, so read on to find out what went down!
Read More... 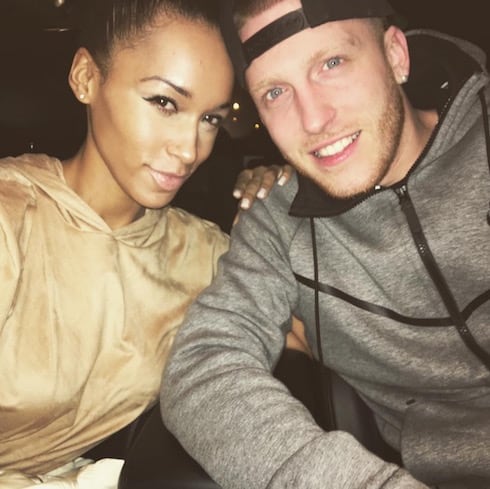 DJ Drewski and Sky have had one of the more touching storylines during LHHNY Season 7...so it's fitting that the latest reunion rumor involves the two of them allegedly getting engaged on-camera at the reunion taping!
Read More... 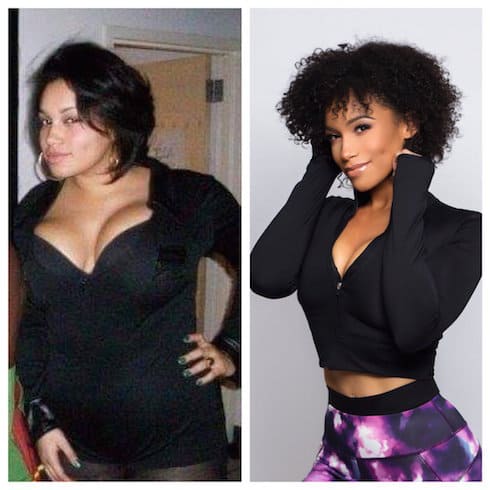 Sky Landish has captivated LHHNY fans with her honest, awe-inspiring story–which is a big part of why the Sky Landish Love & Hip Hop before and after photos have inspired so much positive discussion for the show's newest star. Read on to find out more about Sky's story, and to see a photo gallery's worth of the weight loss pics that helped make her Strip-n-Fitness endeavor such a success!
Read More... 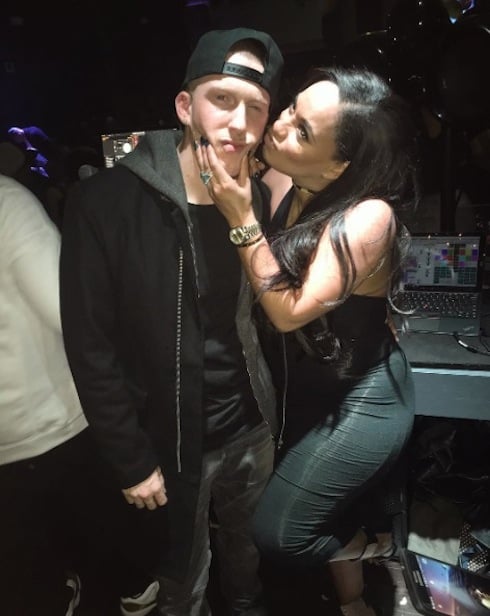 DJ Drewski might be a brand-new member of the Love & Hip Hop New York cast, but that white chocolate has got some seriously dedicated cast mates! Just one week after rumors about Drewski and fellow newbie Bianca Bonnie raised eyebrows, a fresh bit of gossip concerning Drewski and Mariahlynn has interest peaked. Just who is DJ Drewski dating? To see his and Mariahlynn's reactions to the gossip, read on!
Read More... 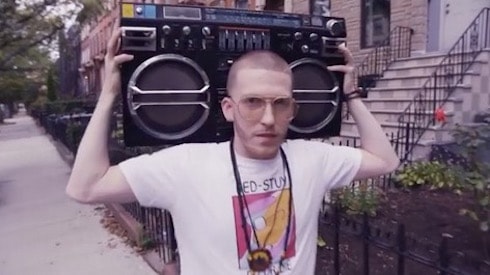 DJ Drewski, the newest addition to the LHHNY cast for Season 7, is also something of a landmark figure. In the man's own words, he's "the first white boy" to make it to featured player status on the ever-popular VH1 hit. And he's not starting off slow, either: things between Drewski and fellow new addition Bianca Bonnie appear to be heating up something fierce–but Drew's already got a steady girlfriend in the form of Sky Landish. What's going on up in New York? Read on for the latest...
Read More...
We use cookies to ensure that we give you the best experience on our website. If you continue to use this site we will assume that you are happy with it.OkNoPrivacy policy