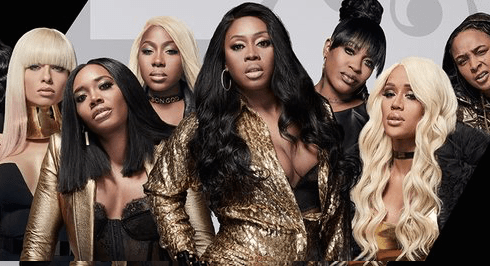 VH1 is ramping up its promo for the ninth season of Love & Hip Hop New York, and they’ve started by revealing the complete main LHHNY Season 9 cast. The show isn’t back for two full months, and normally the network doesn’t release new cast info so far ahead of time. But Season 8 was the least-viewed in the show’s history, so it looks like execs are trying to drum up interest as early as possible this time.

So, in that same spirit, we’ve got a full rundown of the LHHNY Season 9 cast, main members and primary supporting members only. There are a few surprises in store for long-time viewers of the show; several old-school cast members, all of them long gone, are making surprise returns. And one confirmed newbie is ready to make a big splash.

Who is in the LHHNY Season 9 cast? And who got fired after Season 8?

We’ll begin by laying out which Love & Hip Hop New York cast members aren’t coming back after Season 8. As we’d previously written, there have been a ton of rumors out there about the mass firings that supposedly took place after last year. Now that VH1 has released the main cast list, we can confirm that those rumors are mostly true.

Mariahlynn, Bianca Bonnie, and Snoop, all main cast members for at least two seasons, are all gone. Among the supporting cast, Cardi B’s sister Hennessy Carolina got the ax, as did — as of this writing — Navarro Gray and Ashley, Sophia Body, and DreamDoll, who was supposed to be Season 8’s breakout star.

So which past cast members are back? Let’s begin with a couple we wrote about just a few days ago: 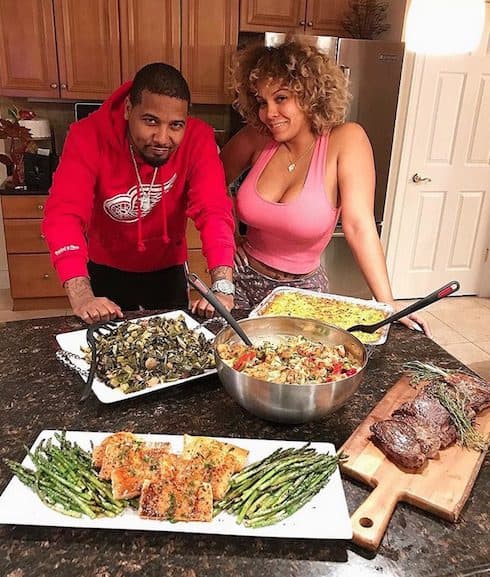 Yes, Juelz Santana and Kimbella are both returning for LHHNY Season 9. This will actually be Juelz’s third return to the show: he guested during Seasons 1 and 2; returned as a guest for Season 5; and returned for a promotion as a supporting cast member for Season 7, but was nowhere to be seen last year. No word yet on what their storyline will involve. 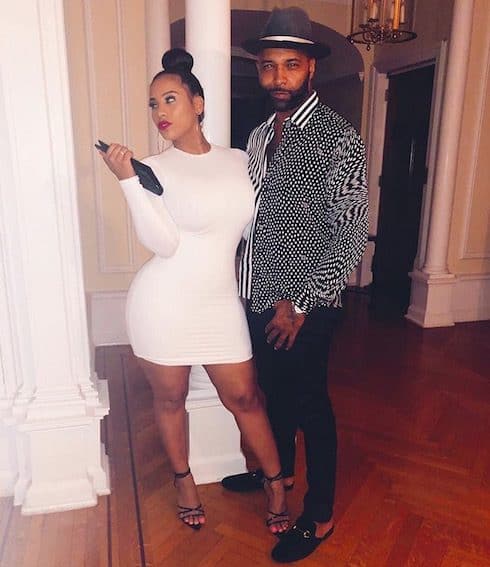 After those two come Joe Budden and Cyn Santana. They haven’t been on the show at all since Seasons 4 and 5, respectively — and things did not end well for them then. According to VH1, though, Joe and Cyn are “together this time, obvi.” 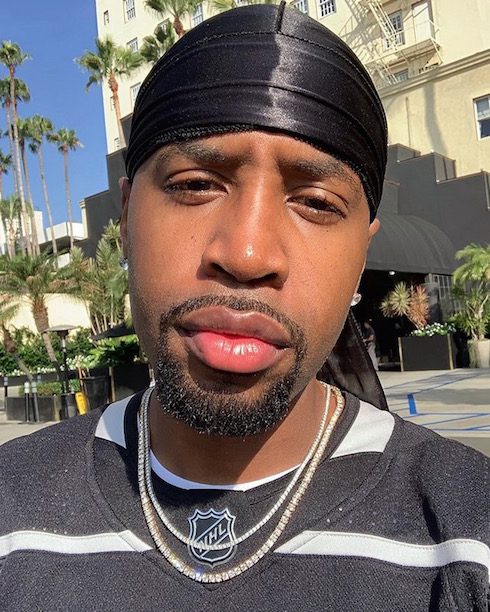 As for Safaree Samuels, evidently we called this putt a little early. Back in 2017, we reported that Safaree had dropped New York from his Love & Hip Hop portfolio, and was Hollywood bound. Since then, he’s appeared on both shows. And, given his penchant for exposure, it’s not hard to understand why.

FYI: The release of Safaree’s sex toy should coincide with LHHNY Season 9. Those two things might be relevant for some people.

Which OG members will be back in the LHHNY Season 9 cast?

In the words of VH1, “it’s not a New York season without Rich Dollaz.” The longtime participant will allegedly still be a supporting cast member.

Remy Ma and Papoose will also be back, as their baby journey continues. (And Papoose may still be dealing with a side chick baby mama drama apart from he and Remy’s good news.)

Juju will also be back as a main cast member, following her promotion last season. And Yandy Smith-Harris is still holding it down for Mendeecees.

As we said above, it’s pretty unusual for VH1 to confirm any new cast members so far ahead of a new season. But Maino, who’s been a huge part of the Brooklyn and greater New York hip-hop scene for basically an entire generation, is an addition worthy of respect (and plenty of hype). 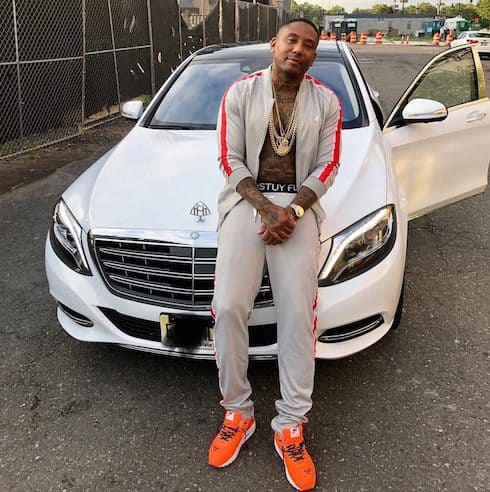 Maino’s breakout hit was 2008’s “Hi Hater,” off his major label debut If Tomorrow Comes…. Though he’s released a ton of music in the decade since “Hi Hater” broke, in many ways it’s still his signature song, and we’d be remiss if we didn’t show it some love here:

After that track, Maino is probably best-known for dropping “Crazy” with Erika Jayne. The song went to #1 on Billboard’s Top Dance Club Songs chart in 2015, and was a top-ten hit on the chart for over a month: