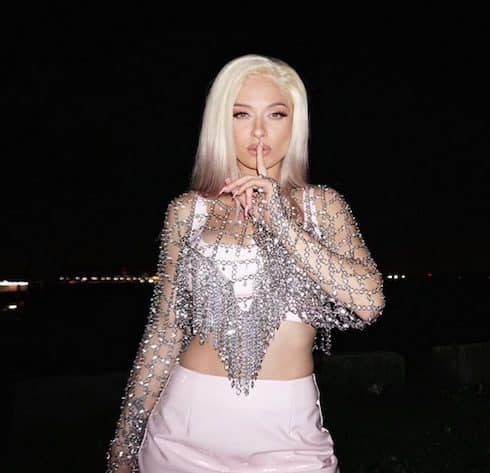 Love & Hip Hop New York‘s Mariahlynn has been talking about getting her “boobs or a$$ done” of late, leading fans to drop in on her Instagram page with extra scrutiny. And Mariahlynn hasn’t actually confirmed whether or not she went under the knife down Miami way. But, given that a major component of LHHNY Season 8’s arc has dealt with her continued evolution as a performer, it’s only natural that a potential change in appearance come up as well.

And Mariahlynn’s conversation with Remy Ma yielded the best possible advice regarding plastic surgery. “Anything that you’re unhappy with,” Remy said, “if you want to change it because of you, I’ll co-sign it all day. I will never, ever, ever, ever co-sign something because everyone else says they don’t like X, Y, and Z about my body.”

With that said, it’s worth pointing out that Mariahlynn was apparently rocking “noticeable” breast implants this past autumn, following alleged summer surgery. And, since the woman in question remains coy on the subject (for now), we’ve put together a few Mariahlynn before and after pics for your discernment.

Here’s the first — the photo on the left is from January of 2017; the one on the right is from this past September: 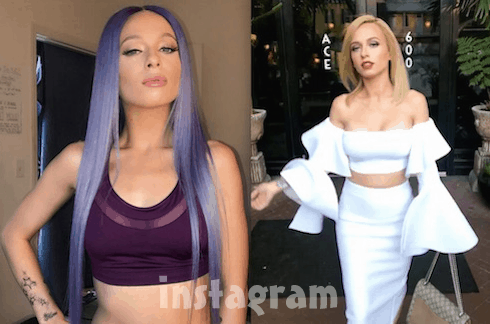 Here’s another with the left photo from January 2017; the right image was taken this past November: 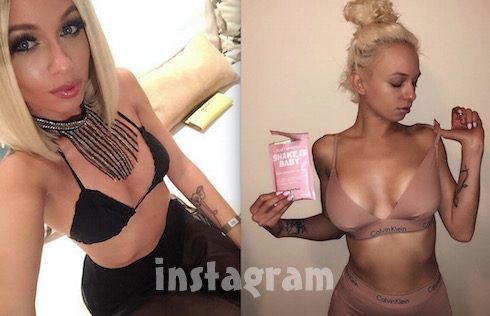 The gap here is a bit wider: this Mariahlynn before and after begins in July 2016, and ends in October 2017: 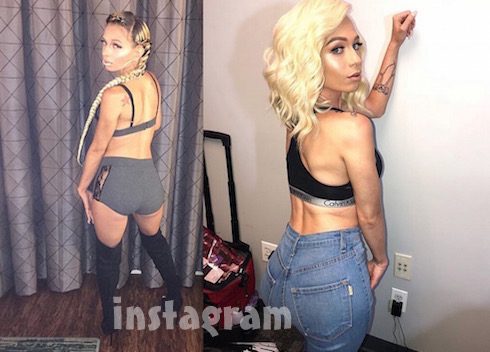 Finally, the before in the image below was taken a year ago, in December 2016; the after came from late summer 2017: 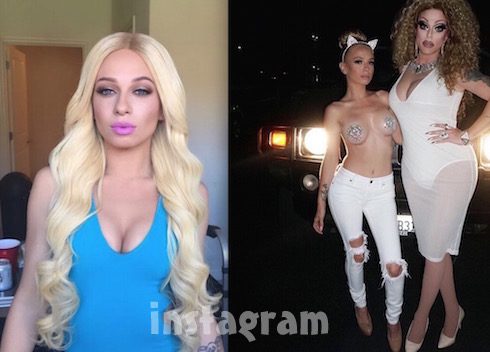 Adding fuel to the speculative fire is Empire BooBoo Kitty‘s take, which claims that Mariahlynn did in fact have plastic surgery done — and digs up her 12-minute consultation video with Dr. Miami, shot this past February, to boot:

We’ll end with a Mariahlynn throwback pic from her high school days, shared by the woman herself: 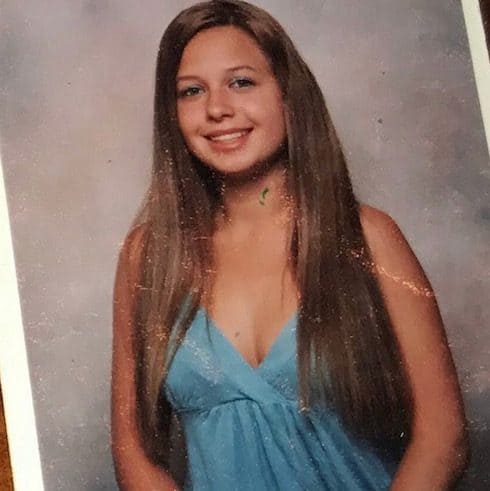 Melissa Gilbert has breast implants removed, says ‘I am concerned for my health’