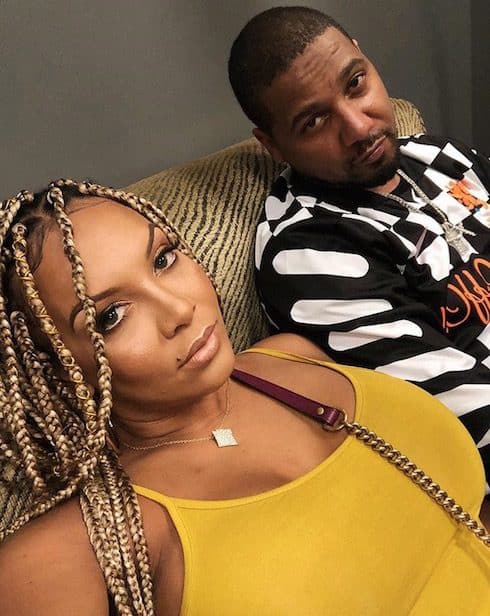 If you’ve been holding your breath hoping for a “Still look pretty” rematch between Love & Hip Hop New York stars Kimbella and Yandy, you may be in luck. Though almost all of the main LHHNY cast members were fired after Season 8, the new cast has begun to take shape. According to the latest on-set gossip, both Juelz Santana and Kimbella will be back on the show this season, and it’s possible that the couple will feature heavily.

But she stuck around for last year’s Season 8, generally regarded as one of the weakest in the show’s history, if not *the* weakest. (LHHNY Season 8 also registered by far the lowest ratings in Love & Hip Hop history.) So, while we don’t yet know in what capacity Juelz Santana and Kimbella will feature, it’s possible, given that they’re both familiar faces, that they’ll each be bumped up to main cast members for LHHNY Season 9.

The known tea spillers over at @BestRealityBlog were the first to break the news:

Unlike the last time the two of them were featured on the show at the same time, Juelz and Kimbella’s relationship appears to be stronger than ever.

And the judge in Juelz’s ongoing criminal case — he brought a loaded .38 revolver with him to Newark Liberty International Airport last March — recently modified the terms of Juelz’s release from prison, allowing him to move back in with Kimbella and their children.

Kourtney and Scott getting back together, getting it on, getting real in couples therapy