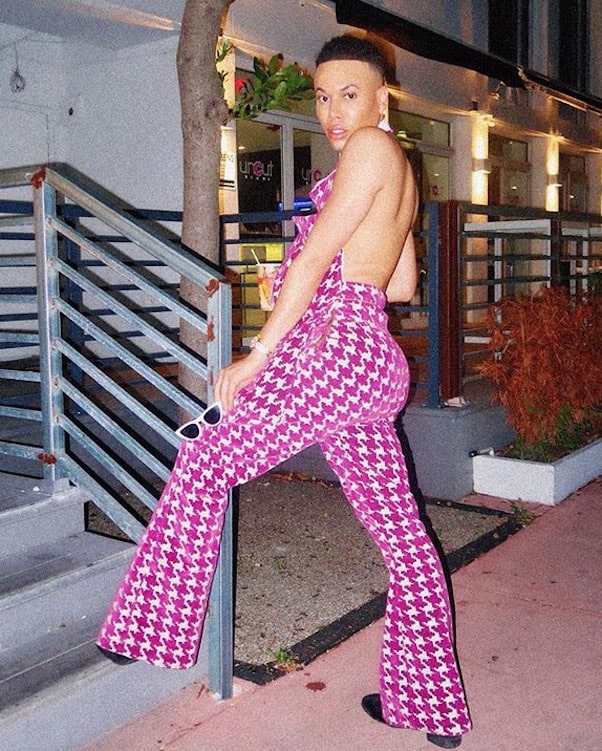 Love & Hip Hop Miami star Bobby Lytes was arrested last night after getting into a brawl at a Fort Lauderdale night club. It seems Bobby was booked on two charges — one of which involves a “moral decency” clause — but the Bobby Lytes arrested story wasn’t what had the reality star so upset after the news went wide.

It turned out to be an early night for Bobby — real name Bobby Nico Wade — as he was arrested around ten PM last night. He got hit with one disorderly conduct charge (that’s the one paired with “public moral indecency,” though the exact reason why the clause was invoked with regard to this specific disorderly conduct still isn’t clear), and one charge of failure to obey a police officer (which may be made explained by the video clip we’ll get to in a second).

Surprisingly, the official record of Bobby Lytes arrested seems to have already been taken down from all Fort Lauderdale Police and Broward County Jail web sites. But The Shade Room was the first to report on the story, and they got the records before they vanished. For starters, here’s Bobby Lytes’ mug shot: 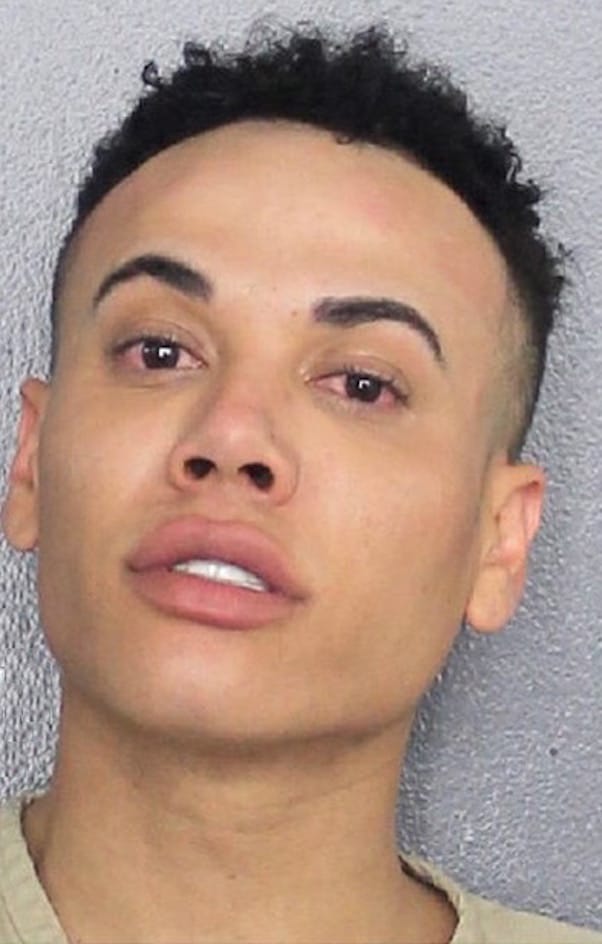 And here is the record of his arrest, including the two charges he’s facing: 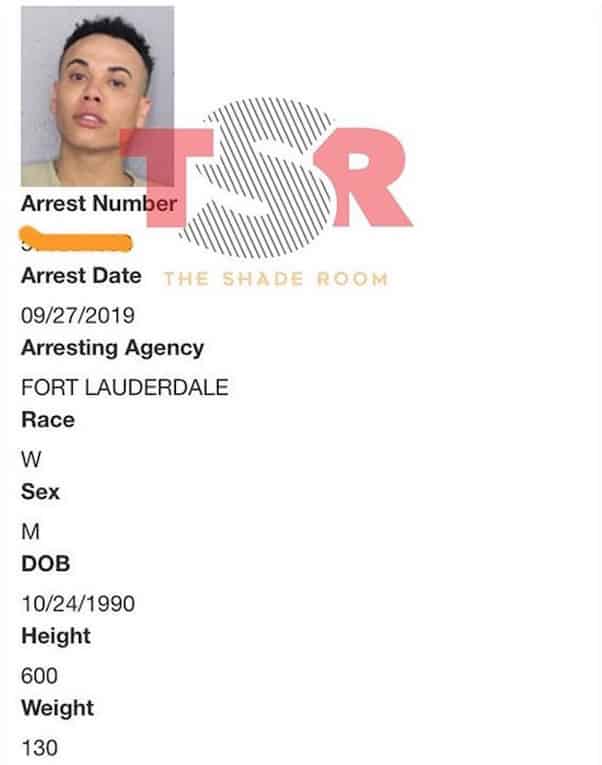 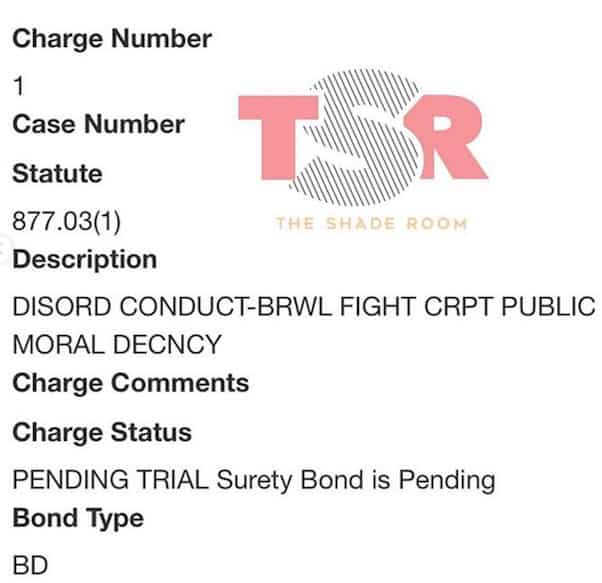 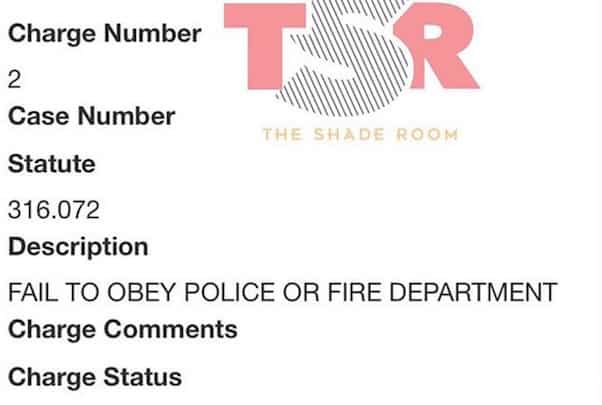 As for that video we mentioned? You may have noticed that on the first page of Bobby’s arrest record, his ethnicity is listed as “W.” Last we checked, Bobby Lytes is not actually white — something that pretty much every commenter has noted across social media. One of those was Bobby himself; he was quick to respond in disbelief to TSR’s article. And he very shortly thereafter responded to the Fort Lauderdale PD’s mistake with a post including video footage of his post-brawl arrest, set to the tune of Bobby’s just-released track “Block Hot”:

Finally, Bobby got one more shot in before calling it a night. Several hours after his arrest and release on $25 bond, he shared the following post on Instagram, and captioned it “GN”: 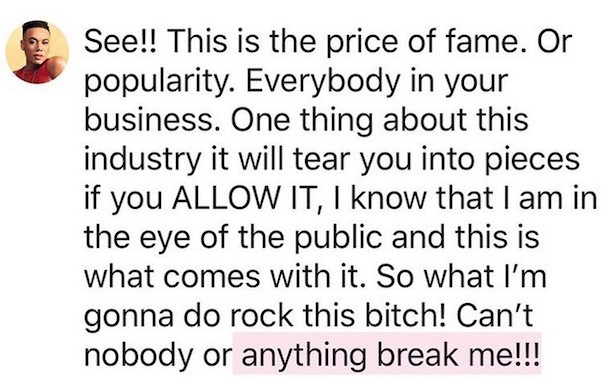 See!! This is the price of fame. Or popularity. Everybody in your business. One thing about this industry it will tear you into pieces if you ALLOW IT, I know that I am in the eye of the public and this is what comes with it. So what I’m gonna do rock this bitch! Can’t nobody or anything break me!!!

What Bobby’s reality TV and music careers have to do with his arrest isn’t immediately clear. So far, it seems like news of Bobby Lytes arrested is pretty standard fare, but maybe we’ll find out some bigger reason when more details about the brawl itself emerge?

In any case, Love & Hip Hop Miami Season 3 just began filming this week, so we’re sure to hear more about Bobby’s arrest when the new episodes drop next year.