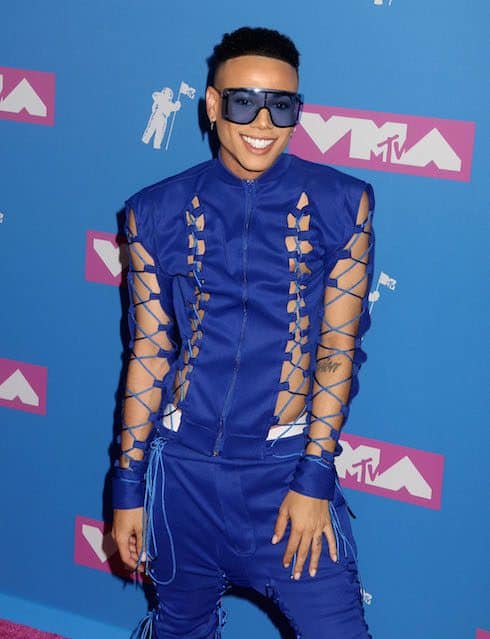 With season 2 of Love & Hip Hop Miami just getting underway, the show’s star Bobby Lyte is trying to set the record straight on his real name. Lyte took to social media ahead of last night’s episode to share his true name to his hundreds of thousands of followers, many of whom were shocked by the reveal. As it turns out, “Bobby Lyte” has actually been “Bobby Lytes” all along:

How fuc*ing hard is it to add the S at the end of LYTE?? It’s BOBBY LYTES!!!! Never thought this would be a pet peeve but it has become one! So from now on moving forward, if anyone calls me Bobby Lyte, I WILL NOT ANSWER!!! At allllll!!!!!!

We kid, of course, but this is definitely the kind of thing that could get annoying in a big hurry. Especially for a reality TV star — and one whose name is right there in his show’s opening credits. (As someone who is definitely not a reality TV star, but whose last name is mispronounced almost as often as it’s said correctly, I can empathize.)

Some of my favorite uses of “Bobby Lyte” are the ones where people are actually being quite complimentary. Like, it’s nice of you to notice someone, but could you make sure you’ve got the name right first?

Additionally, it looks like about 1/10th of the Bobby Lytes-affiliated hashtags on Instagram are mistakenly attributed to “Bobby Lyte” instead. Though we should also point out that there is a San Francisco-based DJ named Bobby Lyte who also goes by “Bobby Lit.” So at least some of those hundreds of erroneous mentions are actually about him.

-Bobby Lyte is a DJ;
-Bobby Lytes is a performer best-known for being on Love & Hip Hop Miami.